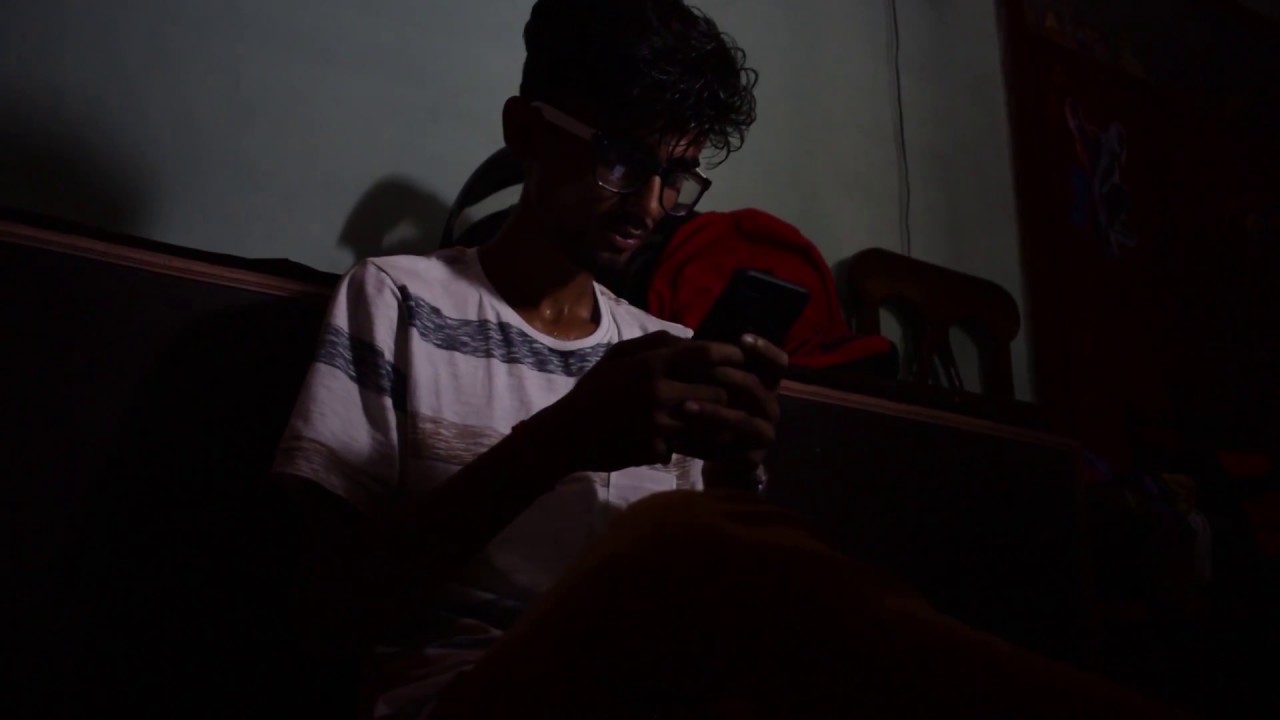 When the world is fighting over achieving mental health in order to attain a balance between life activities and efforts to achieve psychological resilience, we the people in India are still facing the problem of increasing suicidal rate. And suicidal rate increasing in youth is even more alarming. India has one of the highest suicide rates for youth aged 15to 29. Every hour, one student commits suicide in India.

Suicide is not the answer to your problem

RAAR’s Creations has come up with an initiative to spread the message that “Suicide is not the answer to your problem…… Rather its a problem in itself” , through their short film “LOOP”. Director Rajat Dutta and Abhishek Kumar further want to say that the youth needs to focus on the facts of their situation and not on their thoughts. Actor Rana Aryan who is playing the character of a student shows what all thoughts a mentally weak student goes through when he fails the fulfil his dreams and aspirations and also oh his parents’.

The short film ends with a beautiful message stating “Give one more chance to your life…. Its precious for you and your loved once”. This message is for all those students who losses all hopes and in fraction of second they decide to end their lives. Life that is a gift of the Almighty God, A gift by the parents. Our parents are not simply hungry of our success, rather they also wish a healthy life of ours. 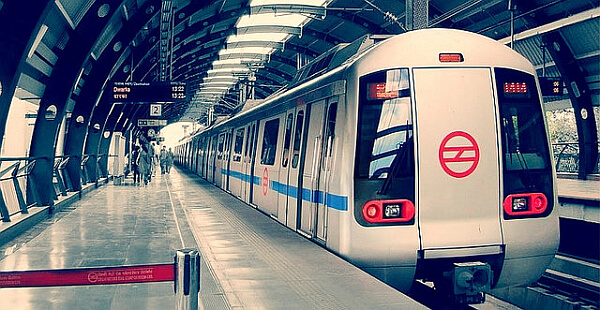 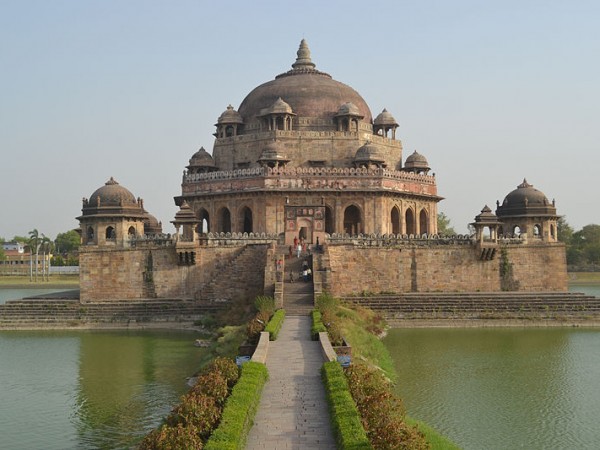 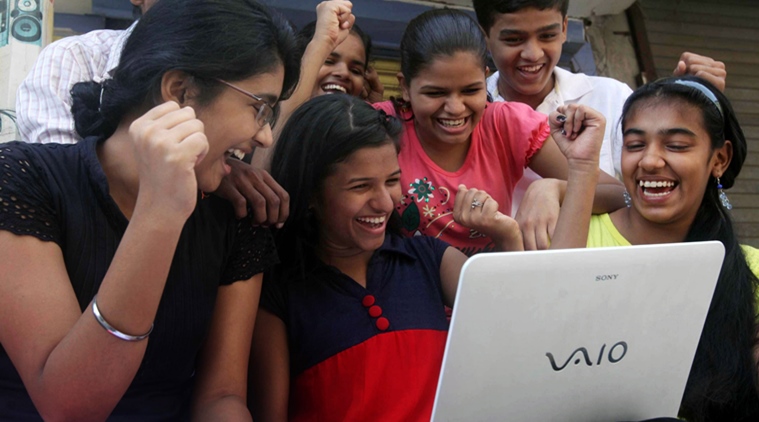