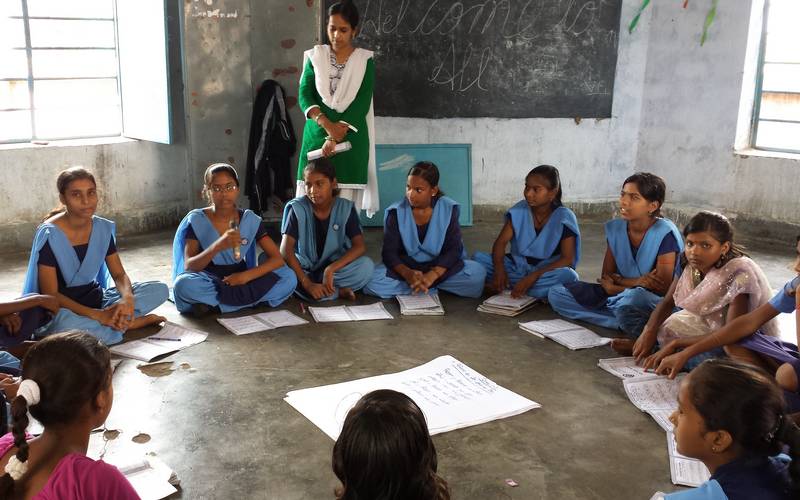 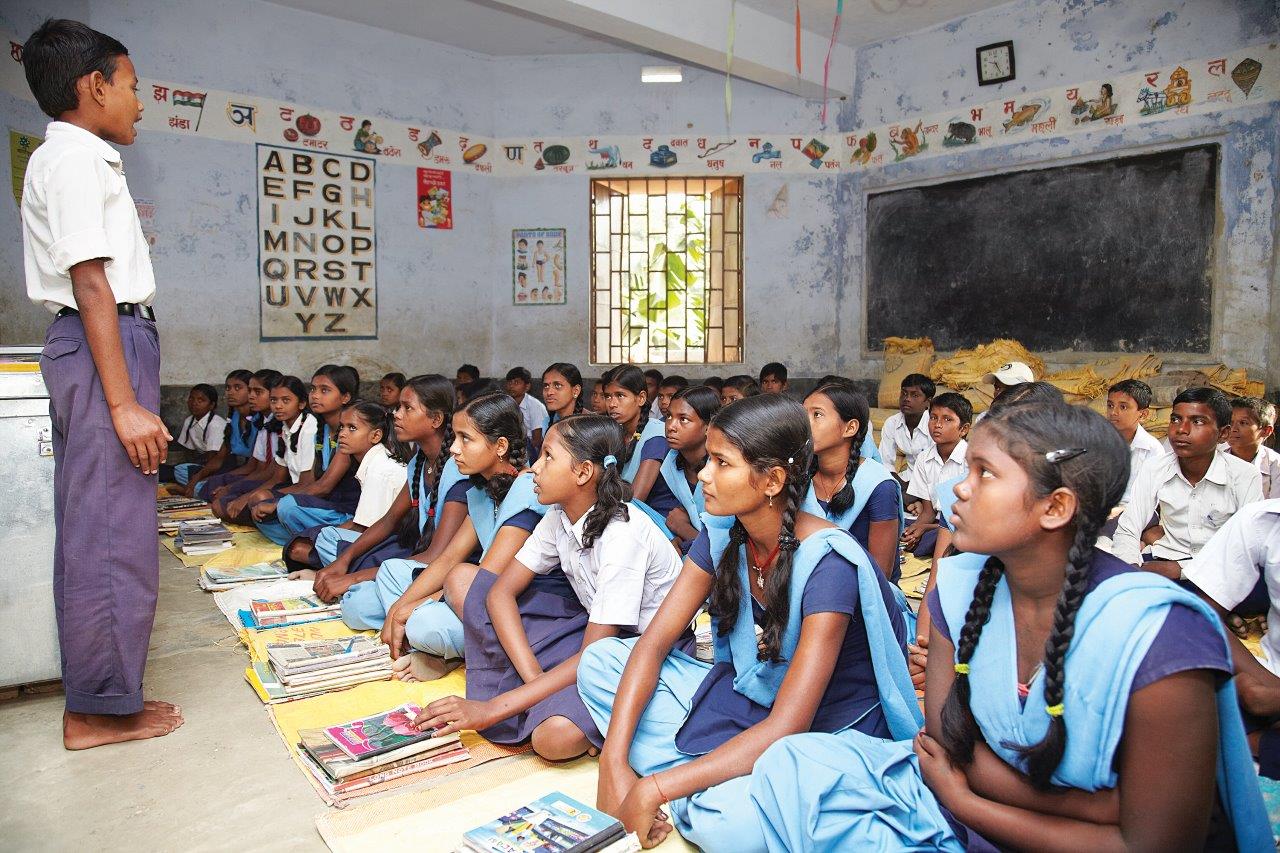 According to an education department official, unaided private schools mushrooming across the state are “experts in ensuring high scores for their students”.
Most private schools are managed by powerful leaders from different political parties, the official said, adding that many times the same schools produce state toppers in all subjects.
This year, more than eight lakh students of over 12 lakh who appeared for the Class 12 exams conducted by the Bihar School Examination Board (BSEB), failed.

Only 30.11% students who took the Intermediate exam under the science stream passed, and of these only 8.93% students secured first division (above 60%). The failed students have been protesting in several of the state’s 38 districts for last five days.

The pass percentage in Bihar has been falling every year since the past few years. This year, the pass percentage of Class 12 students of arts, science and commerce in BSEB was 35.24 as only 4,47,115 students passed of total 12,40,168 students who appeared. 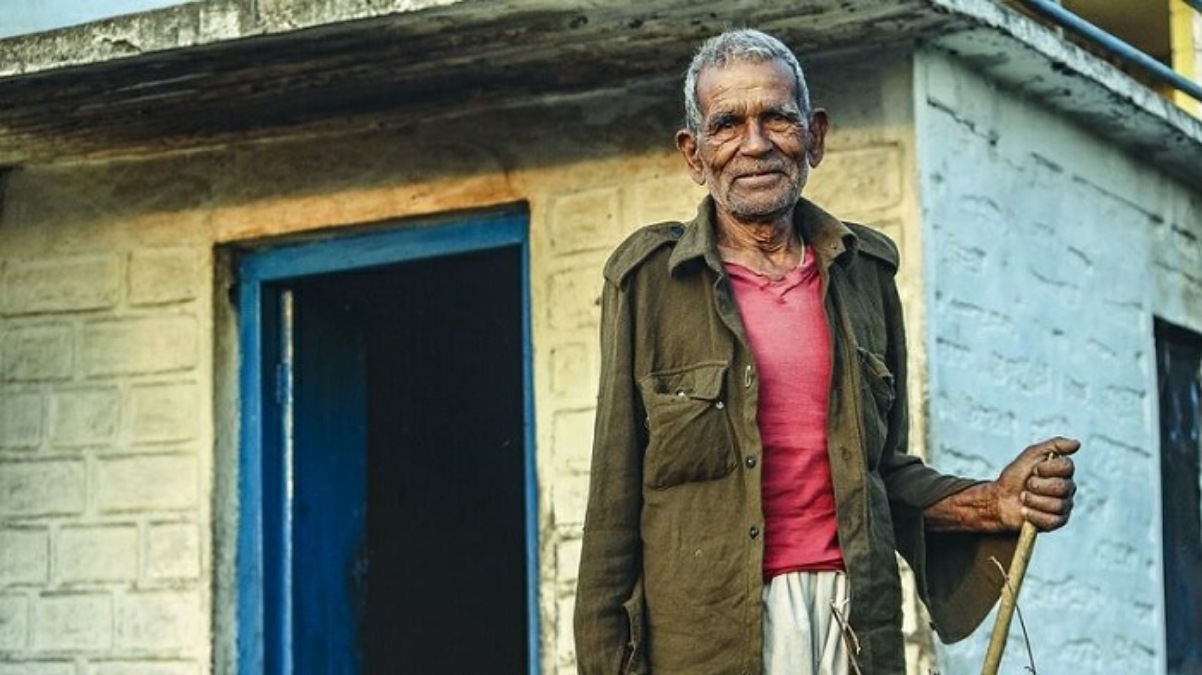 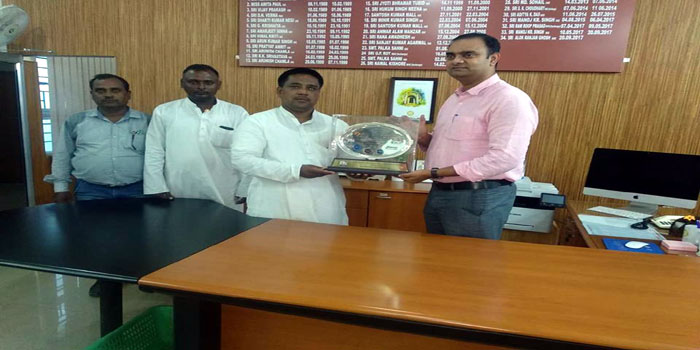