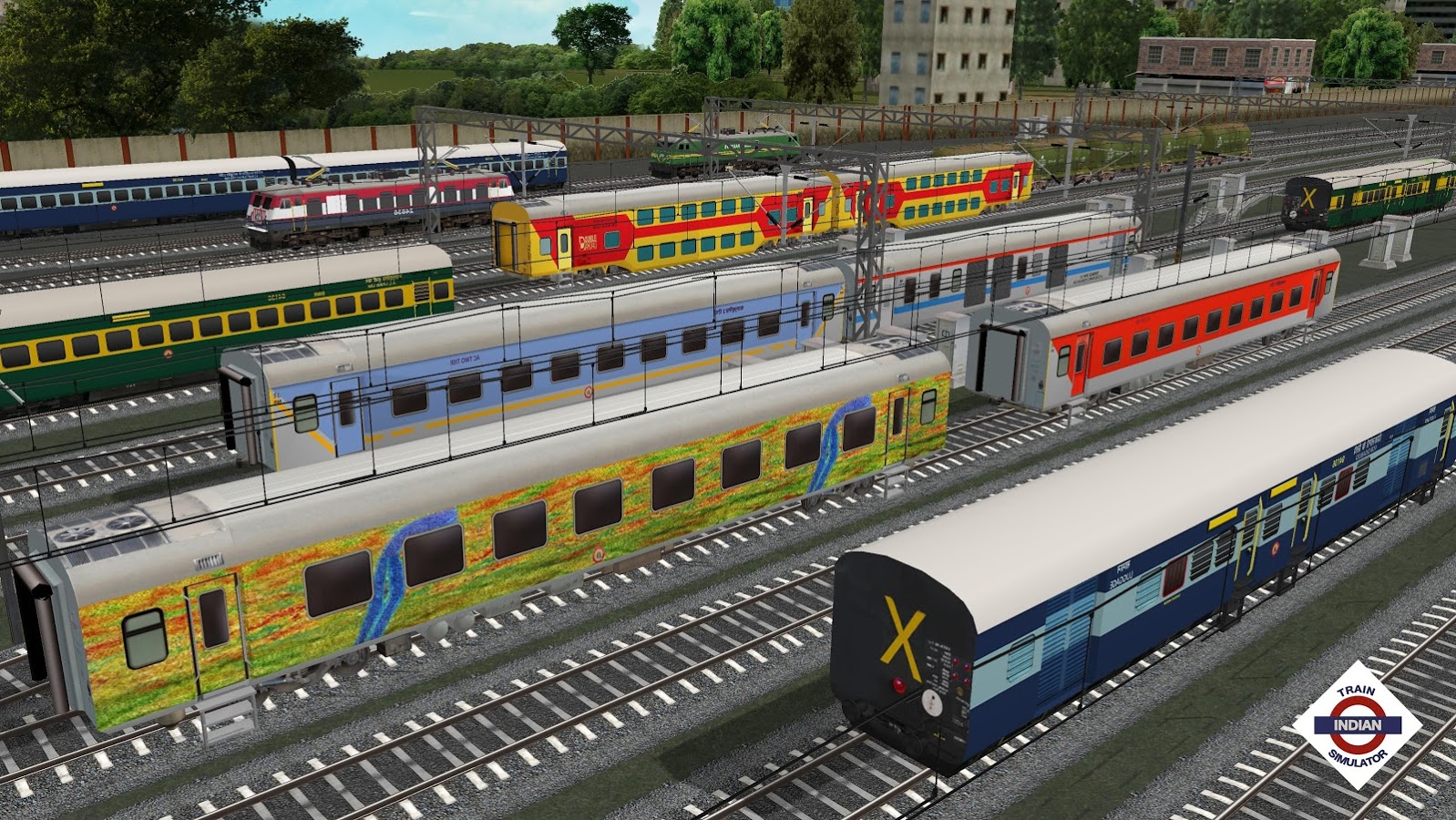 With this approval, the speed of the Gatiman Express would increase to 200km per hour, the minister said at an event organised by industry chamber ASSOCHAM. “You can yourself imagine how much travelling time this will save.”

Sharing plans for the future, Prabhu said the government had six-eight months ago called major technology developers working on increasing train speeds to more than 600km per hour.

“We are already working with companies like Apple… technology will not only be imported in India but will be co-developed in India,” Prabhu said.

Safety was also an important concern and Indian railways was planning to use self-propelled coaches that can detect rail fractures through ultrasonic technology, the minister added.

Just make sure the existing trains run on time and increase their speed by 30-40 km/hr. That will be a big relief to the passengers.Siddharth kumar 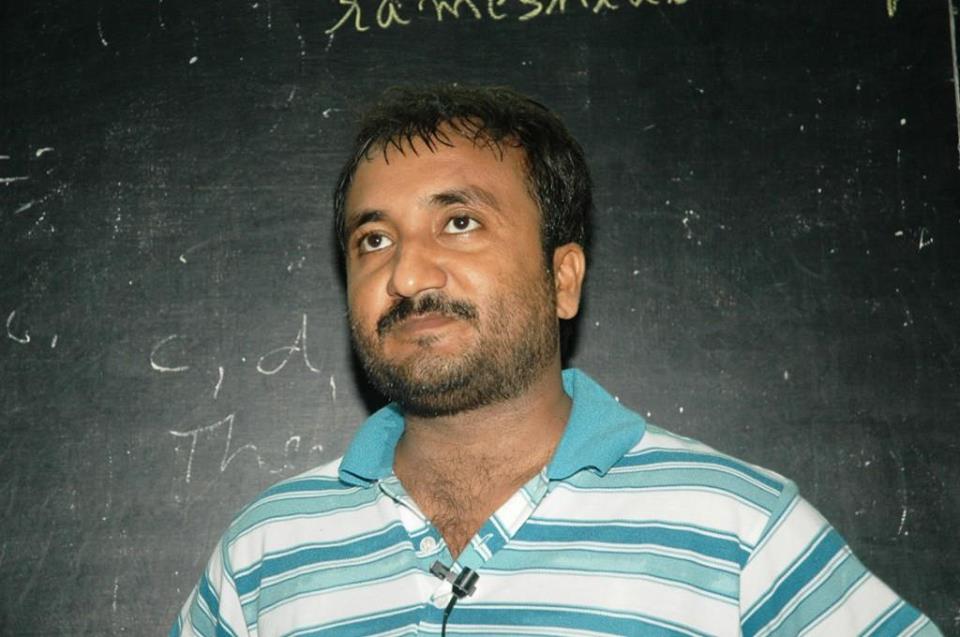