Don’t be disappointed that India has lost the ICC Champions Trophy match; we have 2 big reasons to celebrate too. Why should we overlook them?

Couple of hours back, we reported how India has created history in the world of Hockey, and after that, we have one more good news for you all.

Not only has India defeated Pakistan in Hockey 7-1, but it has also defeated the country in United Nations with a big margin. Our country has been re-elected to the principal organ of the UN on environmental, social and economic issues for 3 more years.

There were 18 nations who won the election to ECOSOC i.e. Economic and Social Council. India was the 2nd highest country in terms of votes; it got 183 votes! Here, Pakistan lagged behind as it got just 1 vote.

India was already a part of ECOSOC but since its term will get over this year, it was seeking re-election. Same was the case with Pakistan, but unfortunately, it got just 1 vote and lost. 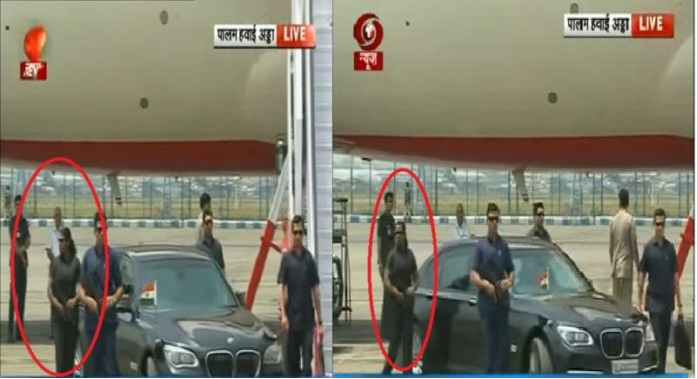 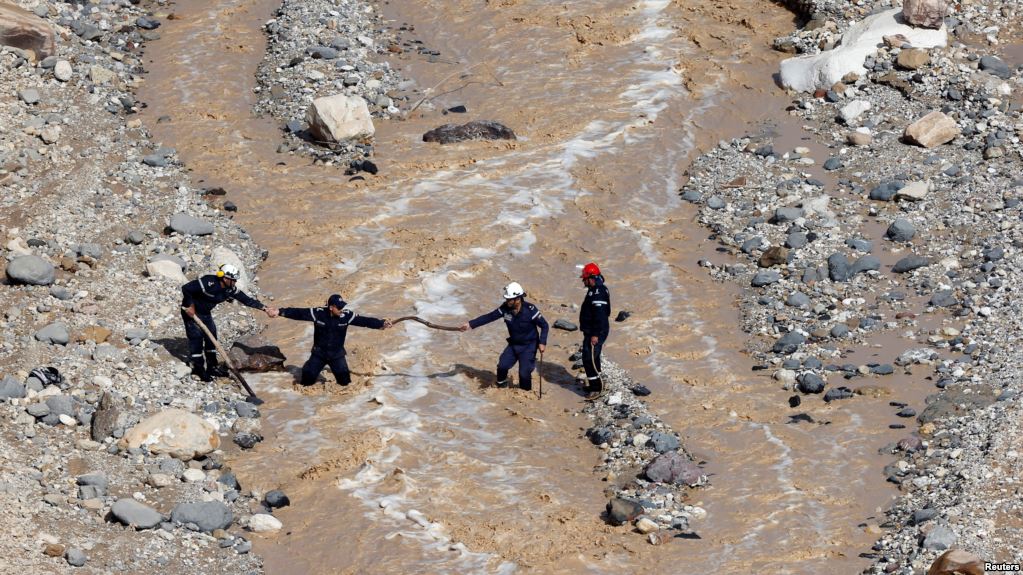