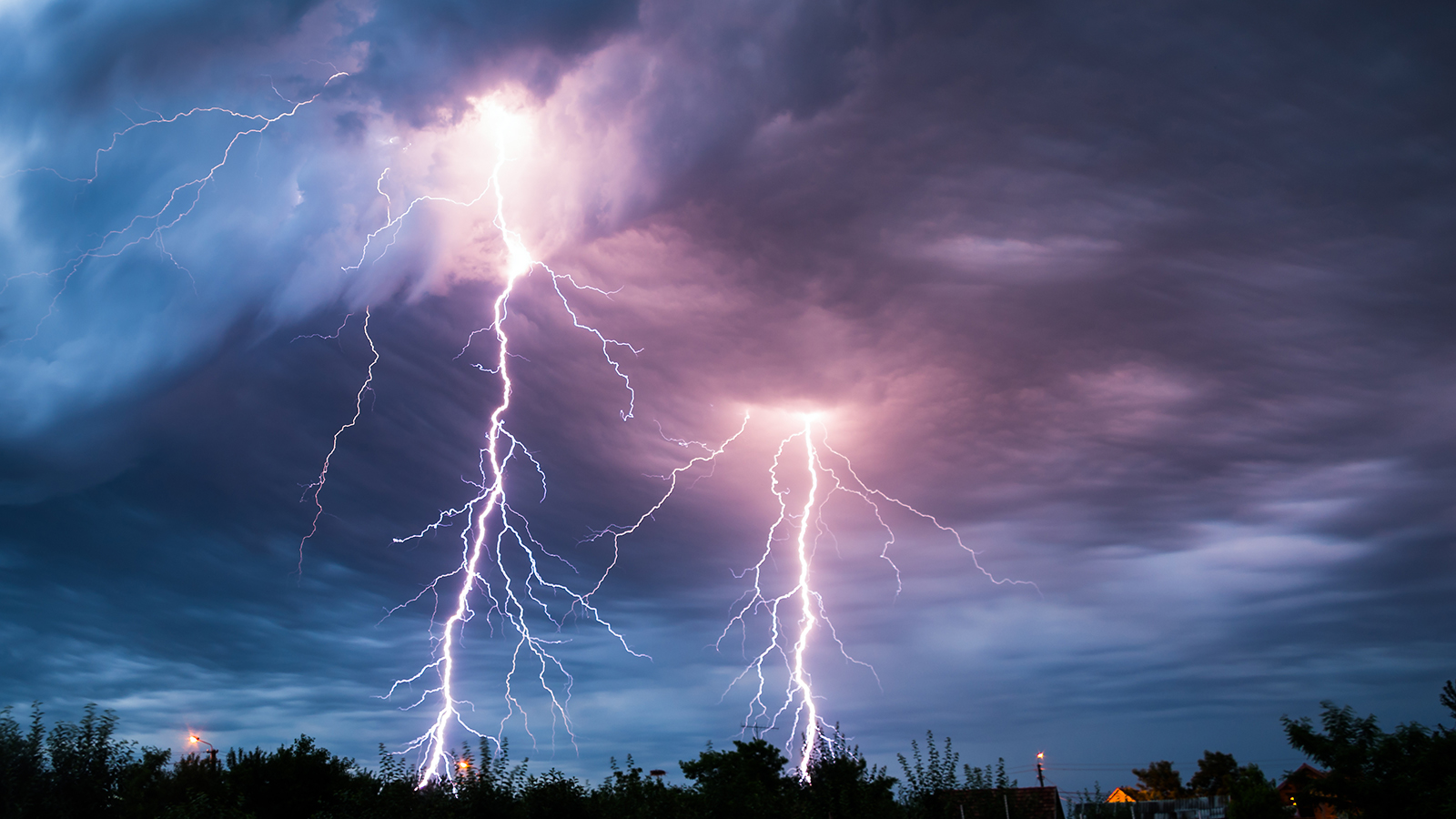 PATNA: Indian Institute of Tropical Meteorology (IITM), Pune would install three lightning- detecting sensors in Bihar in the ongoing fiscal (2017-18) to give warnings for lightning around half an hour in advance. Each sensor would cover a radius of 150kms for giving early warning for lightning.

Scientists from IITM have claimed that Bihar stands at sixth position in the country in terms of receiving maximum number of lightning strikes. Speaking in a workshop on lightning in Patna organised by Bihar State Disaster Management Authority(BSDMA), scientists from IITM said that the agency has set-up lightning location network in Maharashtra, which comprises the lightening sensors installed across the state.

On installation of lightning- sensors in Bihar, BSDMA’s vice- chairman Vyasji said: “Scientists from IITM told us today that they are installing three lightning sensors each in Bihar and Odisha by the end of the ongoing financial year. These sensors have proved to be 60% accurate in Maharashtra. The early warning gathered from these censors is circulated to state government and other stakeholders including common people through Android application.” 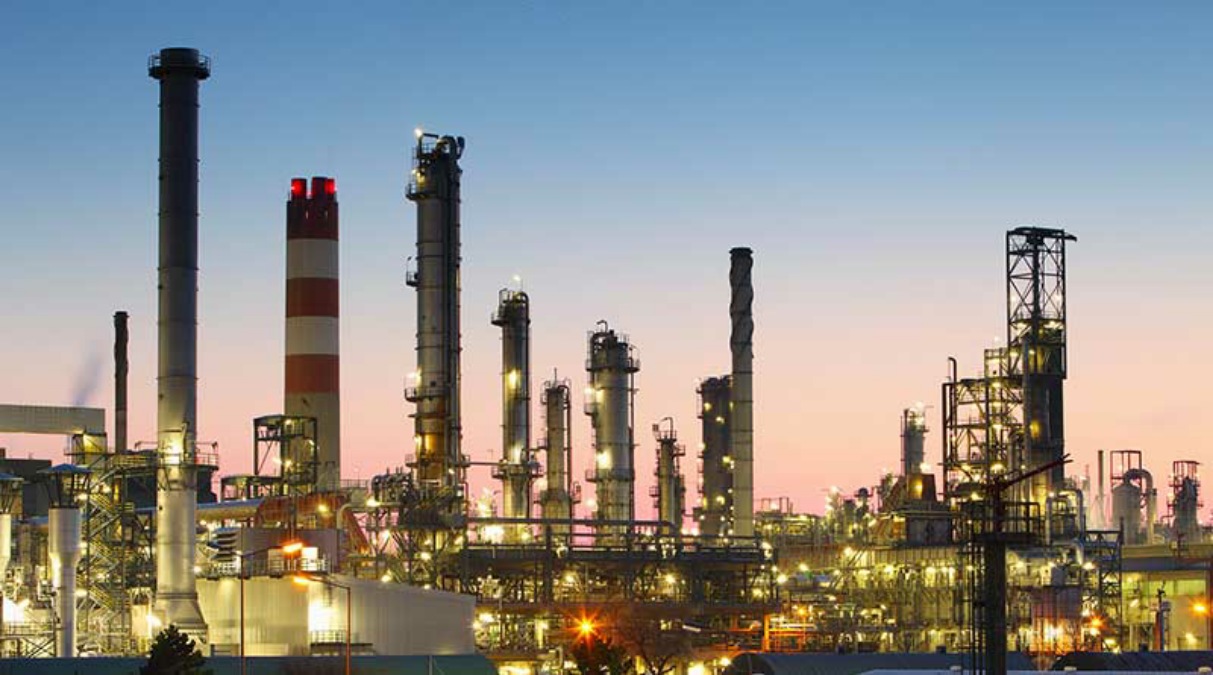 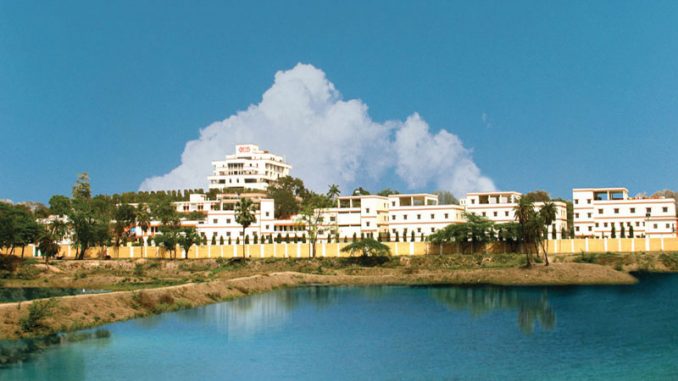 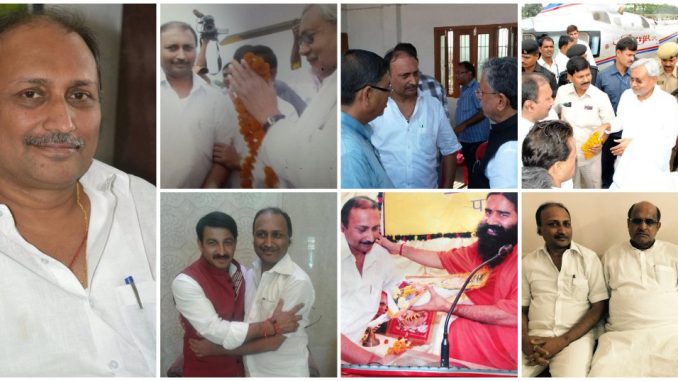