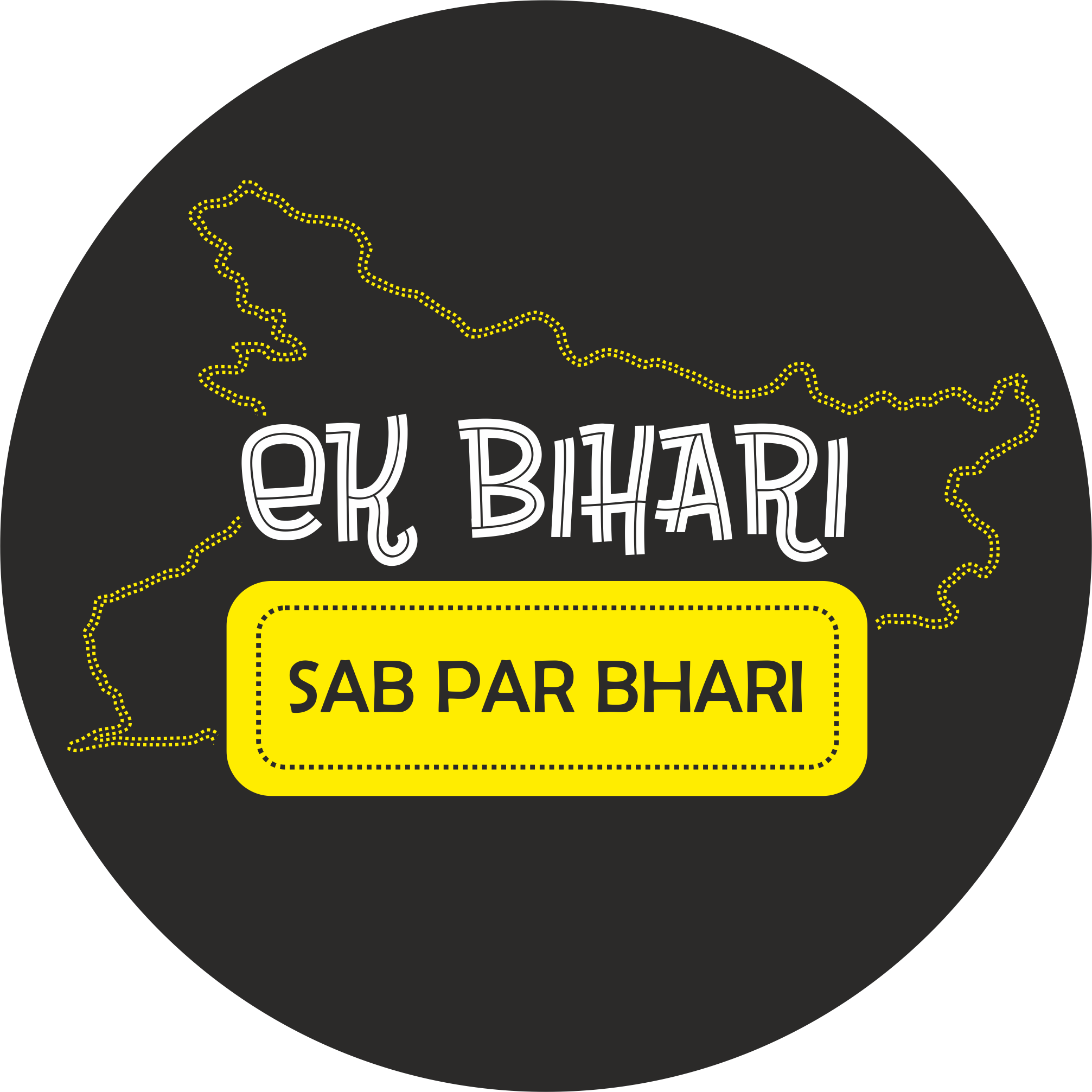 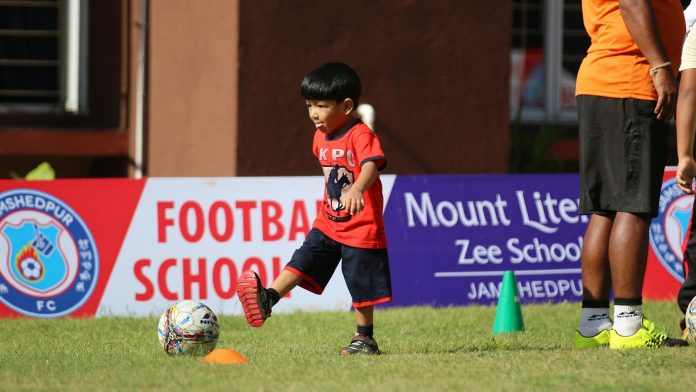 Aspiring Maradonas and Messis of the Steel City have an opportunity to kick straight into their soccer dreams. Jamshedpur Football Club (Jamshedpur FC) has embarked on a new initiative, Grassroots Football Festival, to promote the beautiful game at the school level. 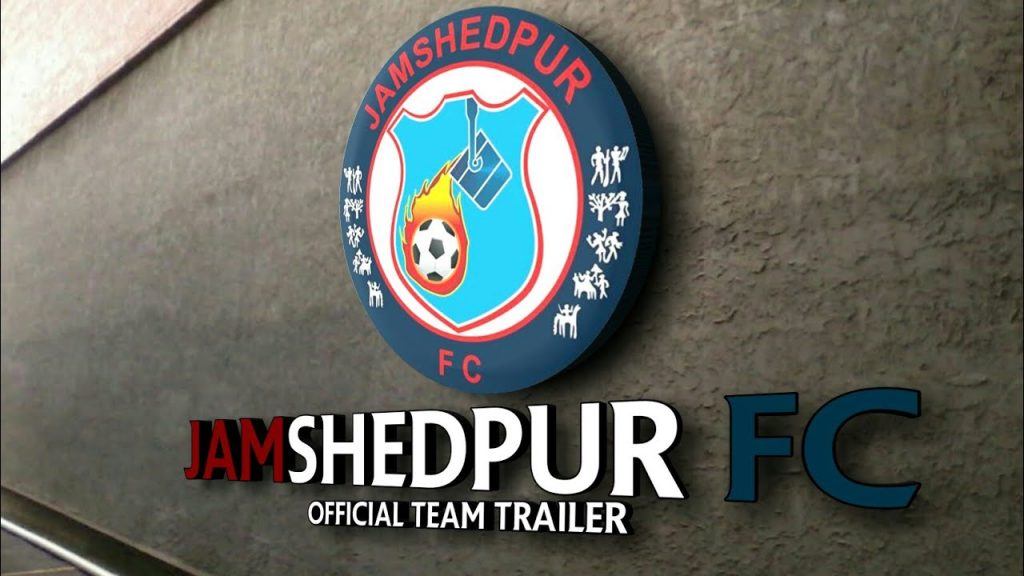 To give momentum to the plan, Jamshedpur FC is conducting their Grassroots Football Festival joining hands with different schools. The football festival is designed for kids under age group of 5 to 12. 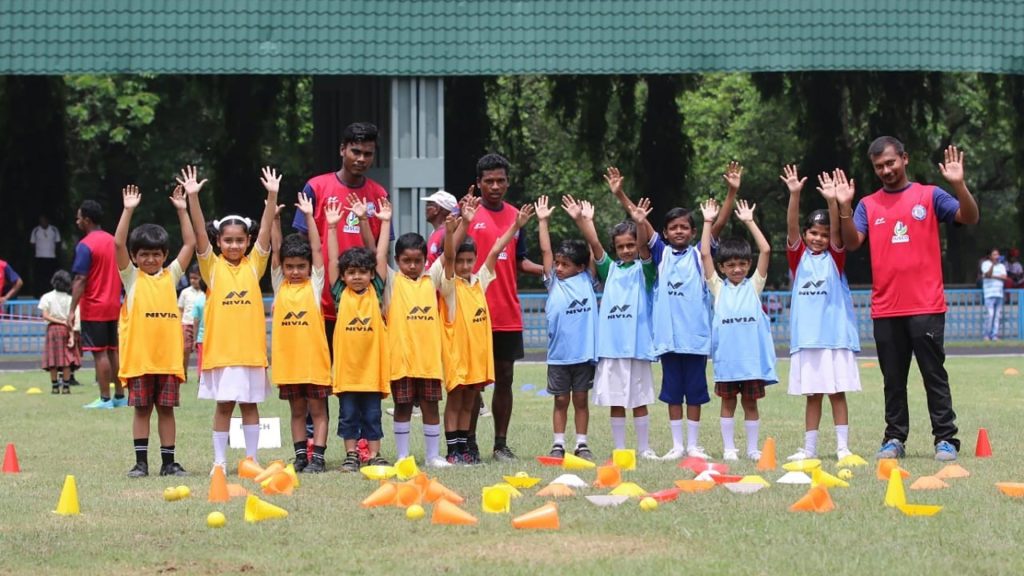 Heading towards on the catch-them-young path, the football recently conducted the festival at Tinplate Stadium with students of Kerala Samajam Model School (KSMS), Golmuri. The event saw over 500 enthusiastic registrations from KSMS with Kundan Chandra at the helm of all the action. 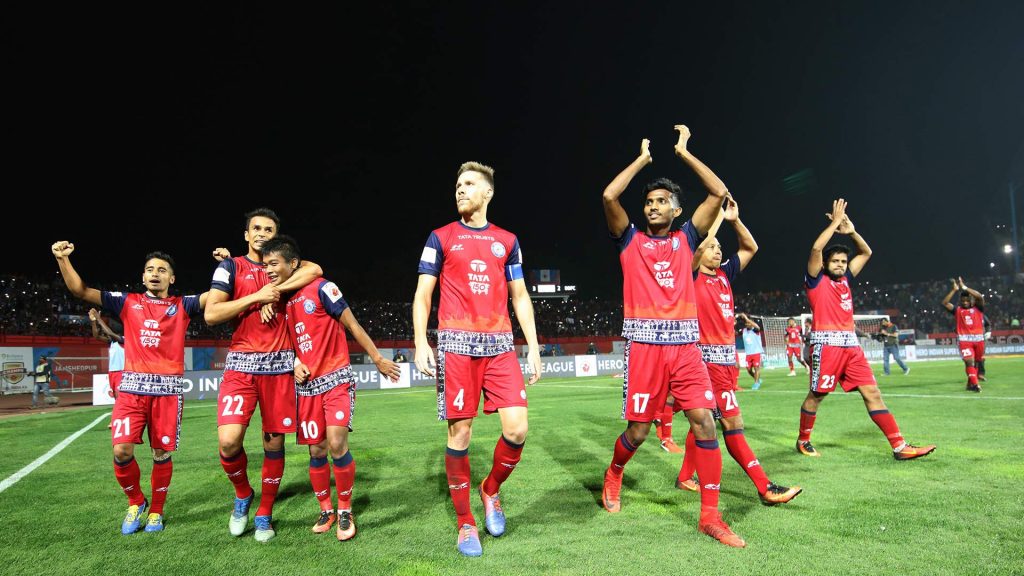 The parents of the participating children were thrilled with the club’s initiative. One of the participant’s mother said: “This is a great platform for the children. From a health point of view, football is very important for children.” She also emphasised on the importance of physical activity for children. 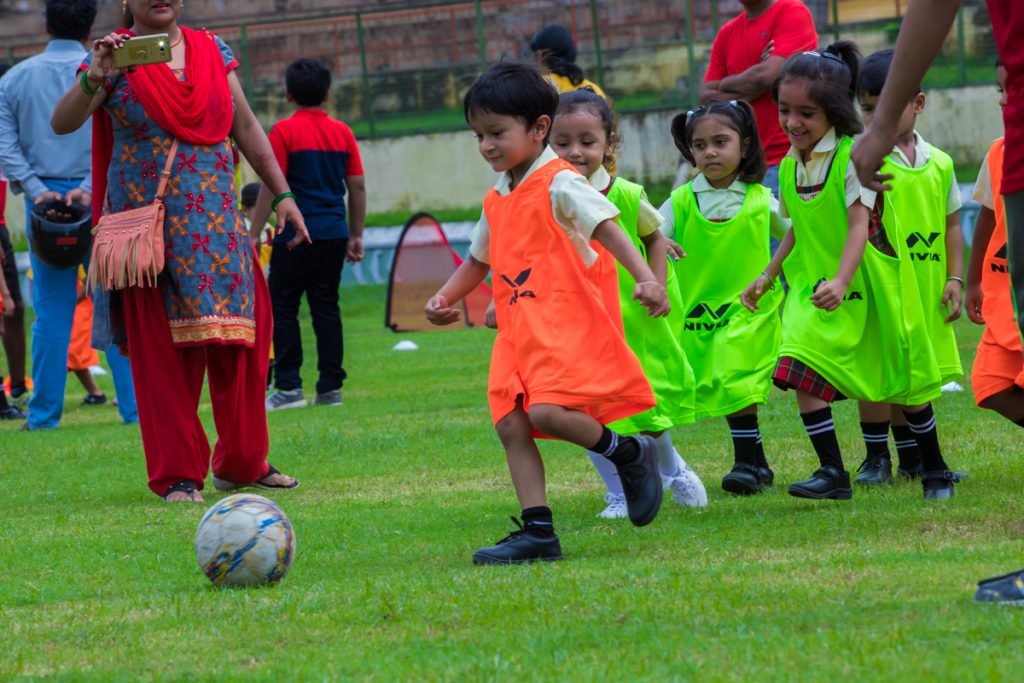 Jamshedpur FC’s Head of Grassroots and Youth Development, Kundan Chandra said: “The club has conducted another successful grassroots event in the region. The next step now is to set up a Football School in collaboration with KSMS in Golmuri.” 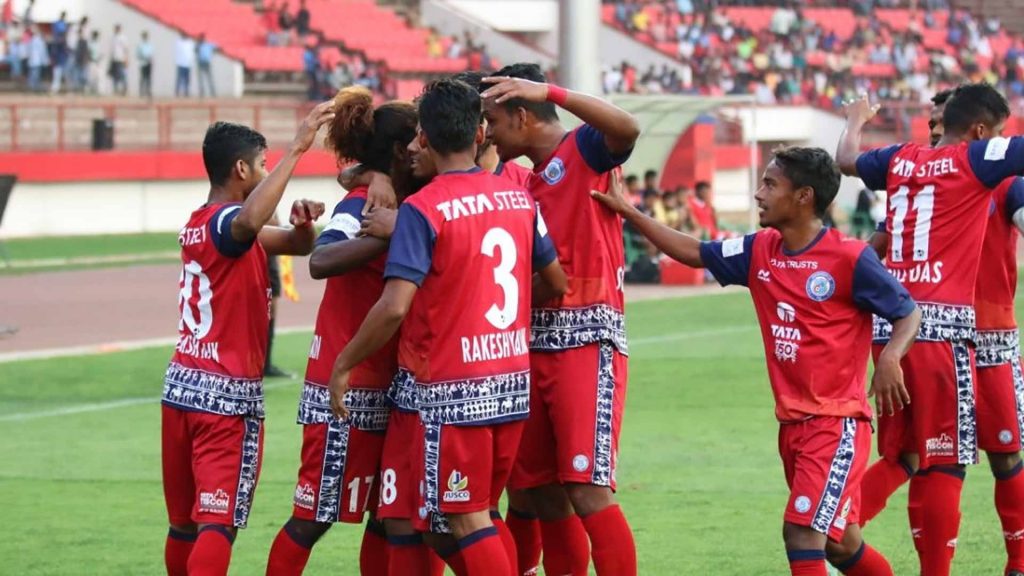 “Over the last month I have been interacting with the locals of Jamshedpur and Jharkhand and have realised that growing up with the challenges offered by the nature every individual is mentally and physically strong. Also, as a city Jamshedpur offers the best infrastructure in the country for football. My plan is to streamline and structure these factors and develop a strong grassroots infrastructure that will connect to youth for Jamshedpur FC in the coming years,” he noted. 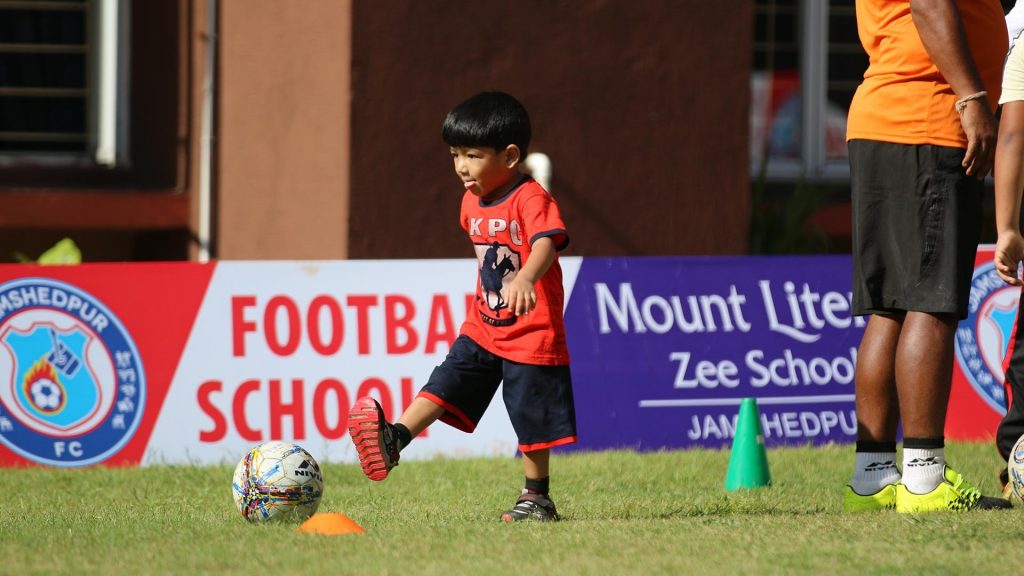 Mukul Choudhari, CEO, Jamshedpur FC said: “ We are currently building up a football ecosystem which will benefit the senior team and the entire state of Jharkhand. Our primary focus is to educate and develop grassroot coaches so that the children can identify their true potential.” 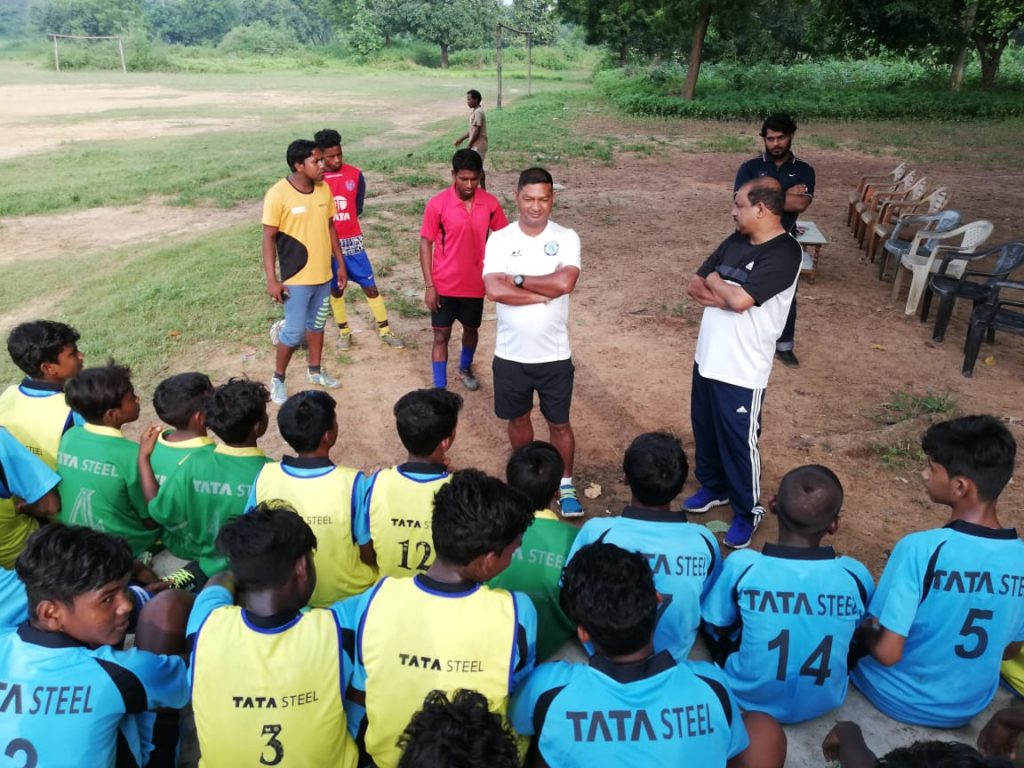 As a first step to inspire local players to aspire for greater standards, in the 1980s Tata Steel brought the best of international football to the country with the Super Soccer Series. The resurgence in interest, the passion of the fans countrywide,” and the national pride the games drew, were instrumental in the company setting up Tata Football Academy in 1987. 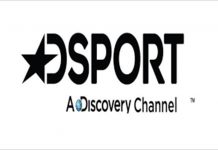 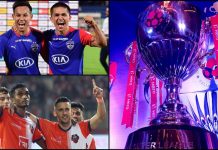 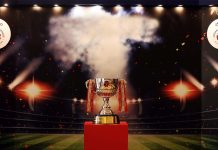 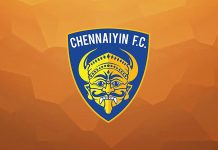 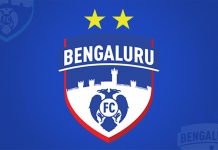 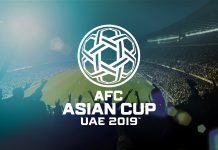 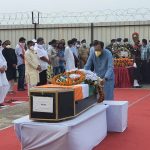 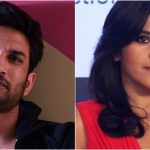 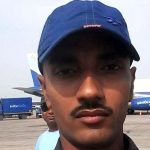