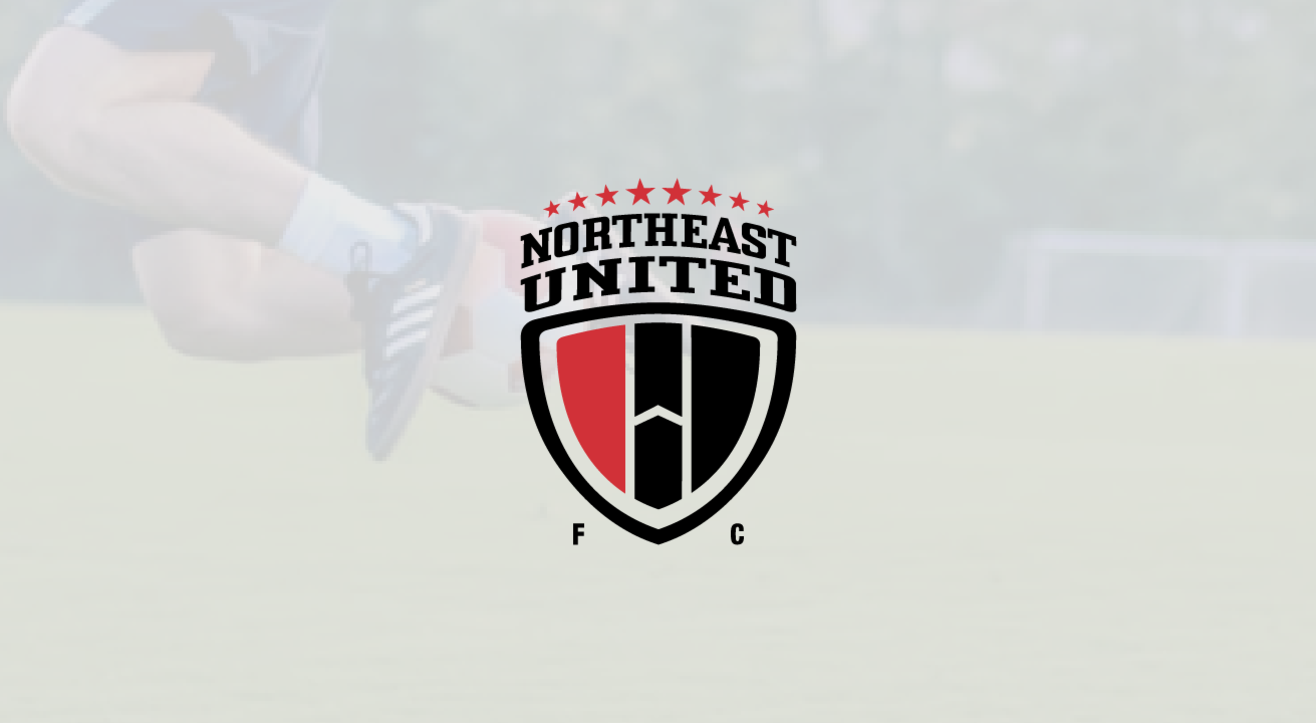 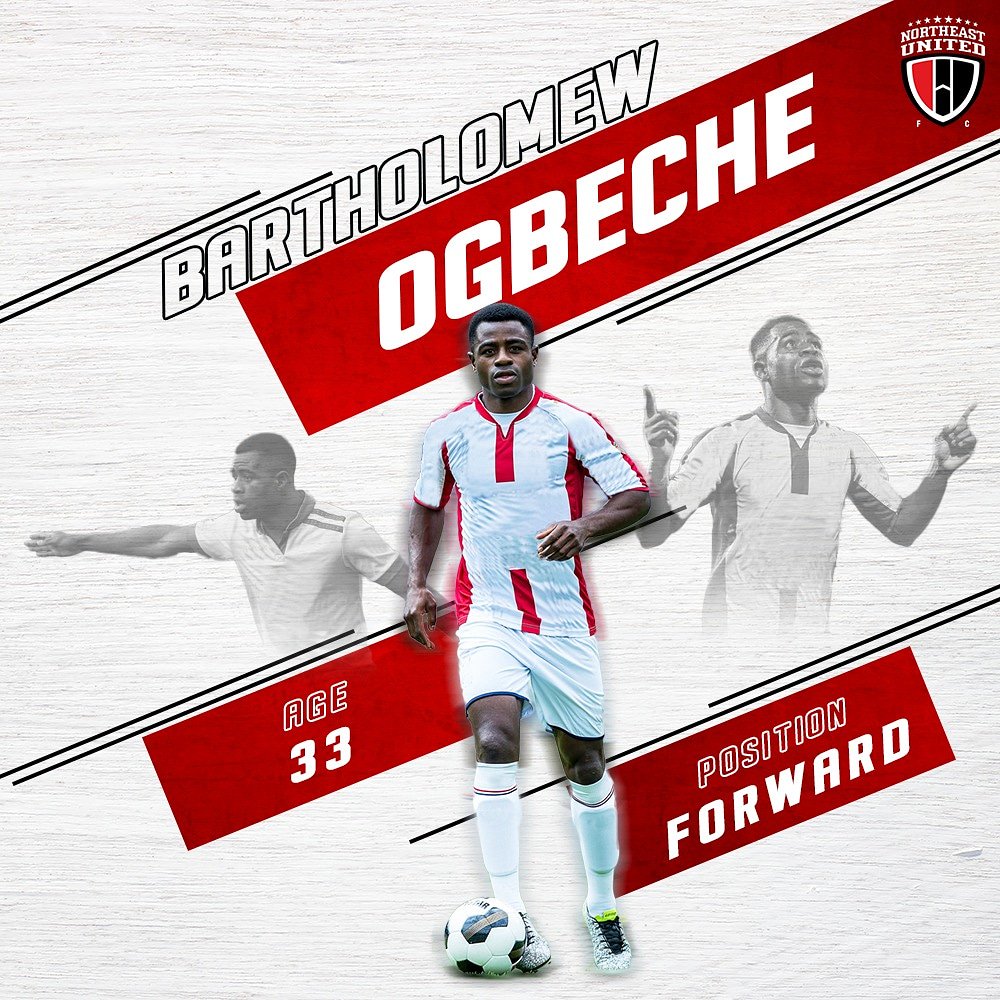 A product of the PSG youth academy and having played for the senior team for a few seasons, 33-year-old Ogbeche is a forward who has come a long way to arrive in India. He had also played for Middlesbrough and represented Nigeria when he was a young international. 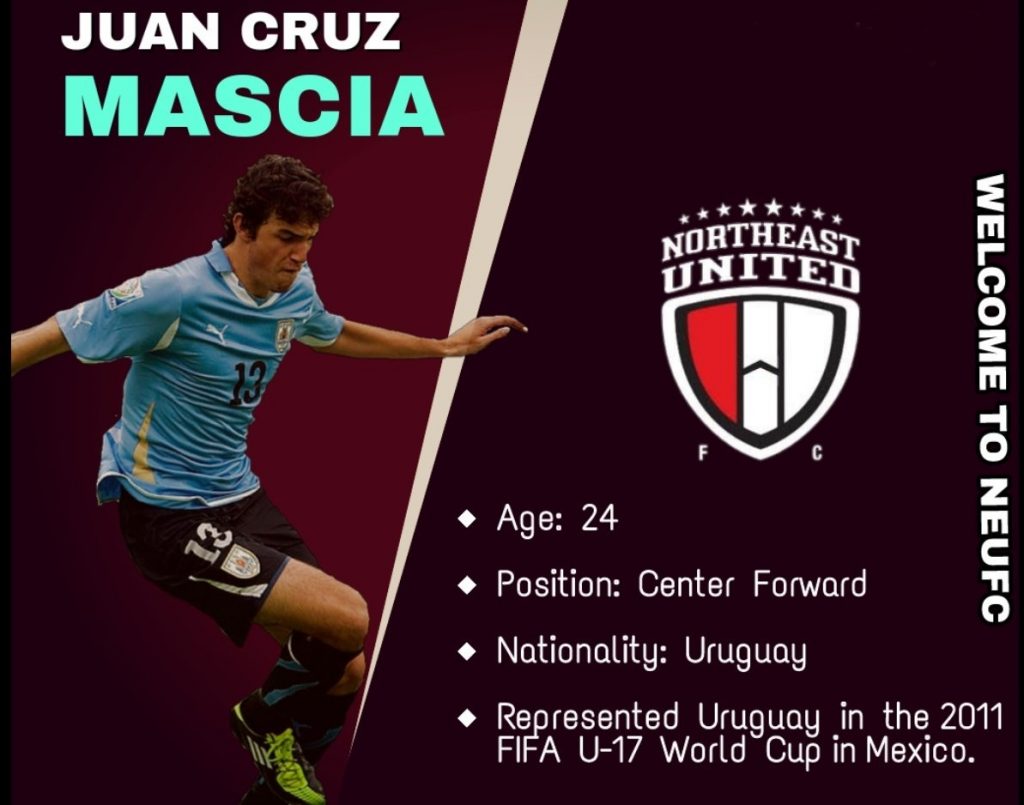 The Uruguayan forward is only 24 years old and is expected to shoulder the goalscoring burden of a team that finished dead last in 2017/18 with just 12 goals in 18 games. Mascia has played for Uruguay’s youth teams at the international level. 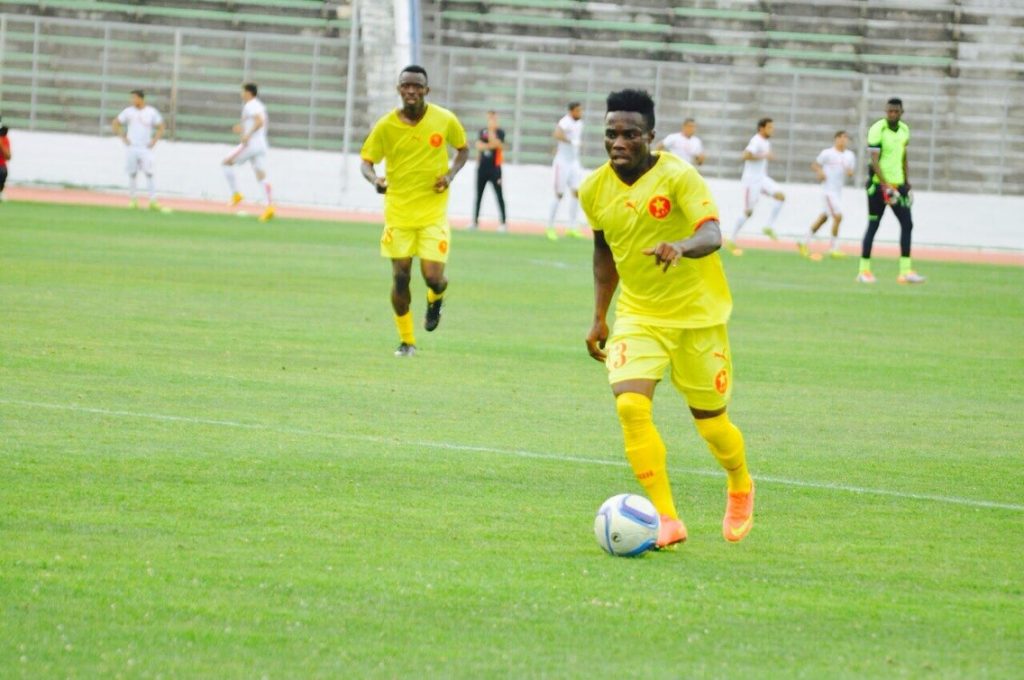 A Ghanian midfielder who can also play on the wings, this is his first stint in Asia after playing in the Ghanian Premier League, Sudan, and even a loan spell in Sweden. He is also another relatively young player aged just 24. 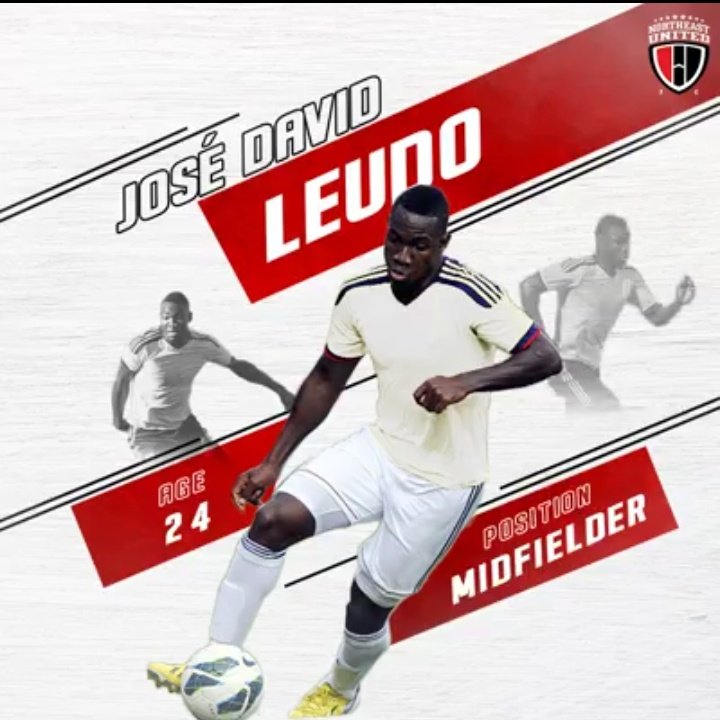 Another 24-year-old midfielder, Leudo is a central midfielder who once had a trial at Boca Juniors. His main claim to fame is his stint at Colombian club Deportivo Pasto and playing for the Colombia U-20 team. 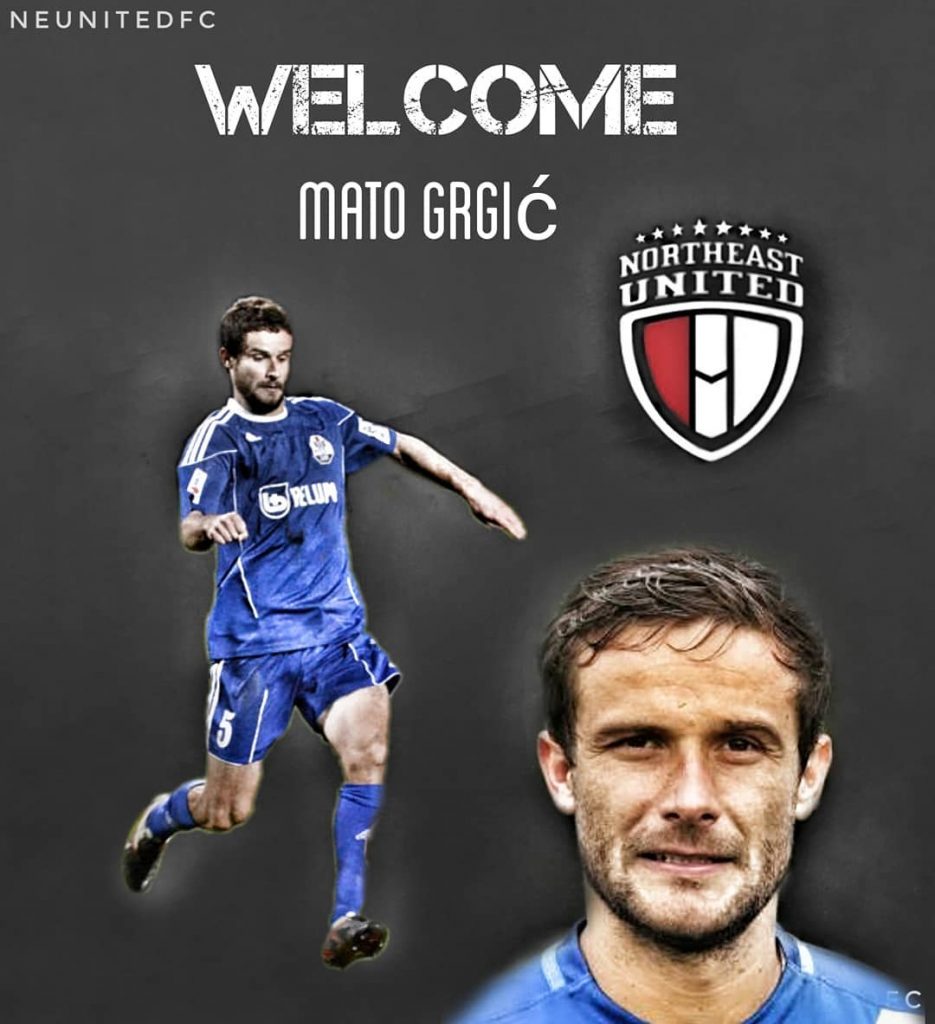 A Croatian defender who was born in Bosnia and Herzegovina, the 30-year-old can play as a right or left centre-back. He has spent most of his career in the Croatian top division with a stint in Budapest, Hungary. 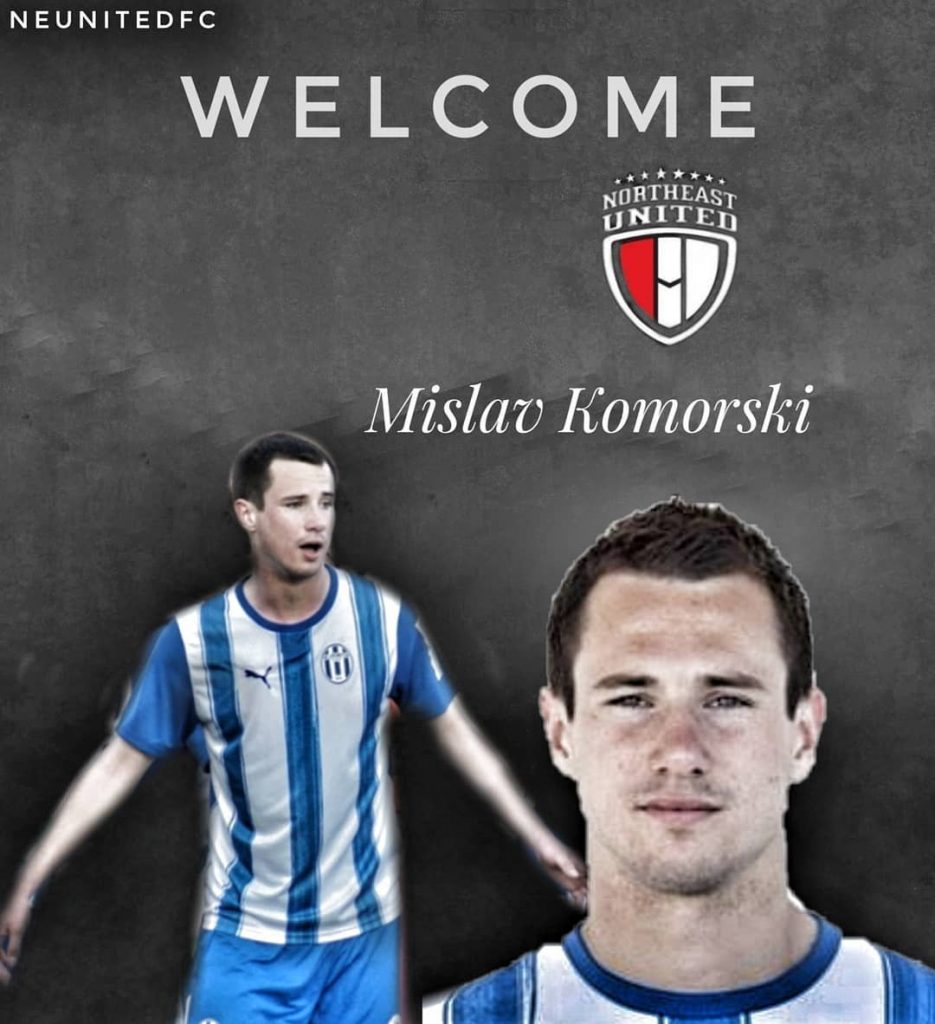 Another Croatian centre-back, 26-year-old Komorski has played for numerous Croatian clubs, including Dinamo Zagreb. He has also represented Croatia at various youth levels but never been selected for the senior team. 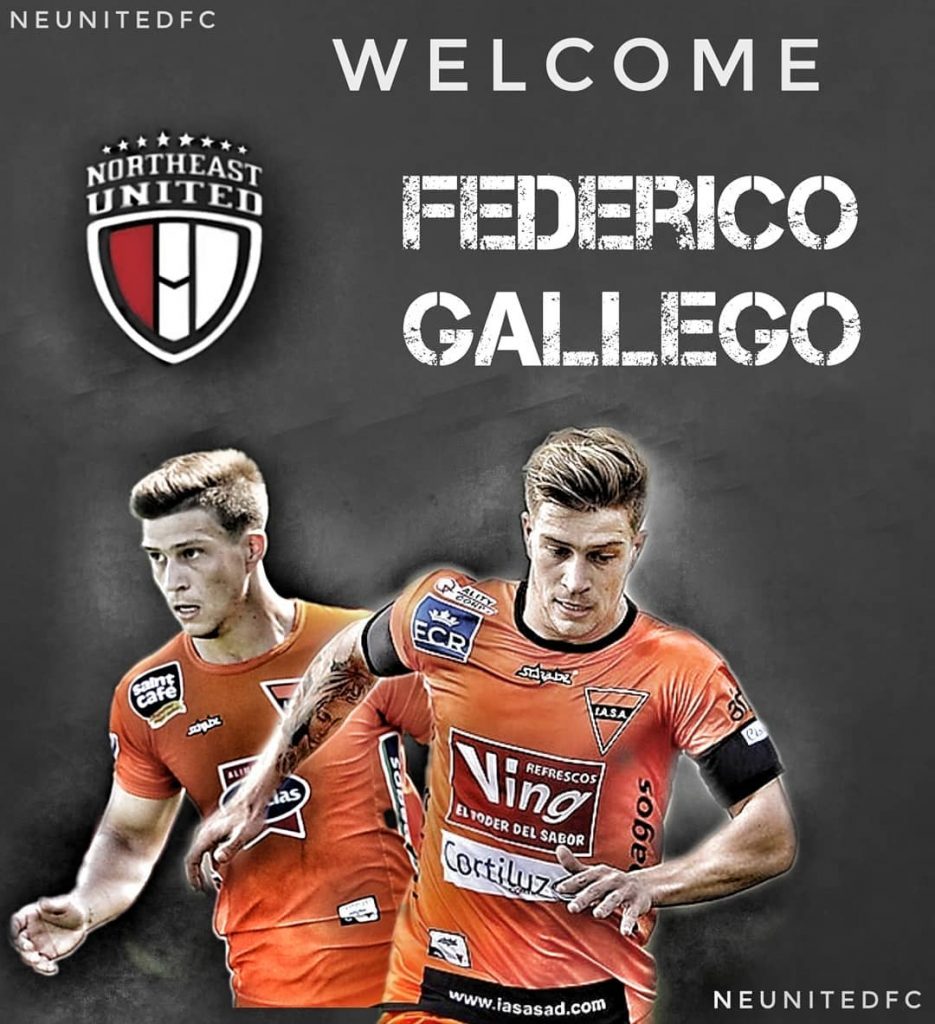 An attacking midfielder, Gallego spent a few years helping Sud América get promoted to Uruguay’s top division. Aged 28, he can play across the midfield line but is mainly deployed in the centre. 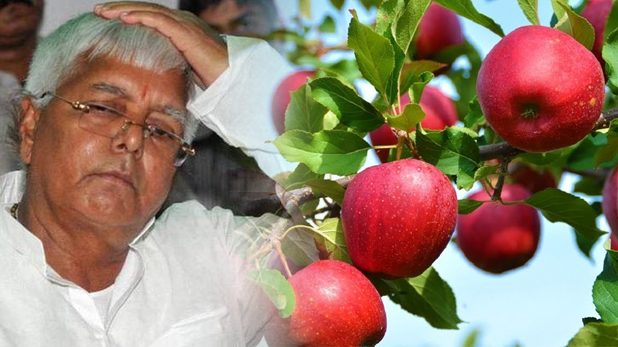 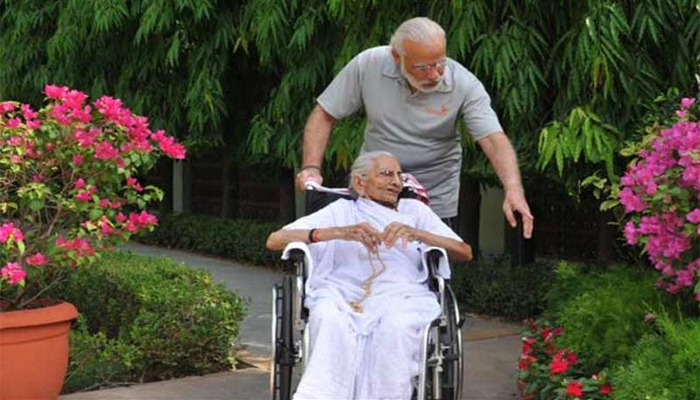