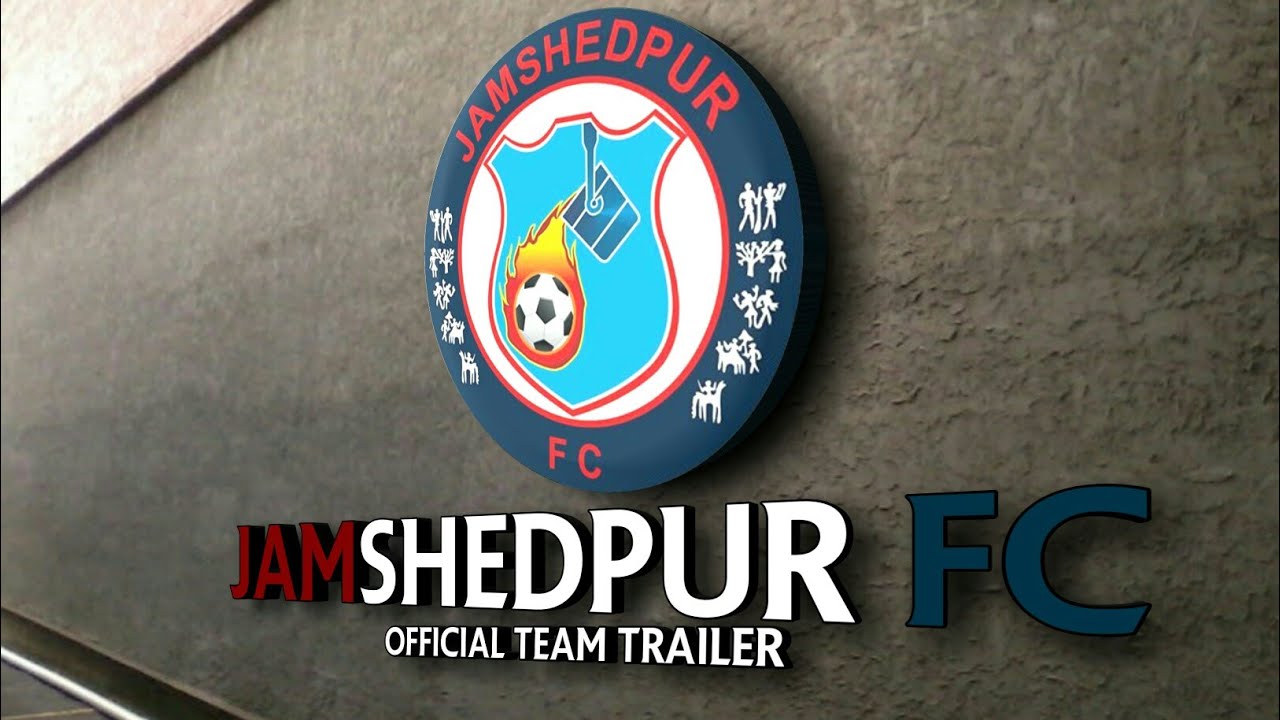 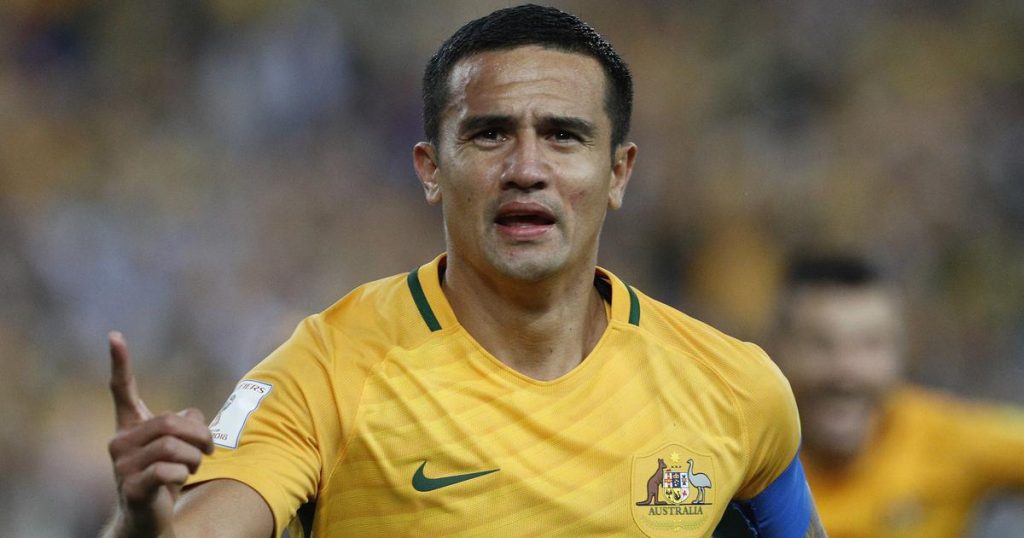 Arguably the marquee signing of the summer, Australian forward Cahill brings the experience of four World Cups, Premier League, MLS, and the Chinese Super League with him. With nearly 220 career goals, the 38-year-old will be expected to lead Jamshedpur to the semi-finals. 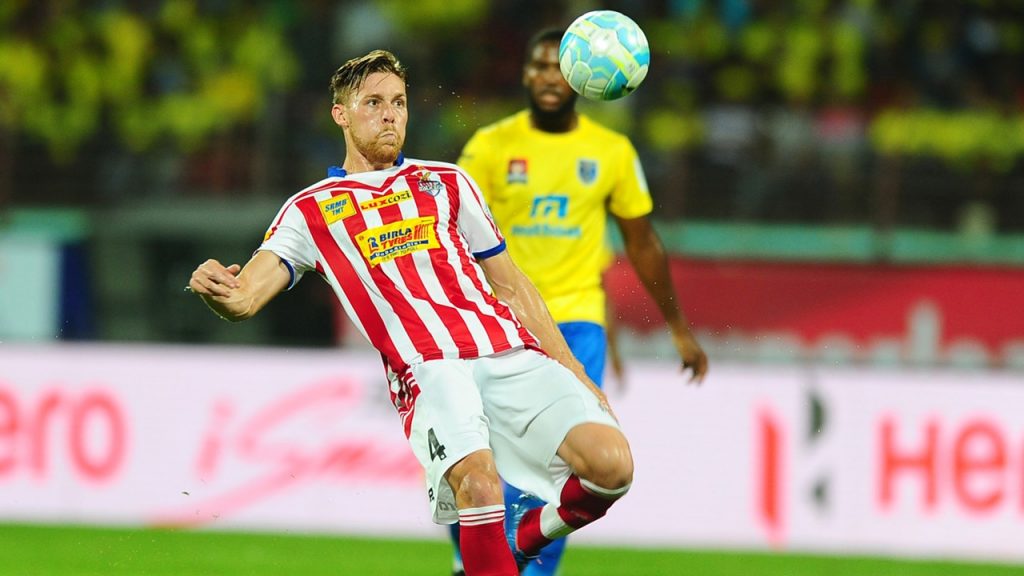 The Spanish defender is no stranger to the ISL. He previously played for ATK (winning the title in 2016) before joining Jamshedpur last season. The former Atletico Madrid B player made 37 tackles, 30 interceptions, and 119 clearances in 18 games last season. 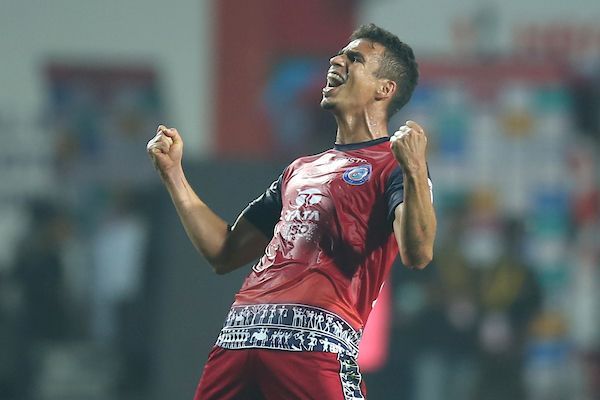 Another player that was retained by the club, Memo is a defensive midfielder who has played at right-back on the odd occasion. He’s been playing in India since 2016 (first with Delhi Dynamos). In 18 games last season, he made 37 tackles, 30 interceptions, and 119 clearances. 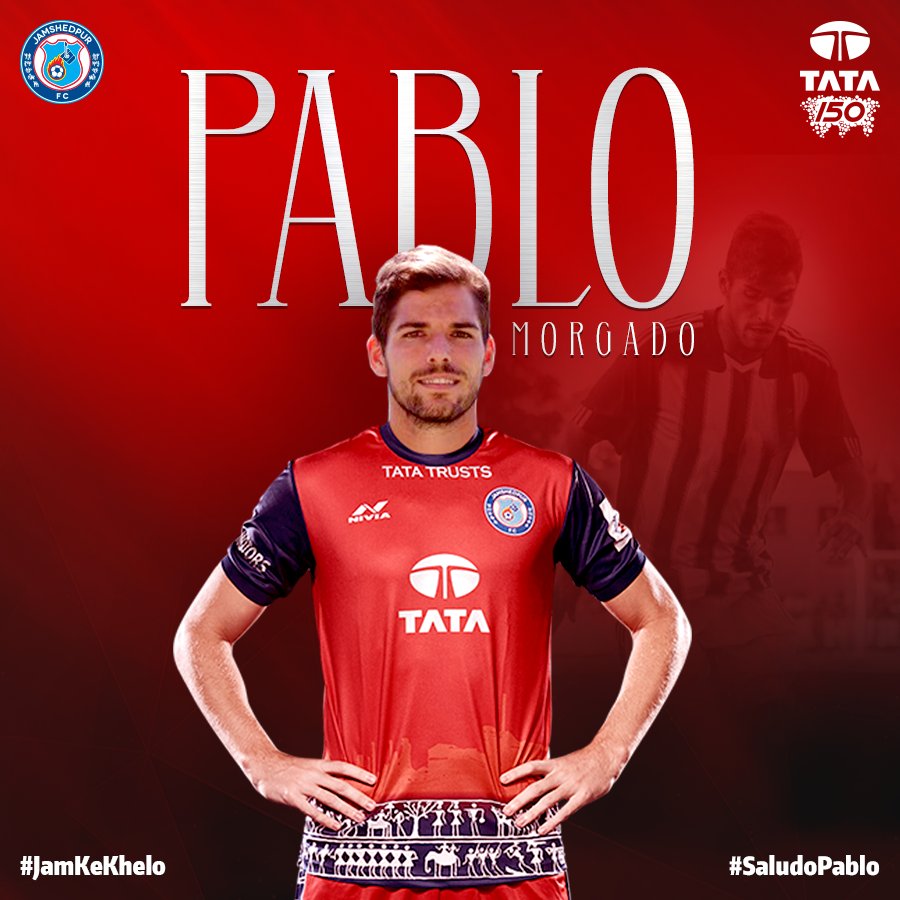 The 29-year-old right-winger has played for a number of Spanish clubs including Valencia B. With over 133 appearances, he also has nine goals to his name. 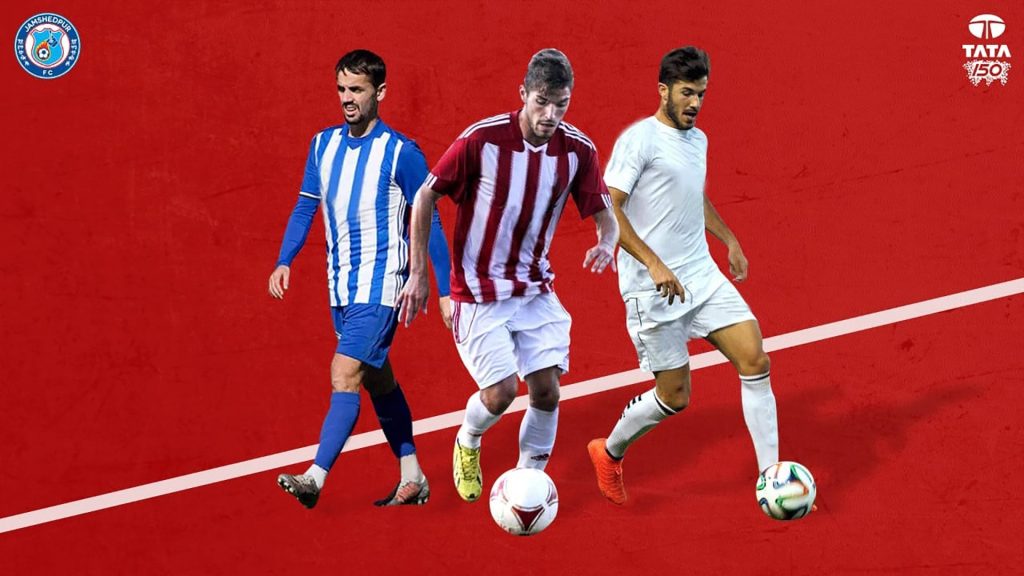 An Atletico Madrid youth product, the 28-year-old attacking midfielder has spent his entire career in Spain’s Segunda Division where he has made nearly 200 appearances and scored 23 goals.

A central attacking midfielder who can play on either wing, Calvo is also an Atletico Madrid youth product. He has made over 300 appearances at various senior levels (including a season in LaLiga with Xerez) with 27 goals and 17 assists to his name. 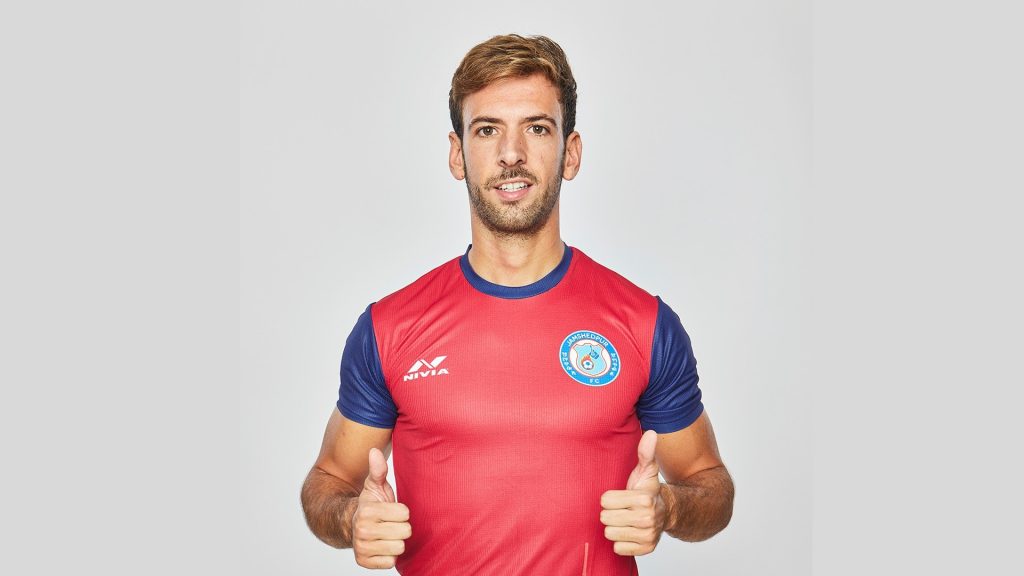 A product of Villarreal, Arques is Jamshedpur’s fifth Spaniard. The central midfielder has played for Valencia B and Elche. 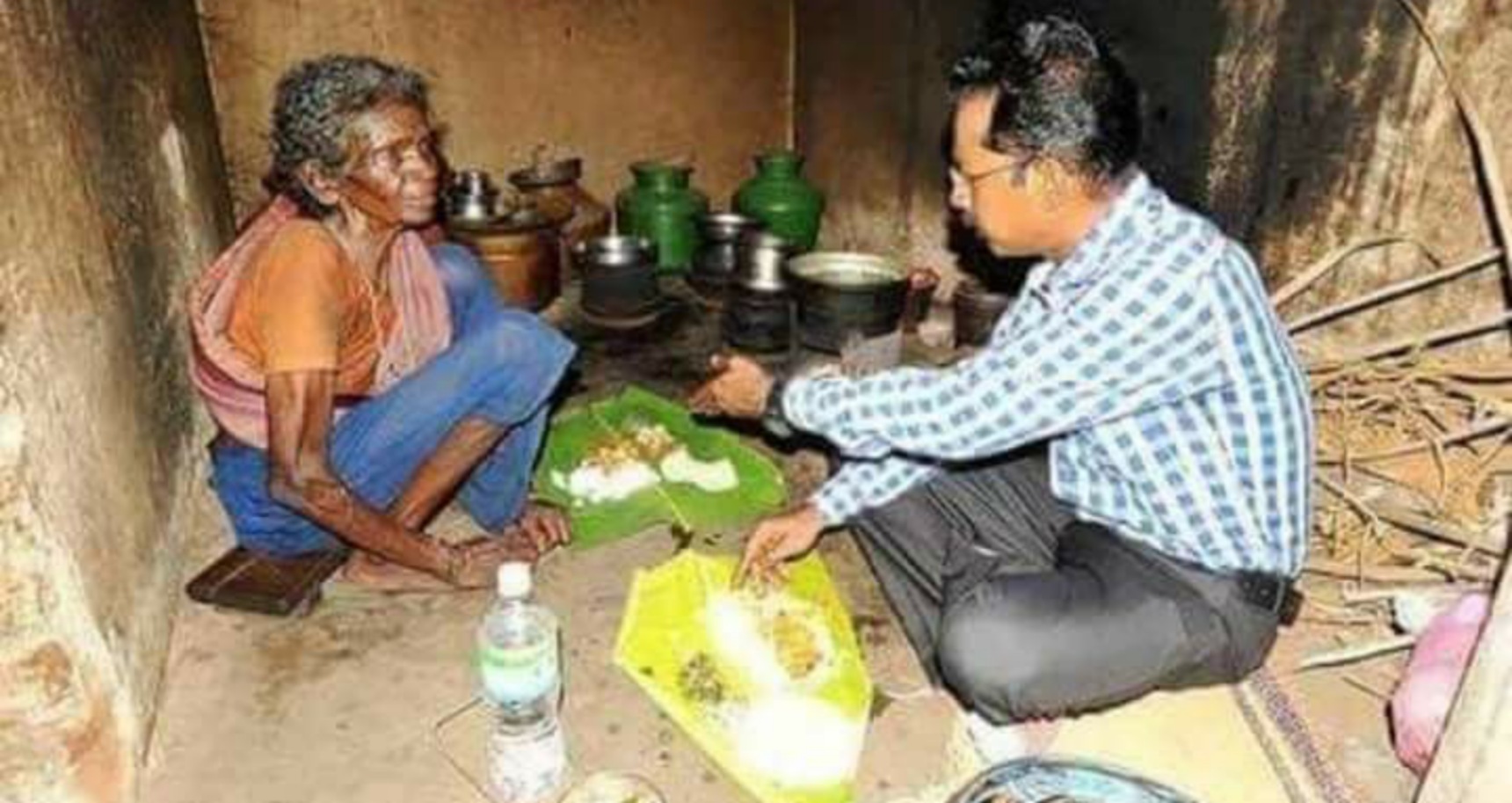 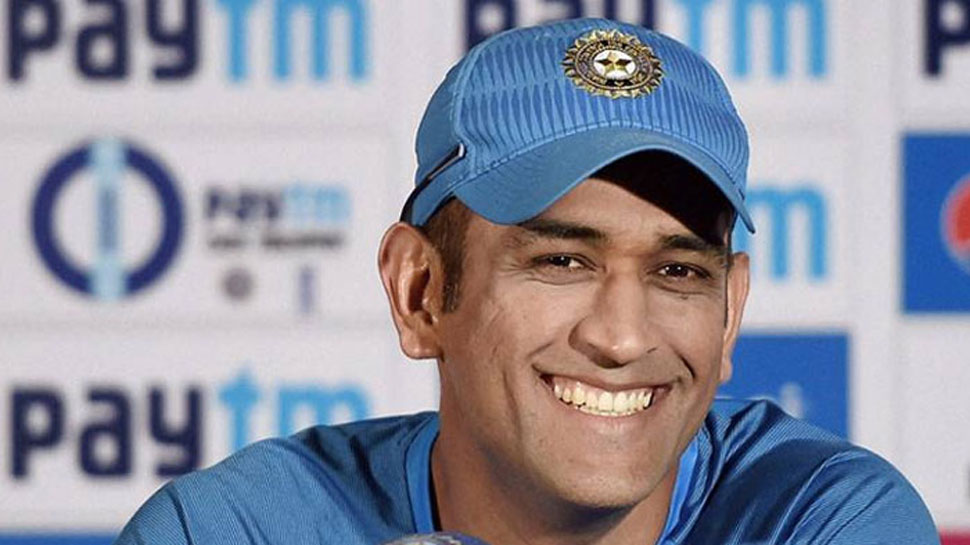 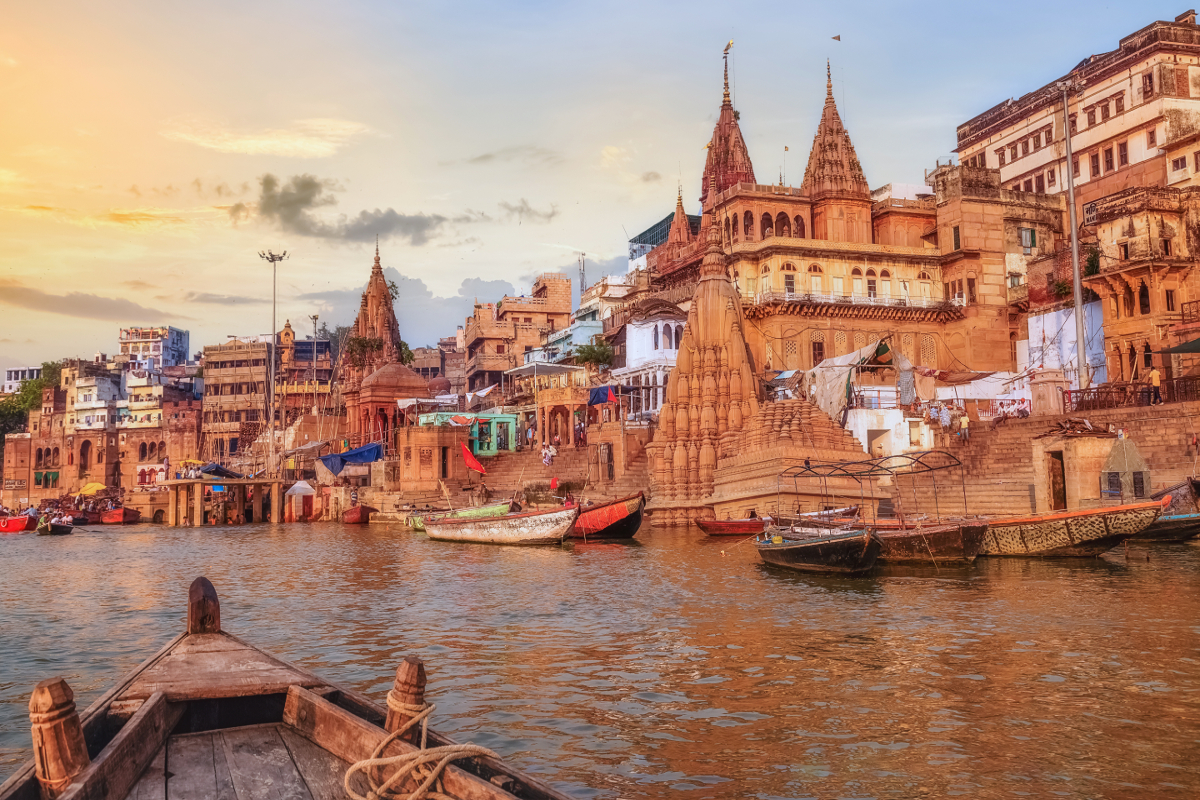