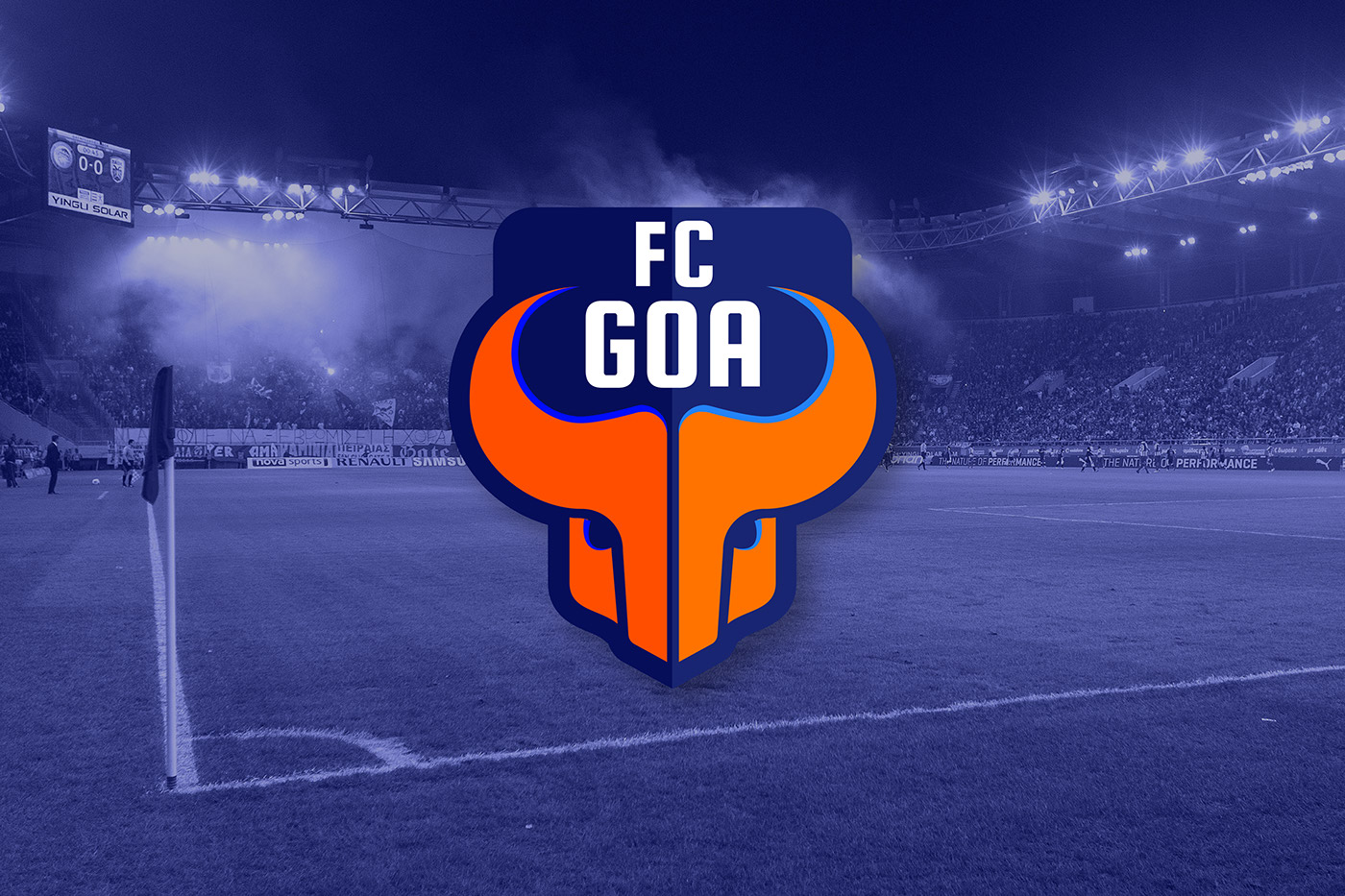 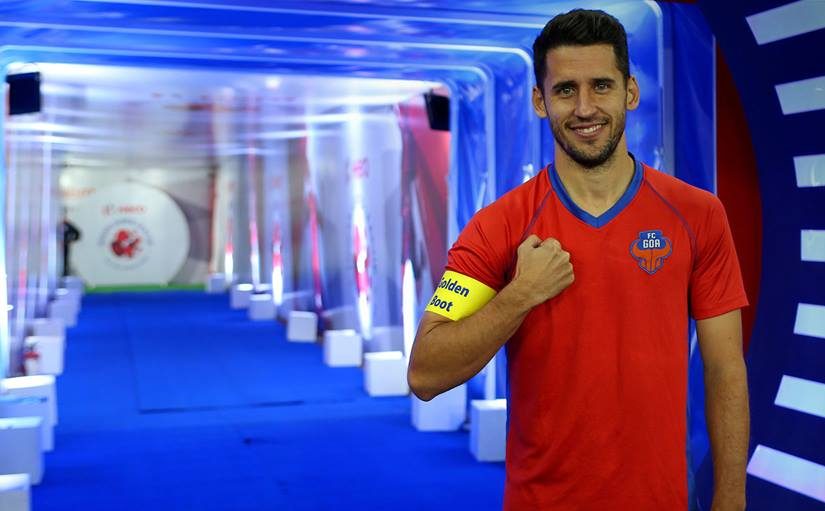 The runaway winner of the Golden Boot last season with 18 goals, the 35-year-old forward will be expected to lead the line again. He carries with him 10 years of experience in LaLiga with Espanyol, Osasuna, and Elche. 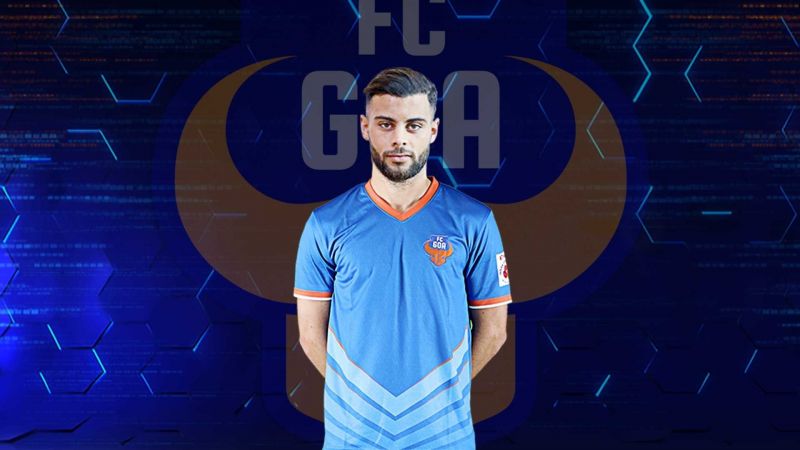 The 23-year-old attacking midfielder joined the club in the winter of last season after former manager and current Goa coach Sergio Lobera convinced him. In 8 matches, he had 2 goals and 2 assists. 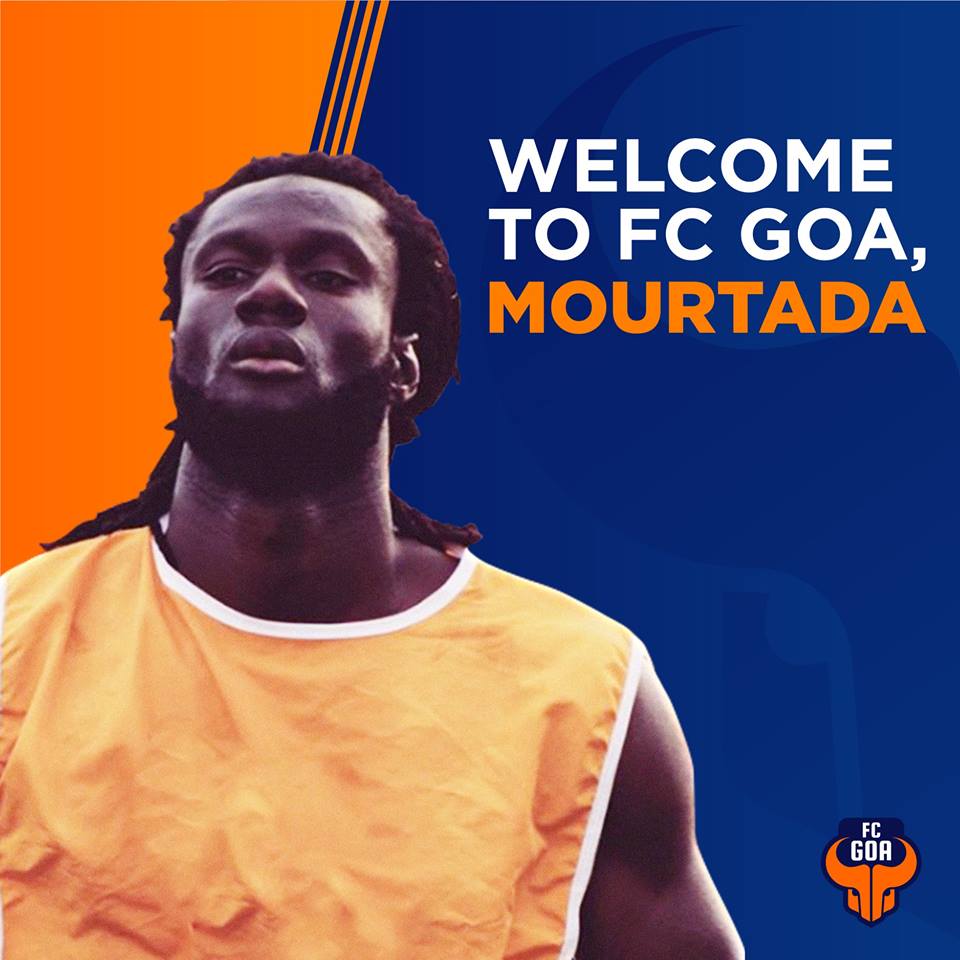 The 30-year-old Senegalese centre-back towers over the rest with his 6 ft 11 in frame and is hard to miss. Apart from his aerial presence (especially on set-pieces), his ability to play with the ball at his feet and bring the ball out will be crucial to Goa’s possession game. 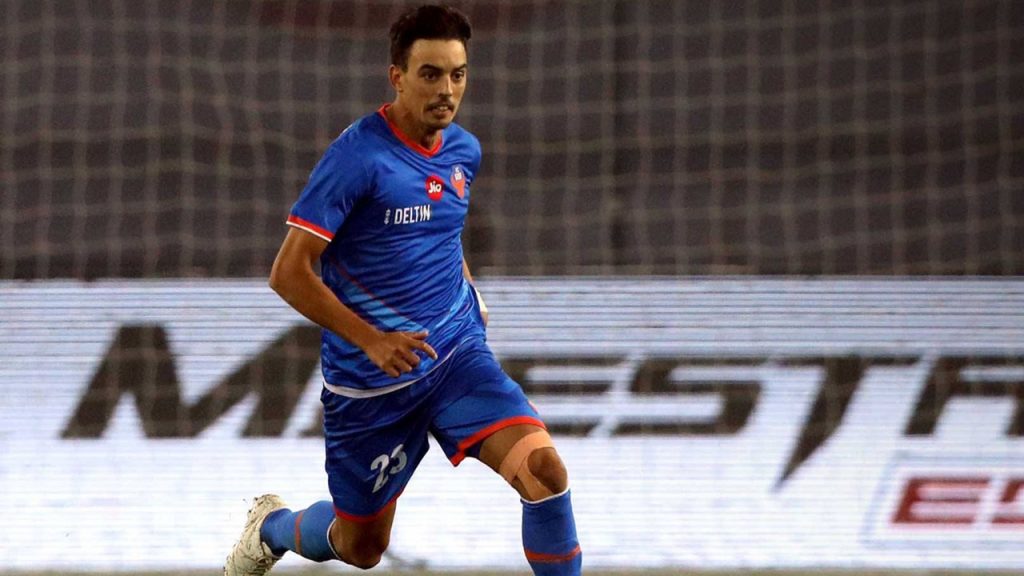 A youth product of Racing Santander, the midfielder has played five seasons in LaLiga with his boyhood club. He signed with Goa last season and has played 19 matches with a goal and assist to his name, making 1,219 passes – second-highest in the league. 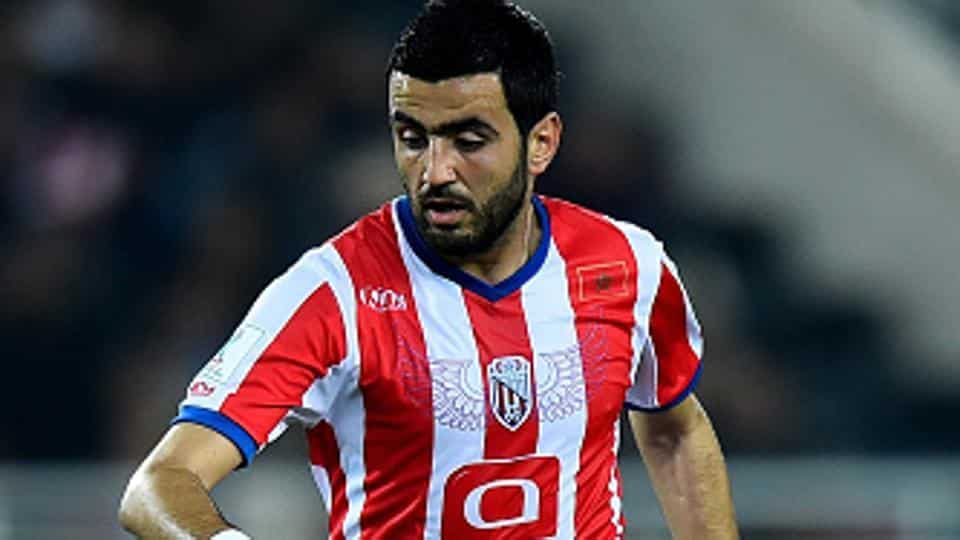 No player made more passes in the 2017/18 season than the Moroccan midfielder (1,625 passes – 406 passes more than Bedia). What’s more, he was also the only player to make more than 100 tackles (105 to be exact). He played under Lobera in Morocco and was one of the best foreign imports last season. 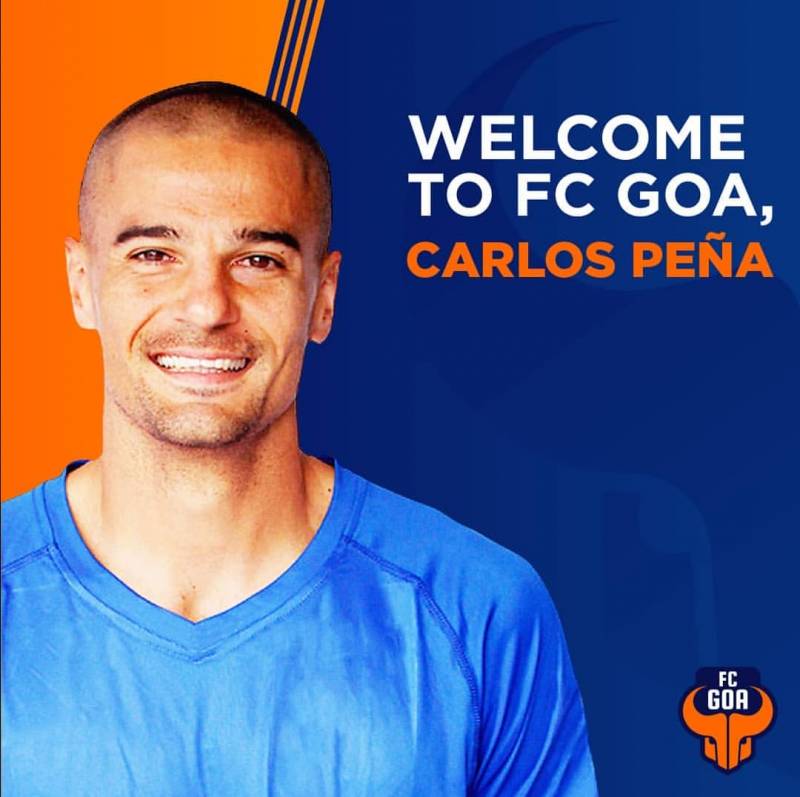 A Spanish left-back who has spent his entire career in Spain (including two seasons in LaLiga with Real Valladolid), the 35-year-old has made over 500 appearances overall and even won the U-19 Euros with Spain back in 2002. 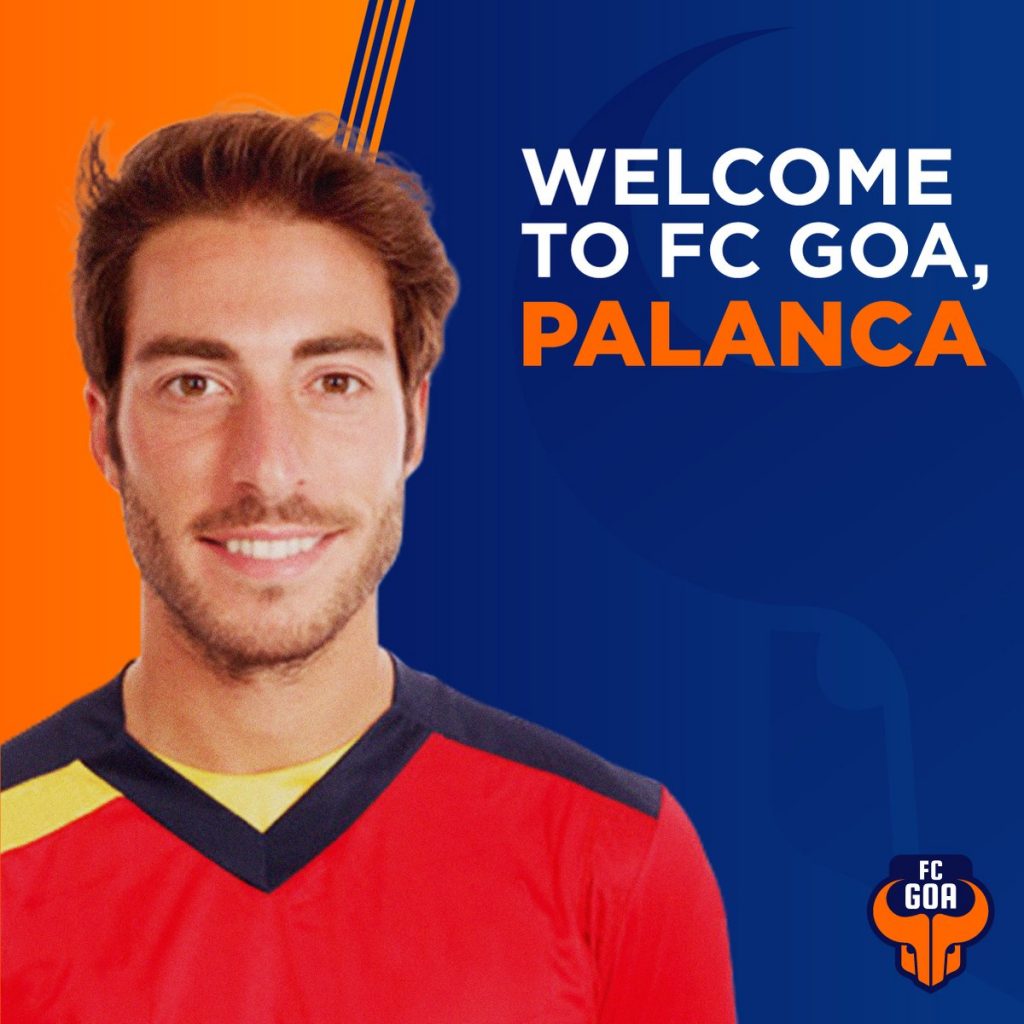 Goa’s fourth Spaniard in the squad, the winger has even made a handful of appearances for Real Madrid and Espanyol in LaLiga apart from their B teams. With 51 senior goals in his career, the 30-year-old could prove to be a handful. 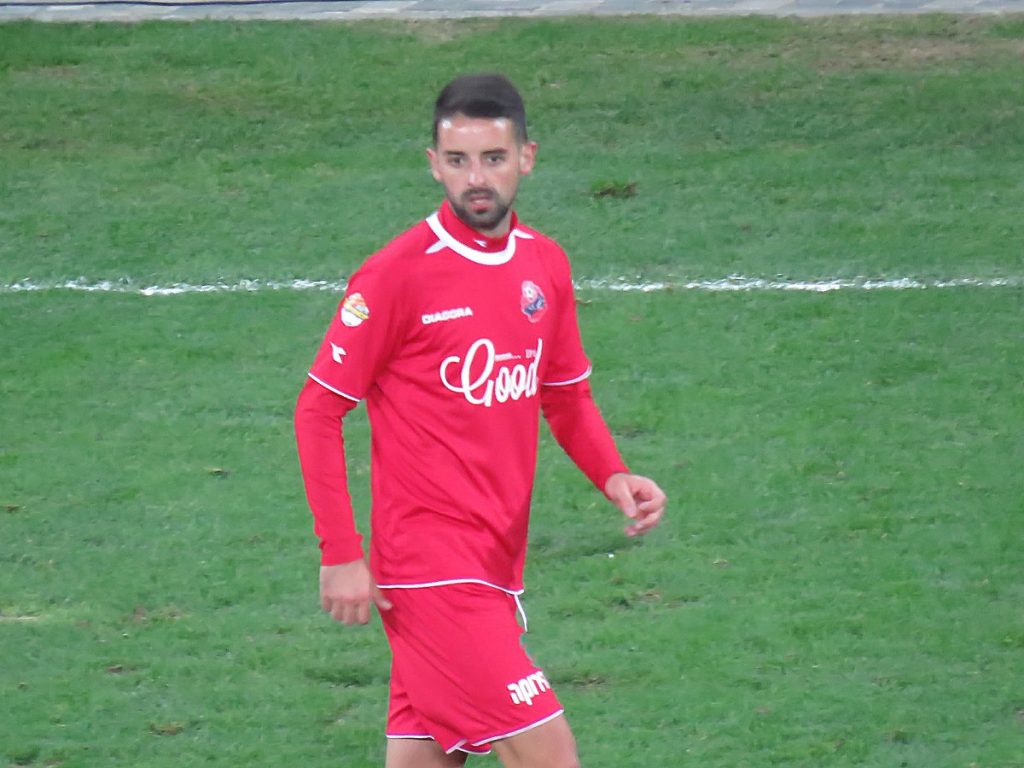 The 31-year-old played 10 games in the ISL last season before an injury ended his campaign. Capable of playing as a centre-back or defensive midfielder, he is still under contract but not registered. 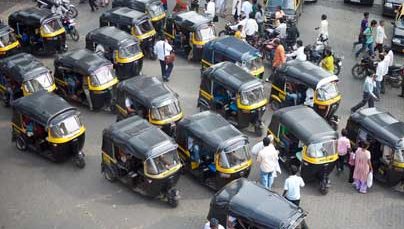 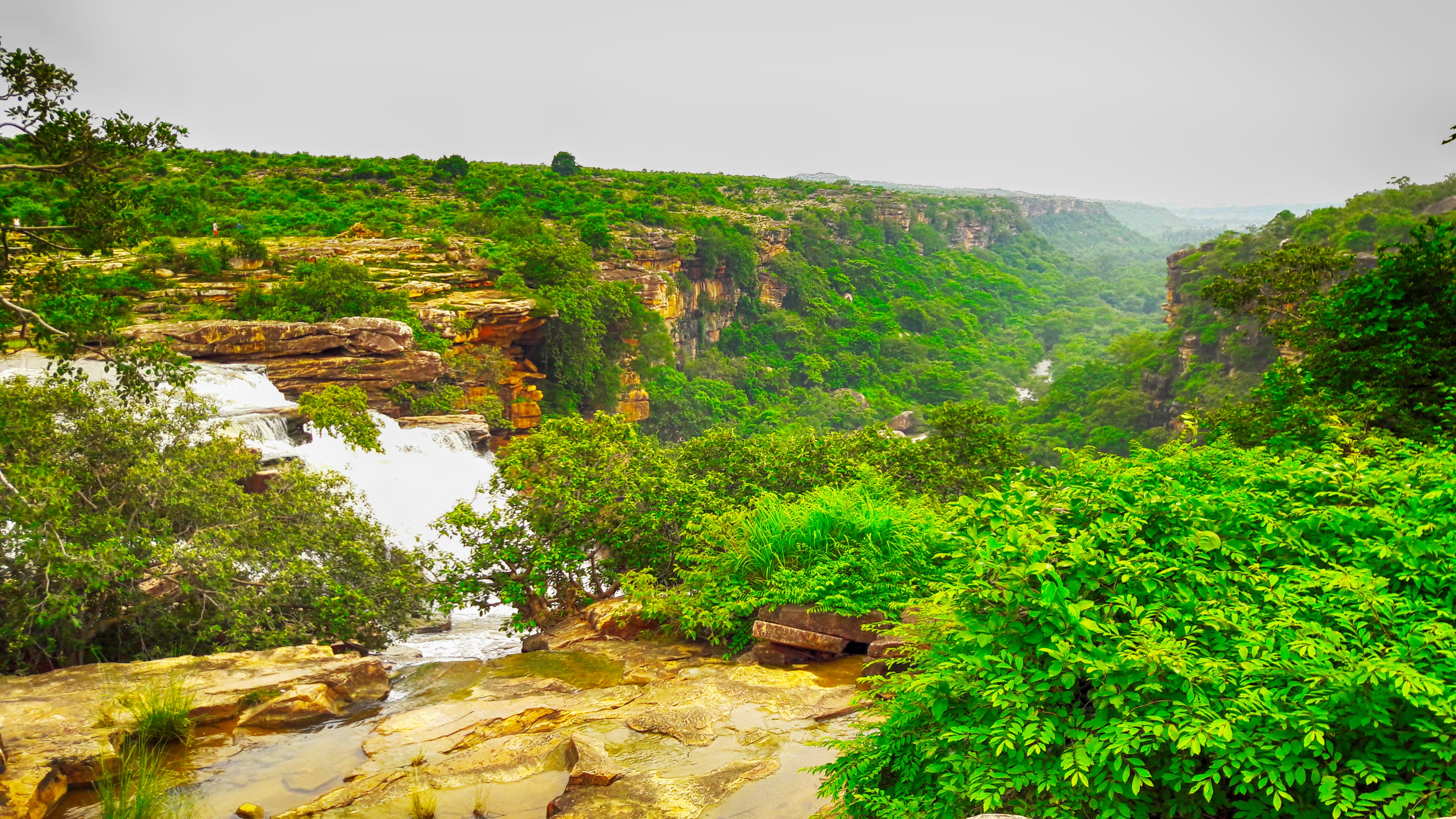