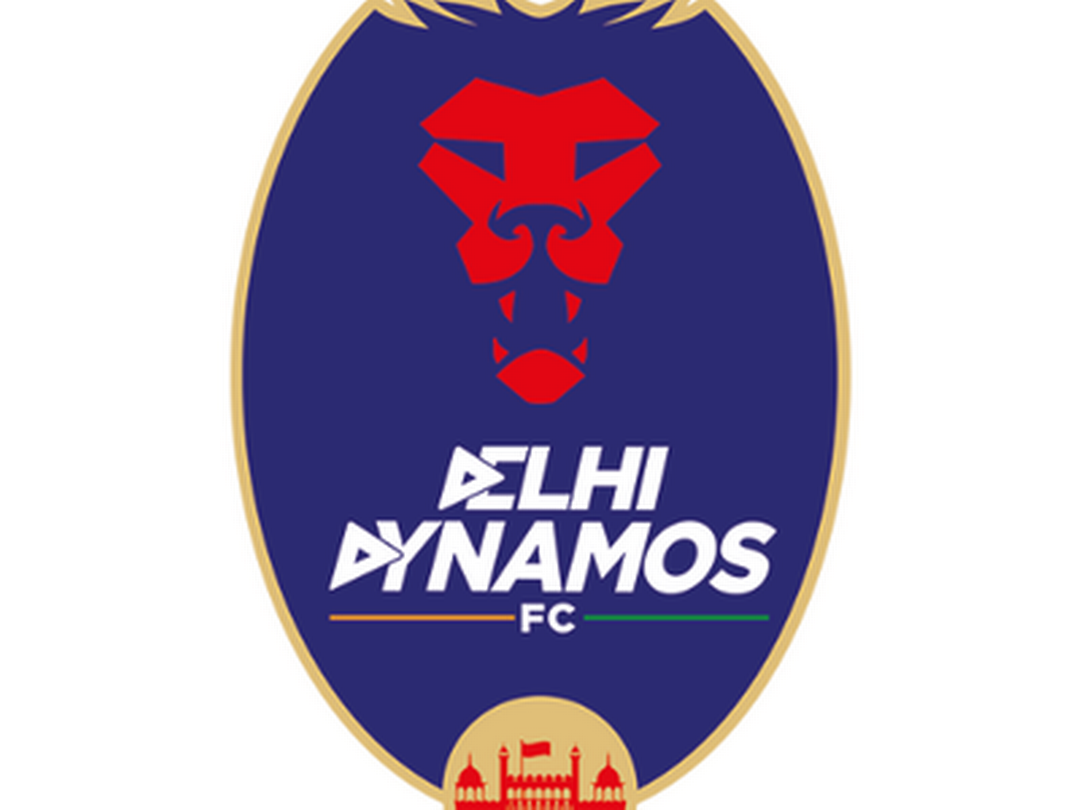 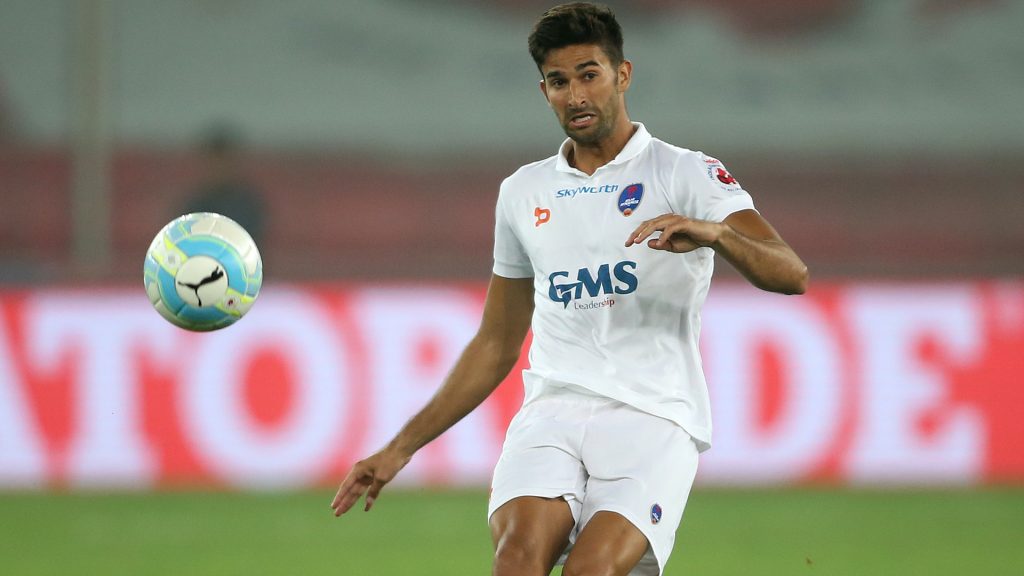 The 32-year-old midfielder returns to Delhi after a stint in 2016. The Real Madrid youth product played 19 times for Pune City last season, finishing with a goal and two assists. He also contributed with 44 tackles and 24 interceptions.

The Slovenian midfielder won the ISL last season with Chennaiyin FC and Delhi have brought the 30-year-old on board this season on a one-year deal. He had two goals and four assists last season in 20 games, mostly coming on as a substitute. 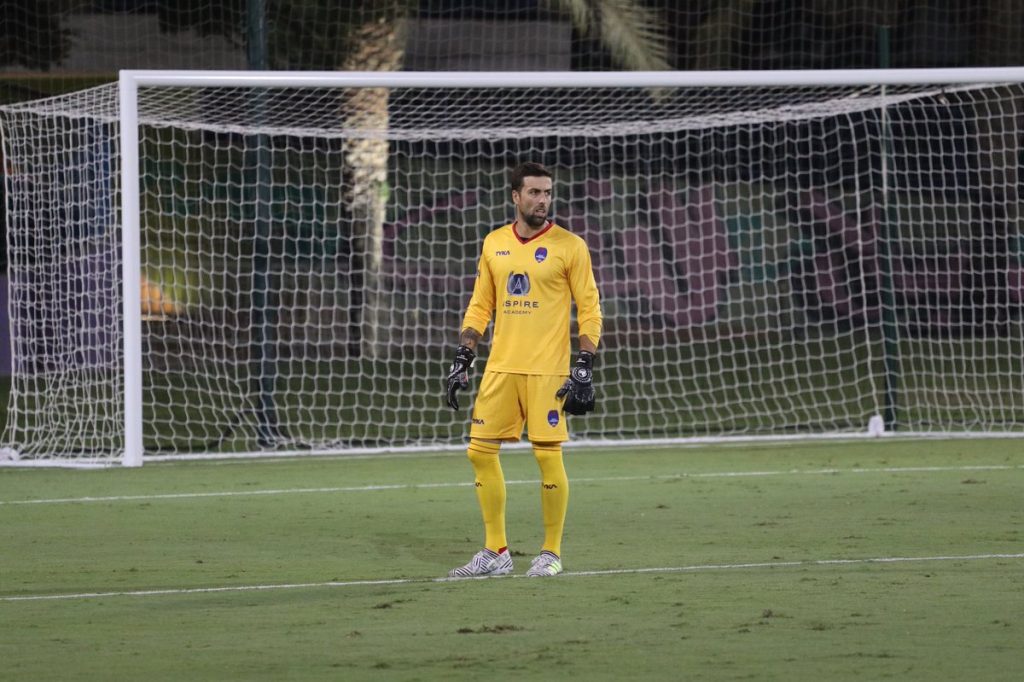 Delhi conceded the most goals last season and they have brought in the veteran goalkeeper in a bid to stop leaking goals. The 33-year-old shot-stopper has spent his entire career in Spain, making over 130 appearances. 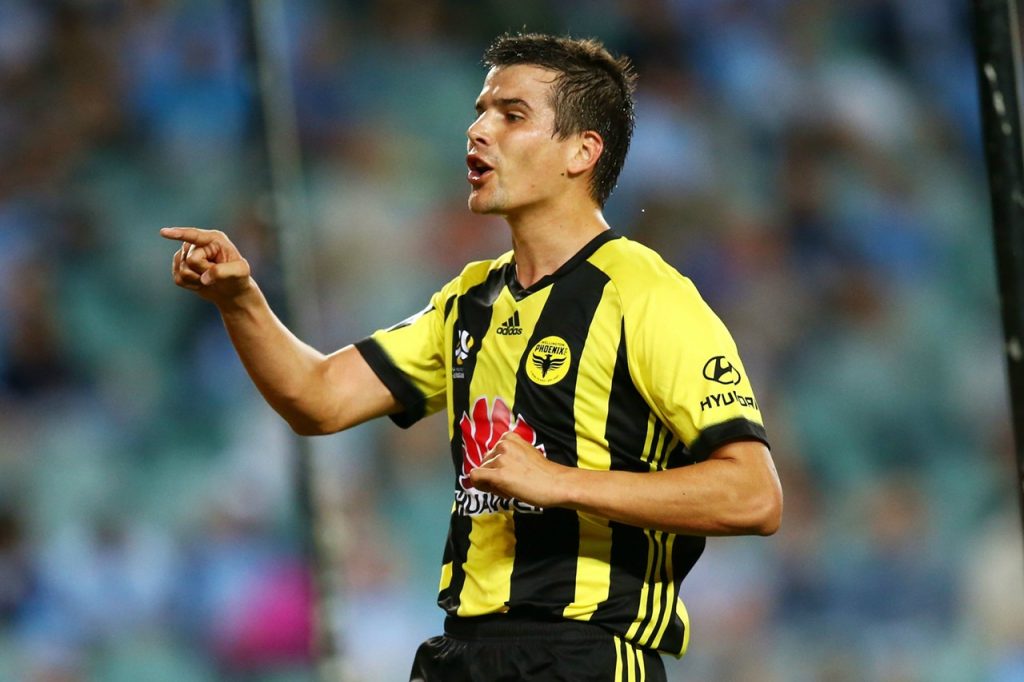 The 31-year-old striker has played for Serbia’s youth teams and senior teams. At his peak, he topped the Serbian league’s goalscoring charts when he was at Red Star Belgrade. 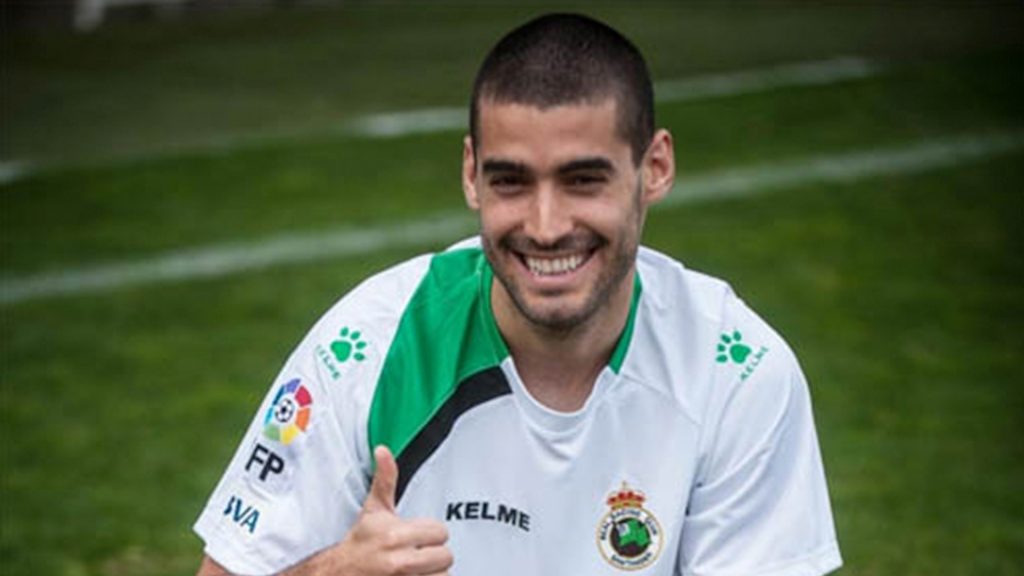 The 31-year-old centre-back from Spain is a product of Mallorca and has played in the second tier of Chinese football the past two years. He has been brought in to fit into new coach Josep Gombau’s possession game. 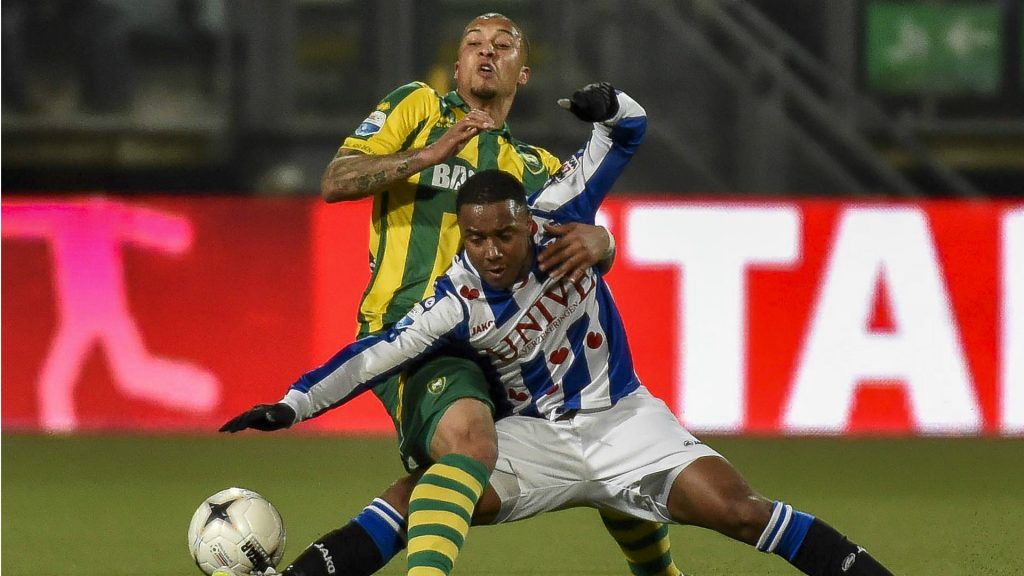 The 26-year-old has spent time at the academies of Barcelona and AC Milan but made his LaLiga debut with Zaragoza on loan. The attacking midfielder has spent the last few years in the Segunda Division with various clubs including Girona and Albacete. 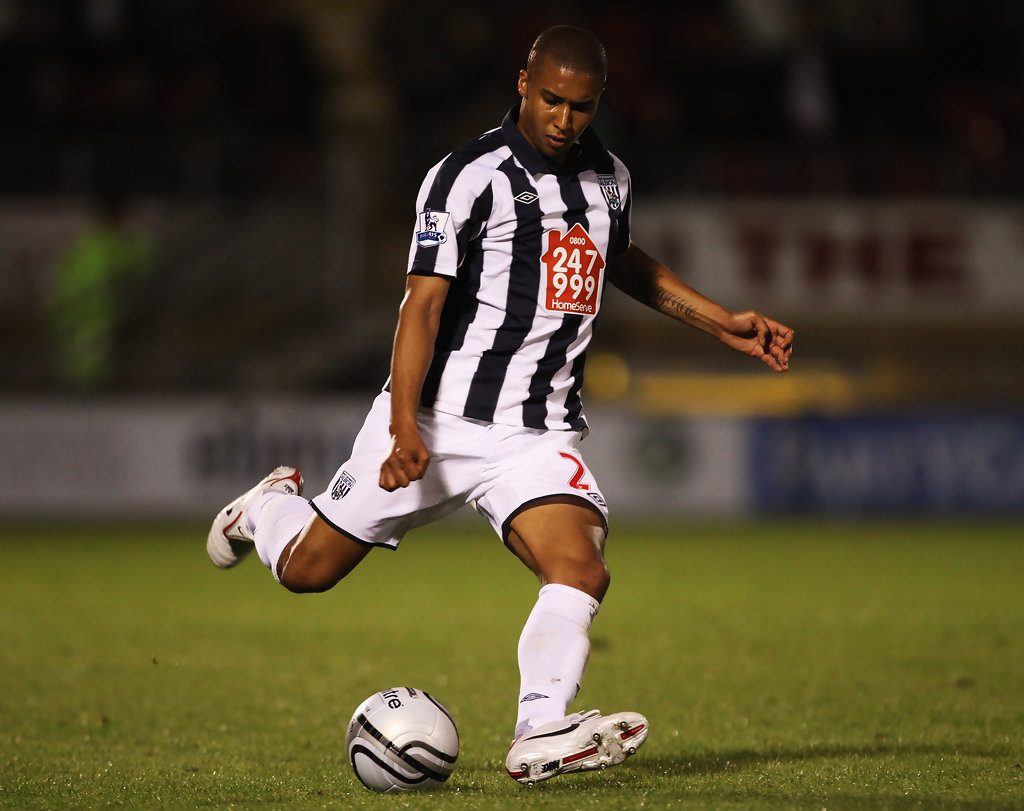 Capable of playing as a right-back or centre-back, the Dutch defender has Premier League experience with West Bromwich Albion. He also played in LaLiga with Mallorca and spent four years in the Dutch Eredivisie. 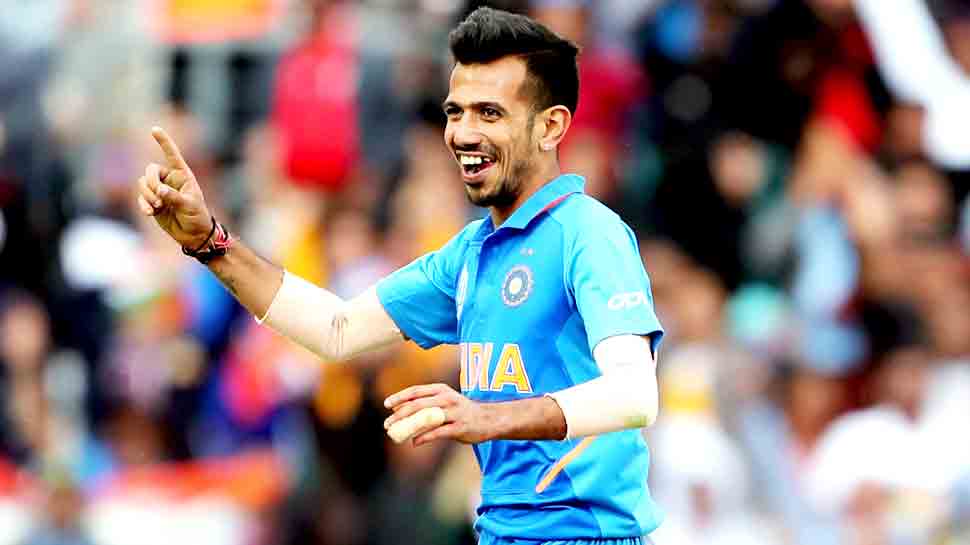 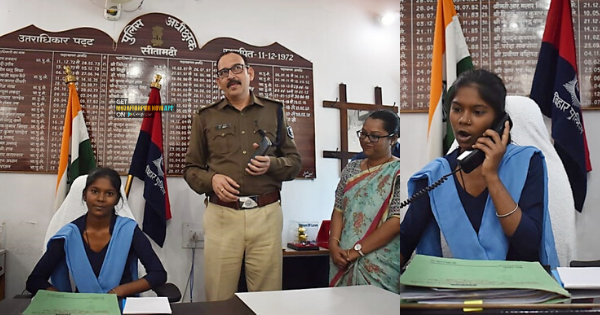