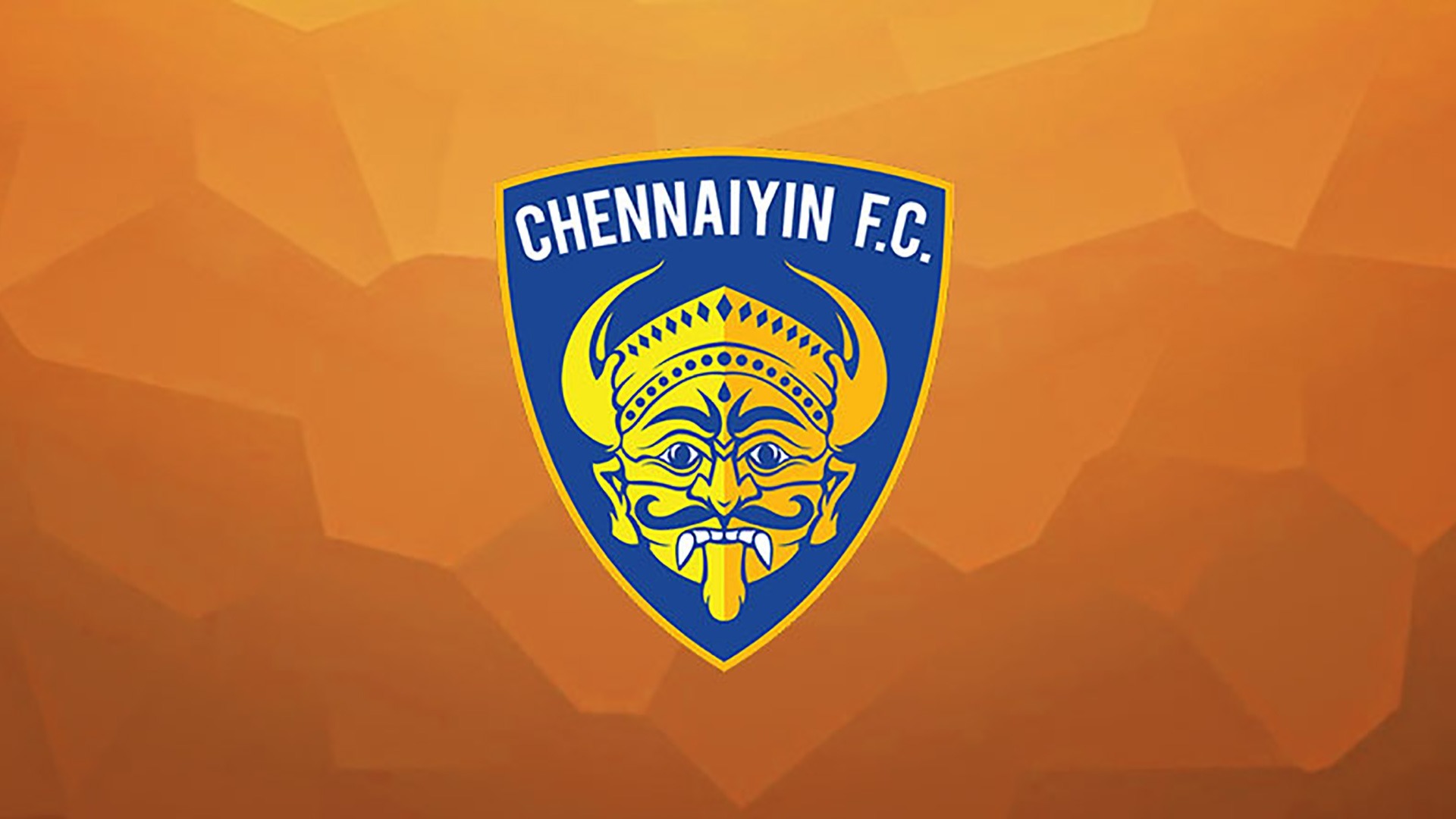 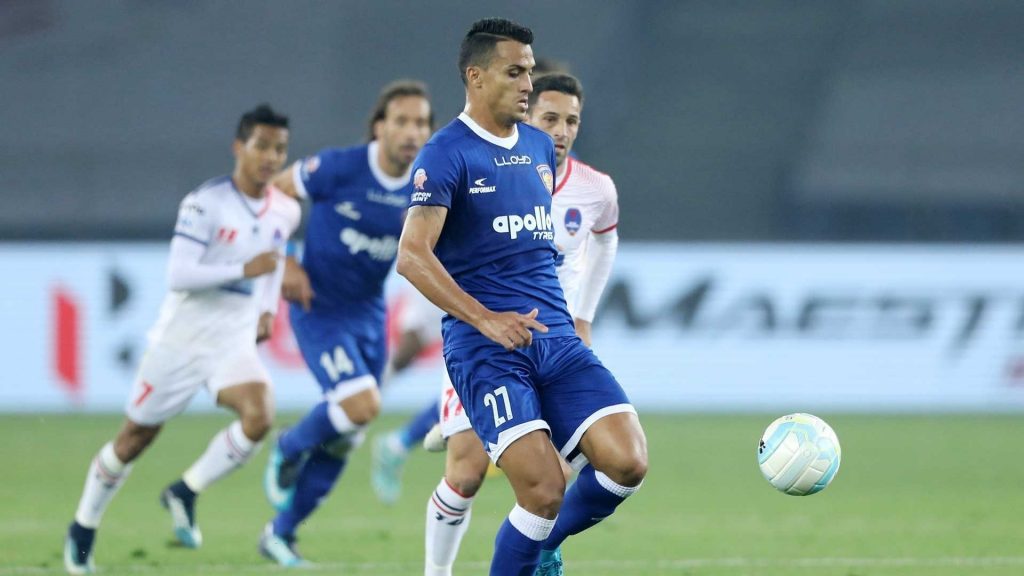 With Henrique Sereno leaving the club, the captain’s armband has now gone to centre-back Alves who was one of the club’s standout performers last season. It was the Brazilian’s brace that sank Bengaluru in the final and John Gregory will rely on his experience and physicality at the back. 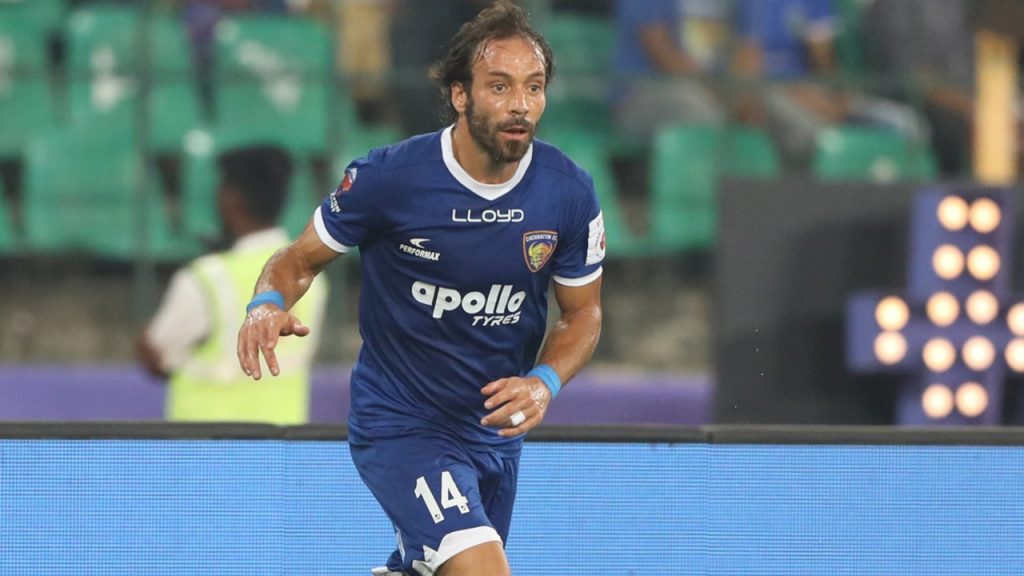 Last season he wasn’t sure if he’d return to India for another year. But 36-year-old Calderon is back after his heroics in the final saw him deny the Blues two certain goals with goal-line clearances. With vast experience in Spain and with Brighton, Calderon is a hard defender to beat, especially with Chennai’s well-organised side. 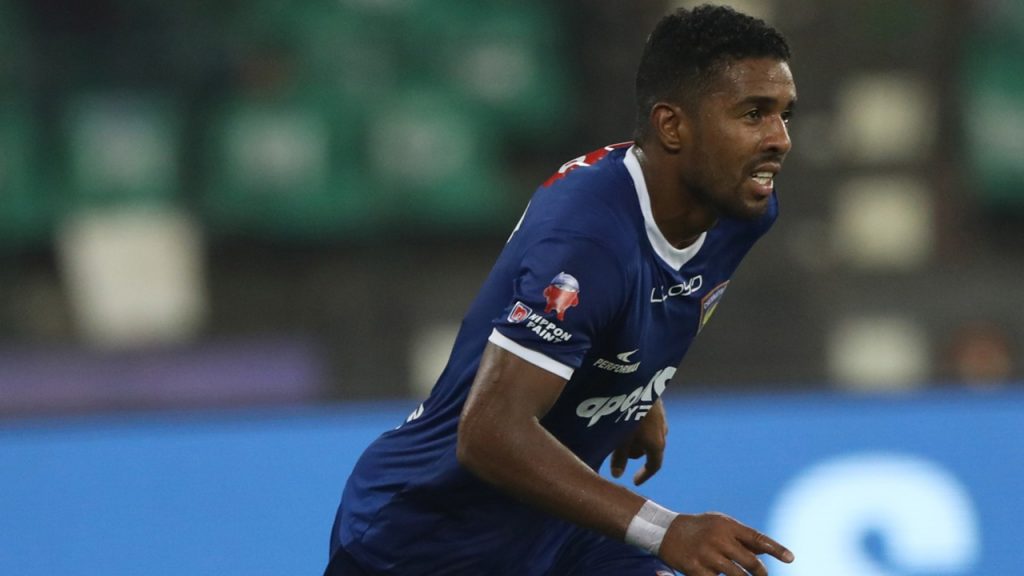 The 30-year-old Dutch winger joined the club last season and played 20 matches for one goal and five assists. He was also crucial in defence as he tracked back and made 45 tackles. 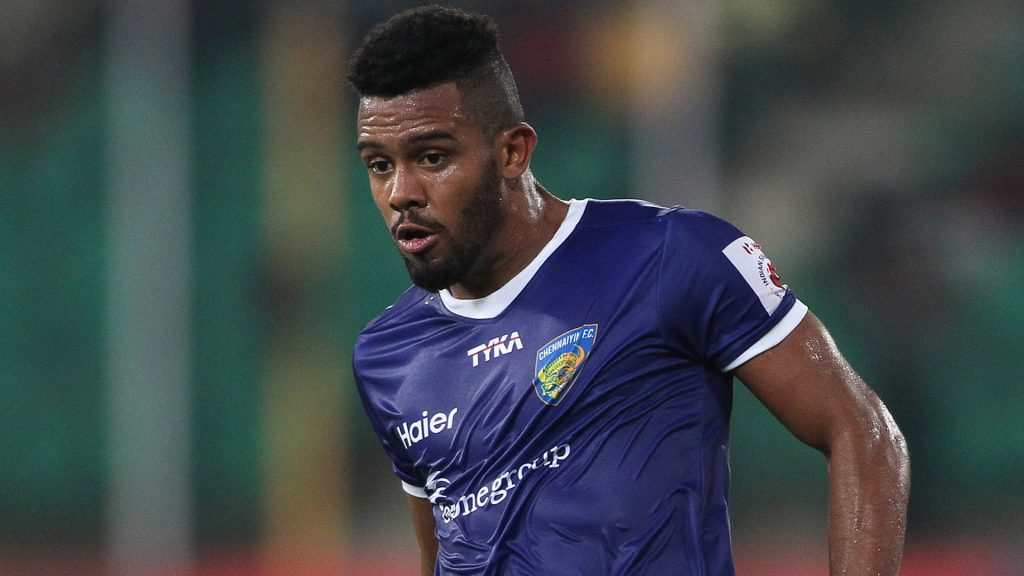 Arguably their key player in attack, Augusto has been with the club since 2015, making nearly 50 appearances for the south Indian side. It was his goal in the final that sealed the win for the Marina Machans last season. 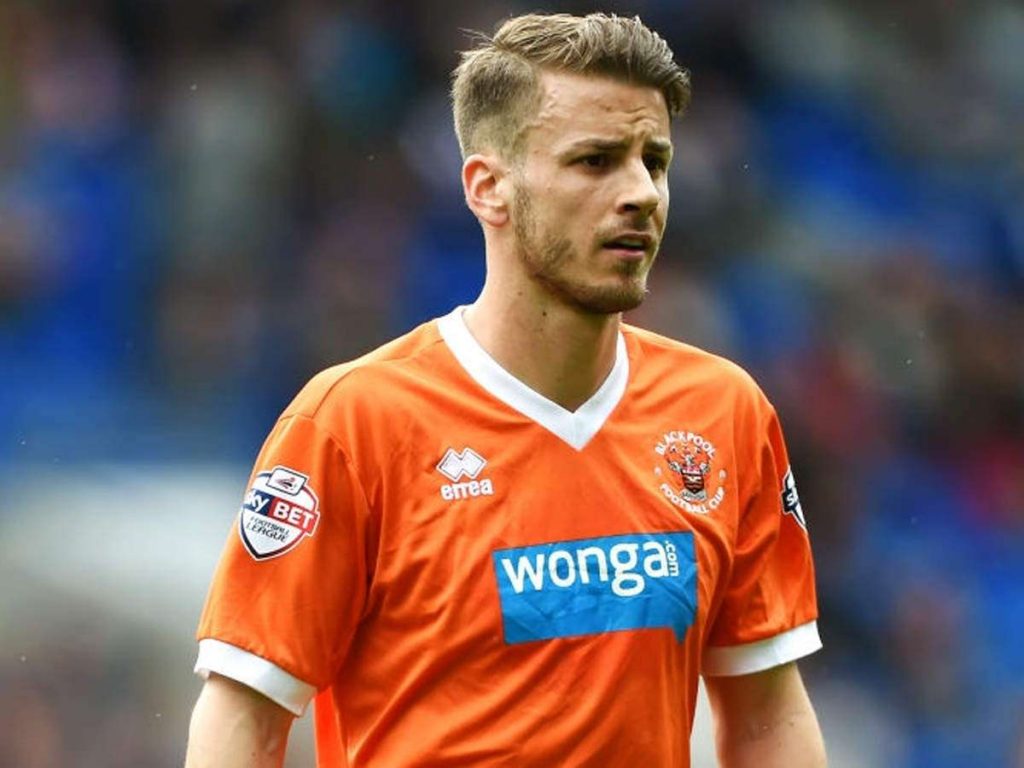 A winger with experience at Swansea City and Barcelona B, the 34-year-old has made nearly 400 senior appearances with 32 goals to his name. He is a central midfielder who is also capable of playing on the wing. 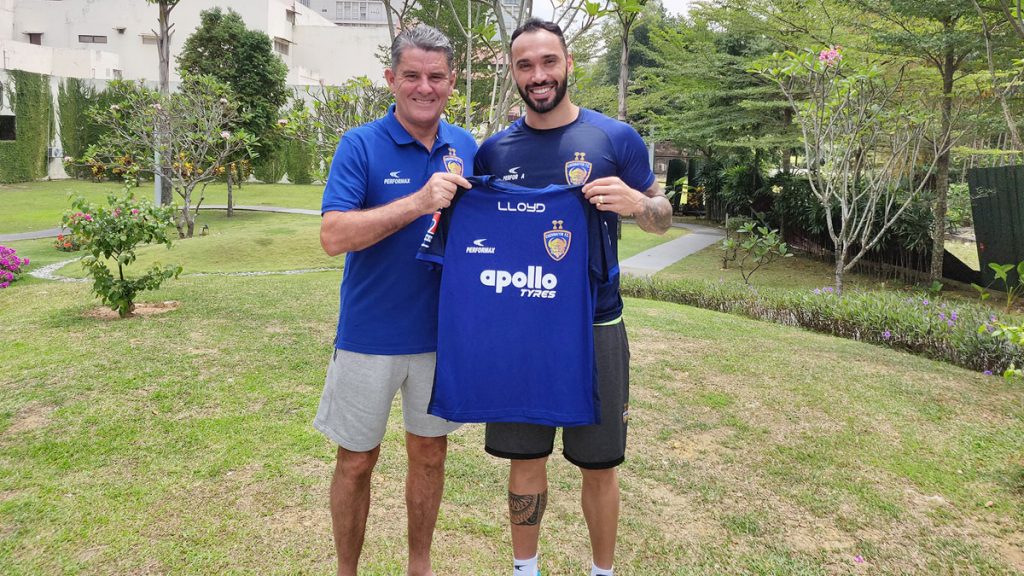 The 30-year-old Brazilian centre-back returns to Chennai to replace Sereno. He had played for them back in the 2016 season, making 11 appearances. 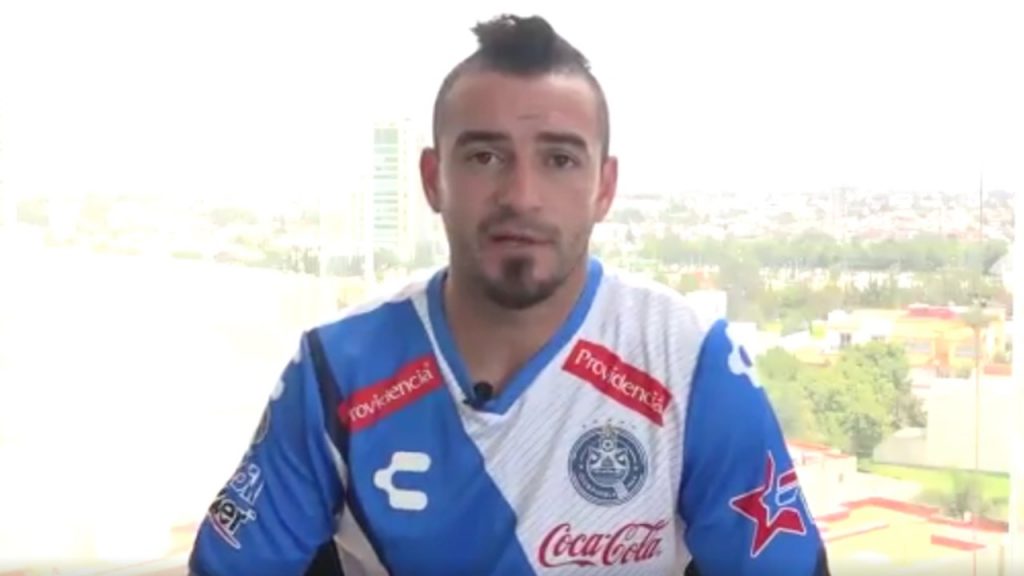 A Palestine striker that was born and raised in Argentina, he has played in Europe, South America, North America, and Asia. The 31-year-old will find it hard to displace Jeje Lalpekhlua, though, unless Gregory decides to play them together up front. 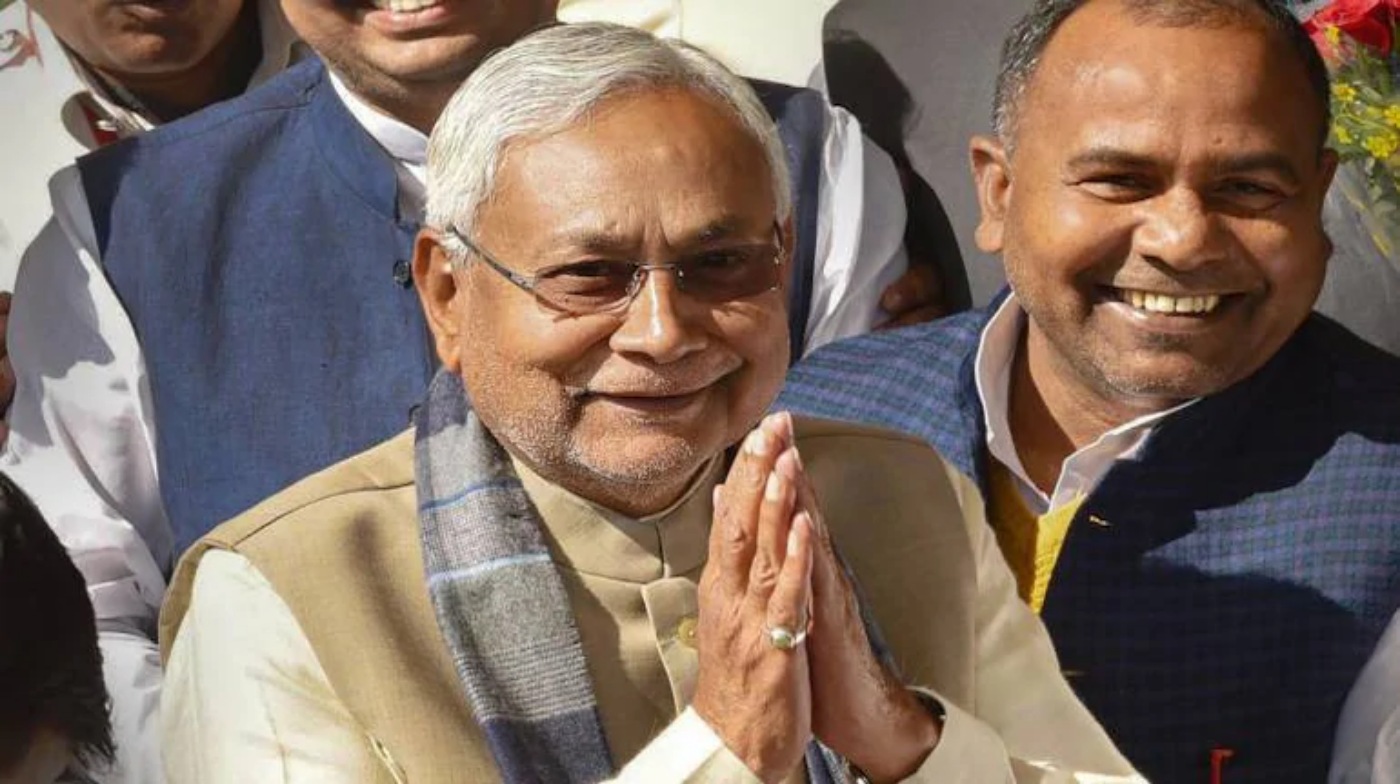 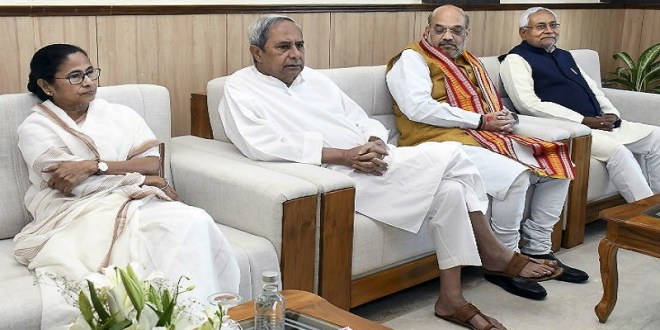