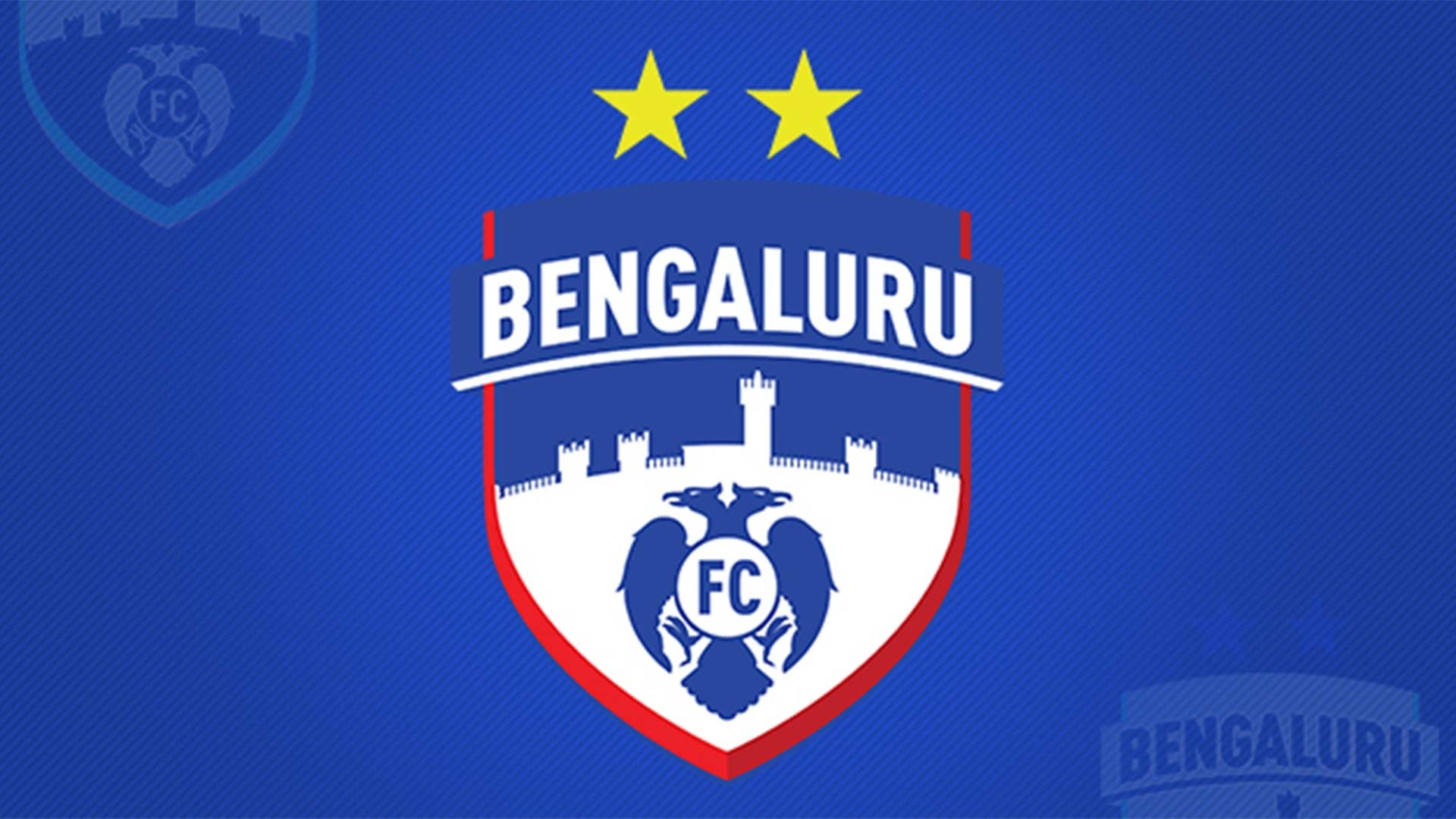 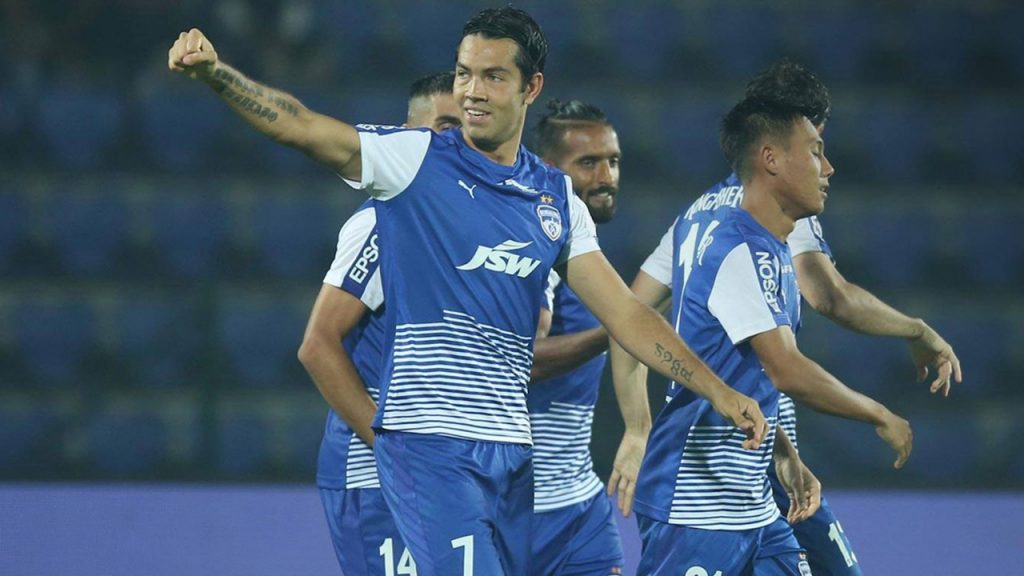 The Venezuelan striker was the highest-paid player in the ISL last season and he proved to be worth every penny with 15 goals, finishing as the Blues’ top goalscorer. Another player with tons of experience in Spain, he was also a target for Chinese Super League clubs earlier this year. 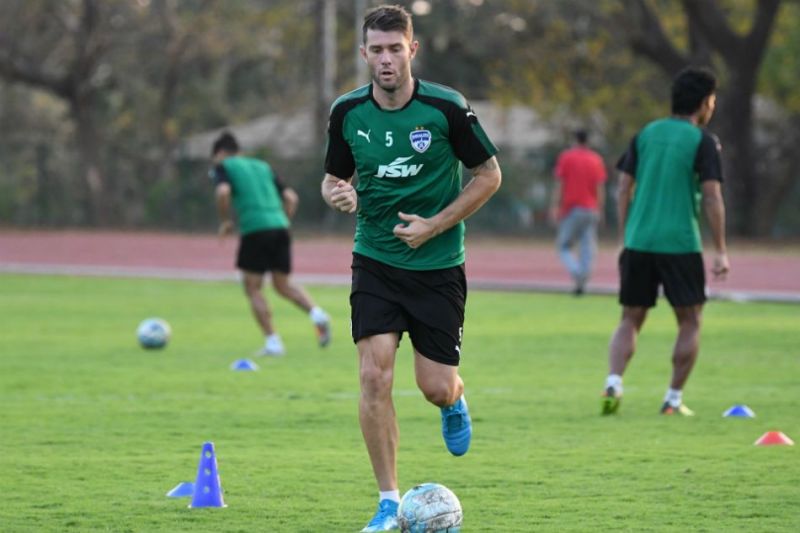 The Spanish centre-back will be their key defender after John Johnson’s departure and will have to lead the back-line. With 29 tackles and 97 clearances last season, the Spaniard helped the Blues finish with the best defensive record last season. 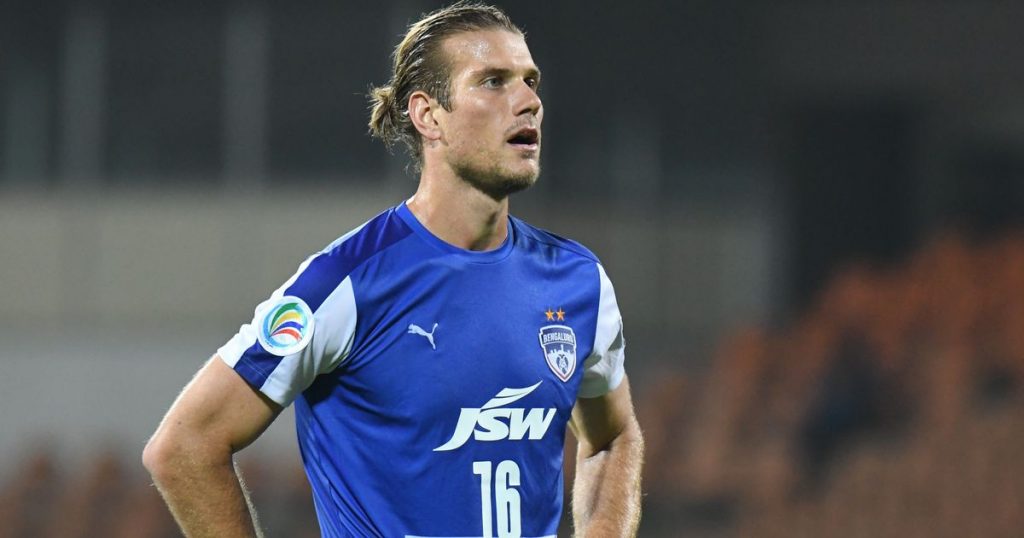 The Australian central midfielder was crucial to not only helping the Blues break up play but also initiating attacks last season. With the ability to slot into the defensive line in a back-three and also score off set-pieces, his all-round play is what Bengaluru will count on. 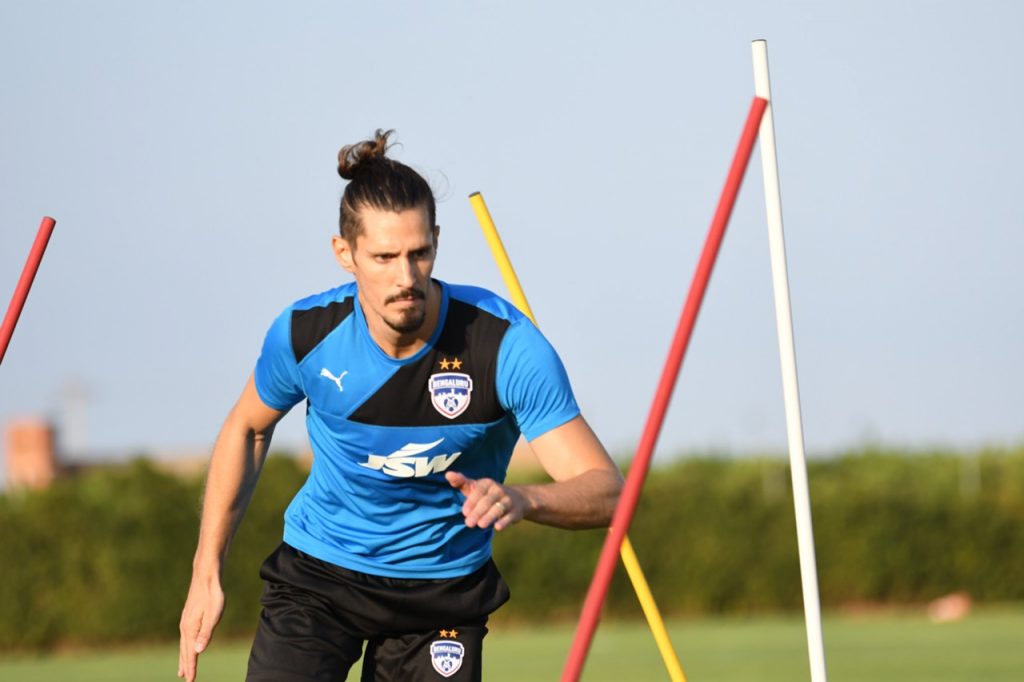 With over 250 games’ experience in Spain, the UK, and Cyprus, the centre-back was brought on board to replace the outgoing Johnson. The 34-year-old was on trial during the Blues’ pre-season tour of Spain and has since signed a one-year contract. 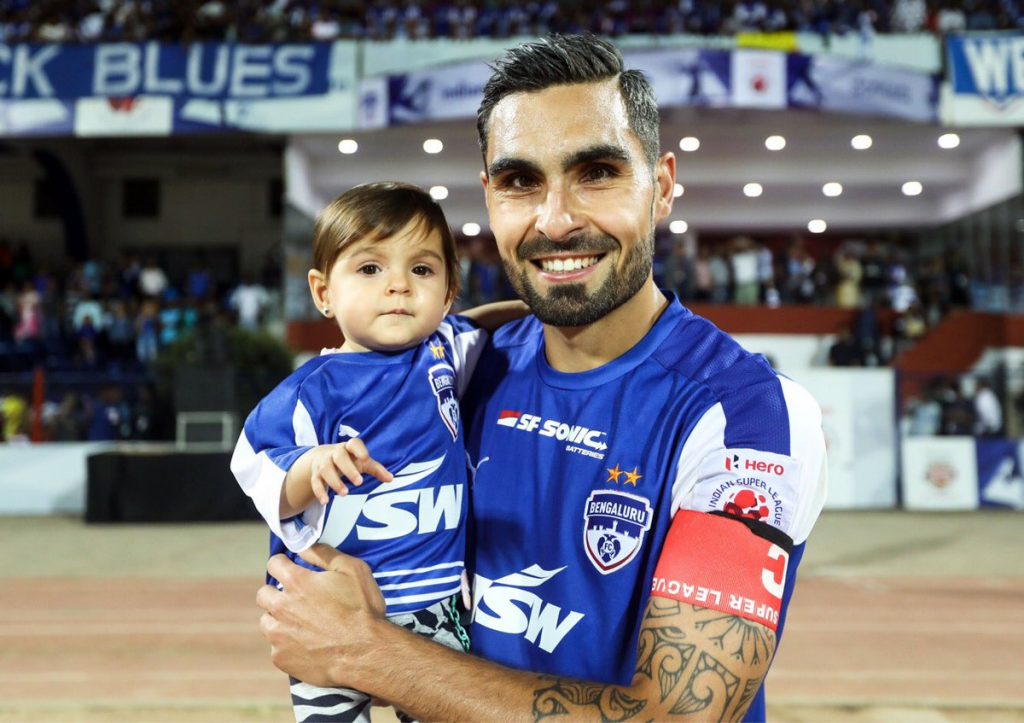 A veteran midfielder who has spent years in Spain and Australia, Delgado was the fulcrum around which the Blues’ attack thrived. His passes into the final third helped release the trio up front and he was sorely missed in the final when the Blues lacked that creativity. 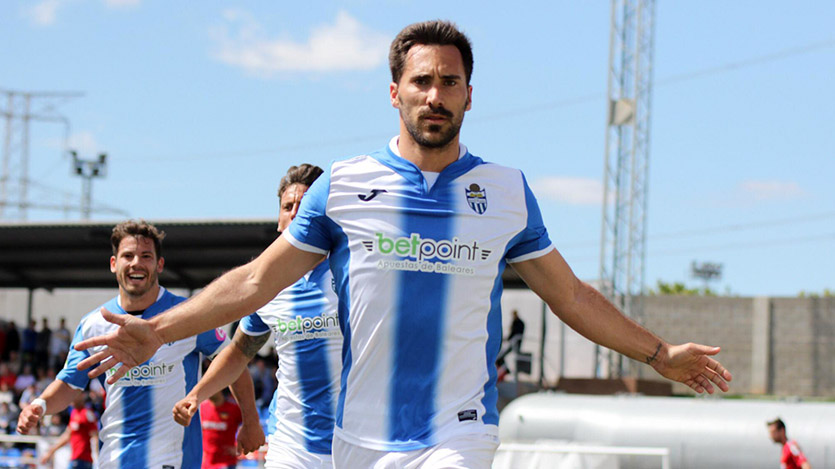 The 29-year-old is technically a winger but can play in an attacking midfield position (where he was played during the AFC Cup). He has a lot of experience in Segunda Division B (Spain’s third tier). 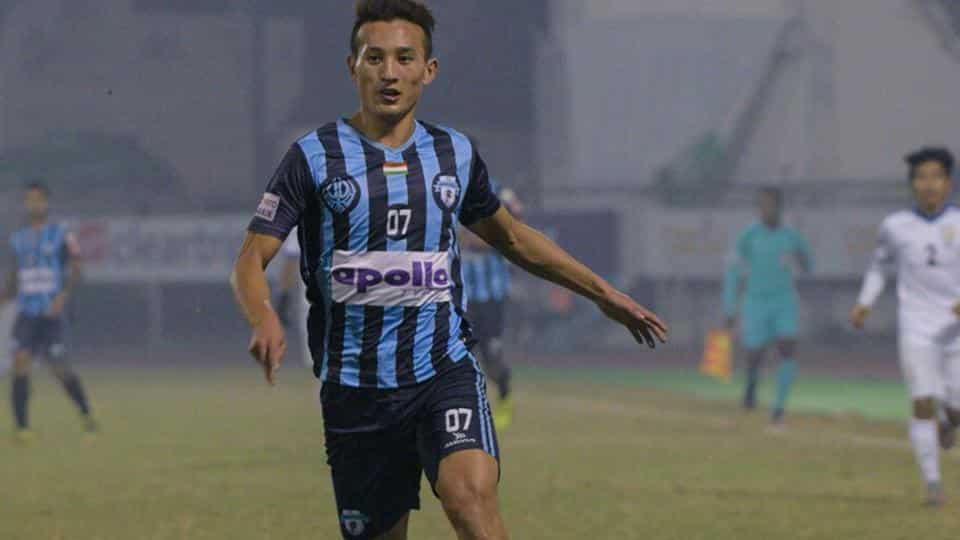 Dubbed the ‘Bhutanese Ronaldo’, Chencho helped Minerva Punjab seal the I-League title last season with 7 goals. Aged only 22, he will be giving none other than Sunil Chhetri competition for a spot on the left wing in Bengaluru’s front three. 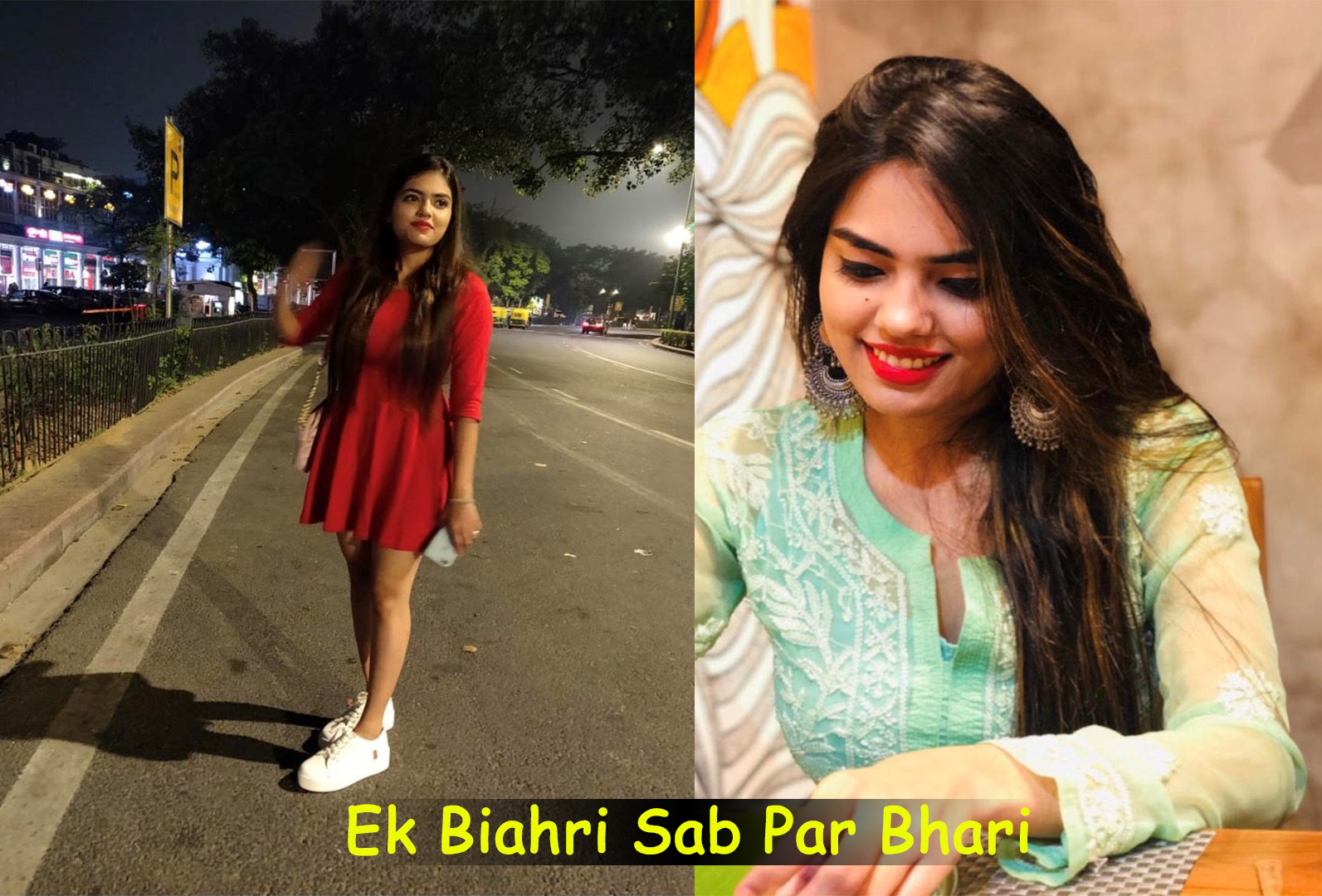 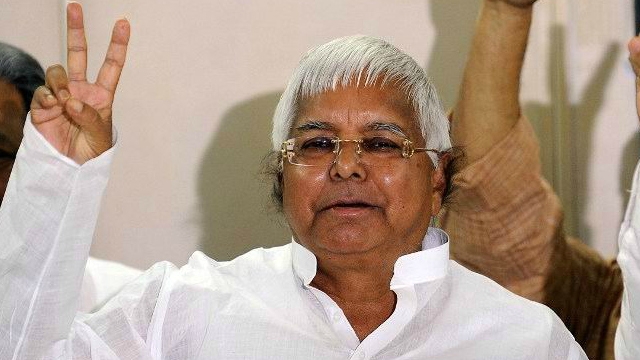 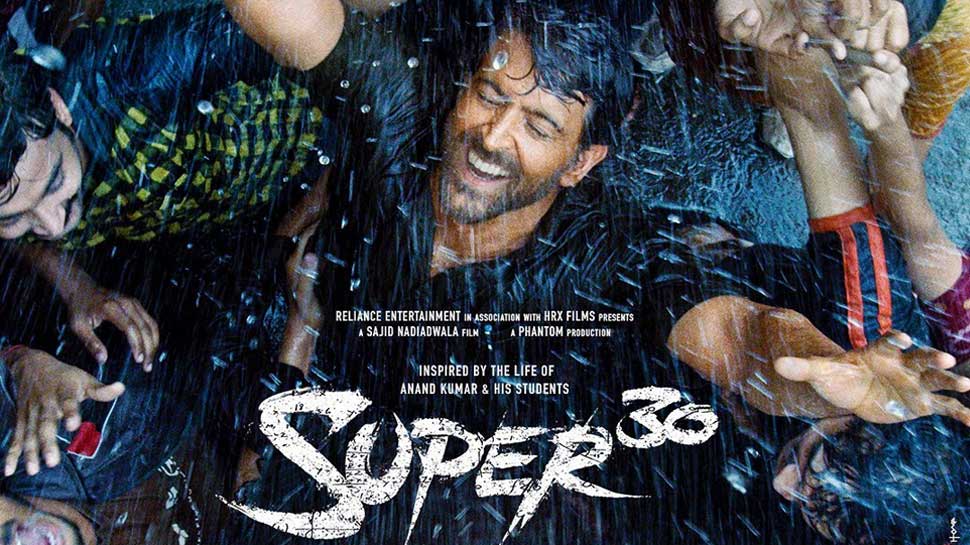