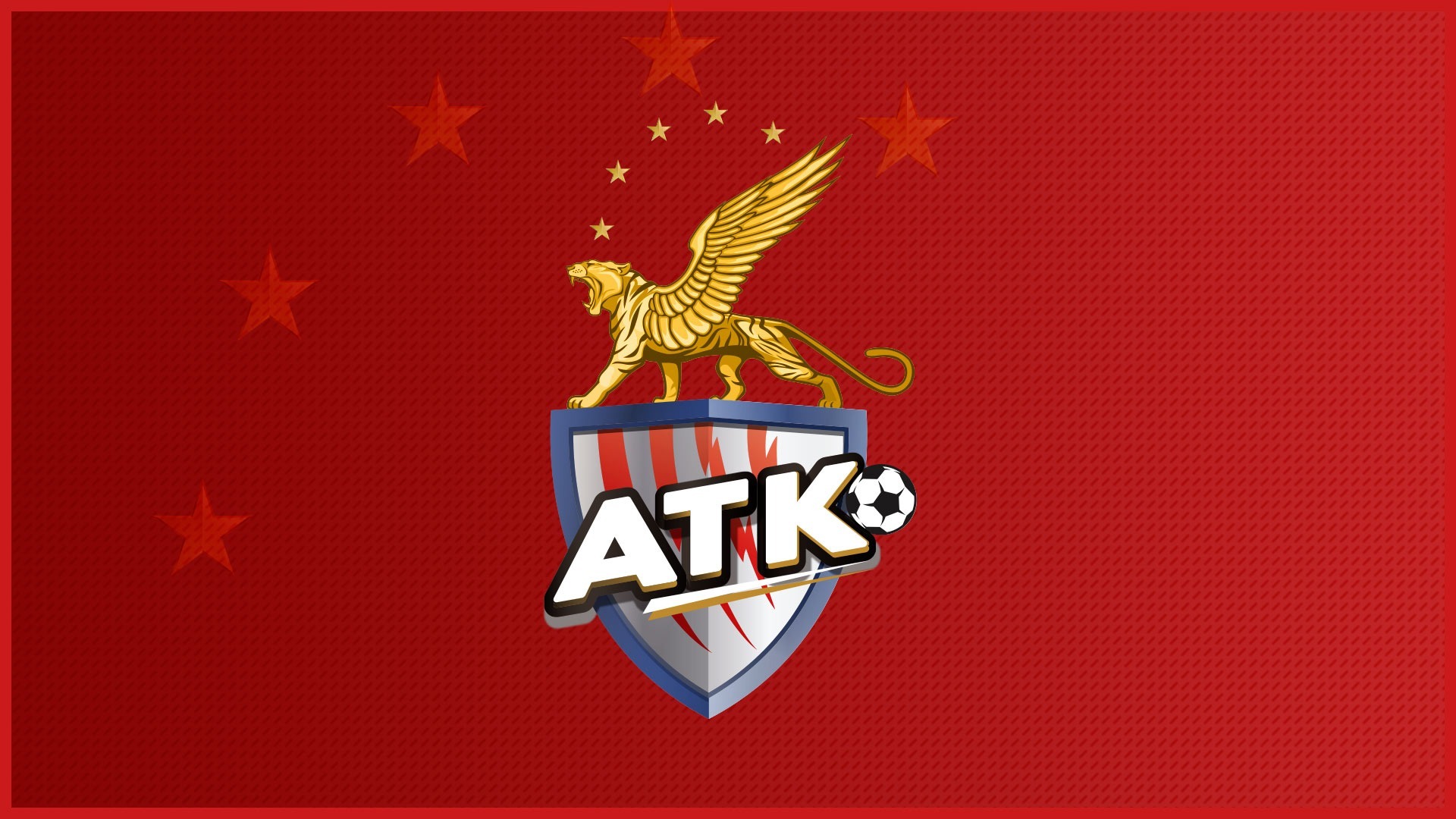 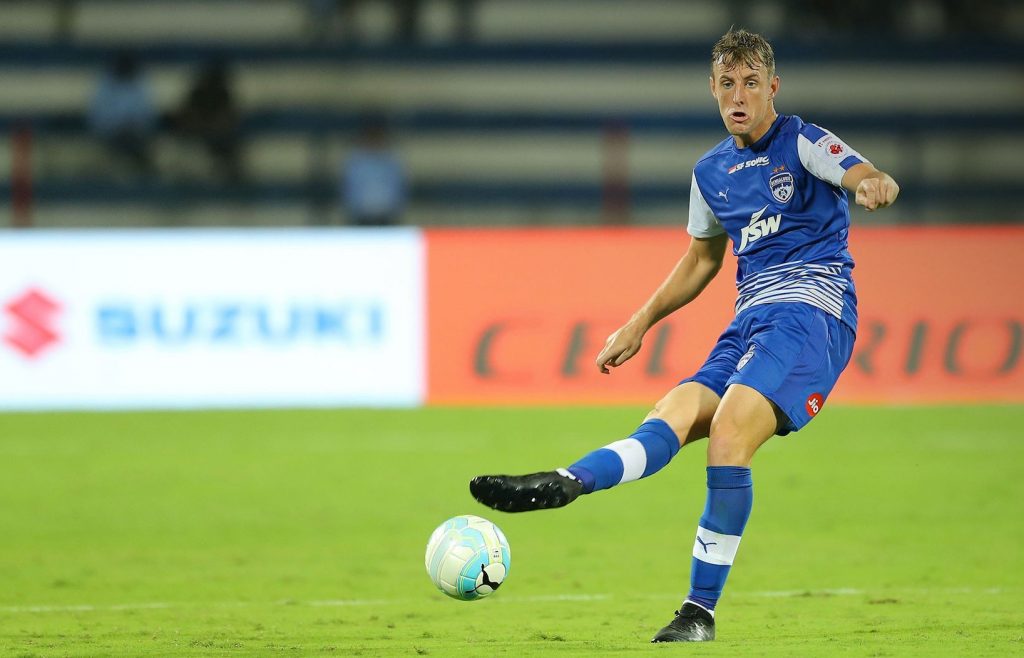 One of ATK’s biggest captures, Johnson spent five seasons with Bengaluru FC where he won five trophies (including two league titles). A strong centre-back and a true leader at the back, ATK’s defence needed a player like him after the Kolkata side conceded 30 goals (second-highest) and finished ninth last season. 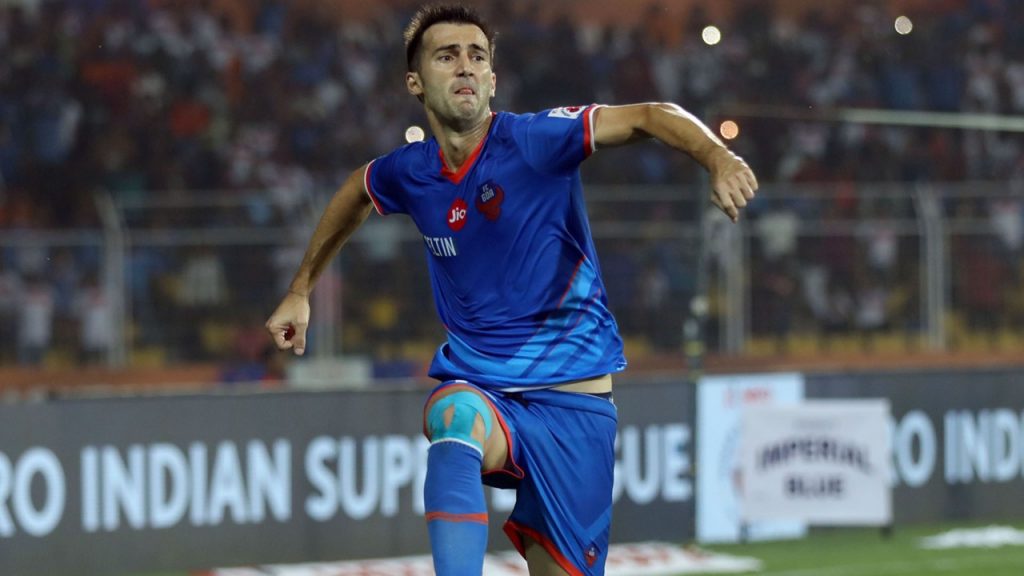 A Barcelona youth product, Lanzarote was in devastating form for FC Goa last season with 13 goals and 6 assists. His contributions saw Goa top the table for most goals in the season and he will be their key playmaker this season. 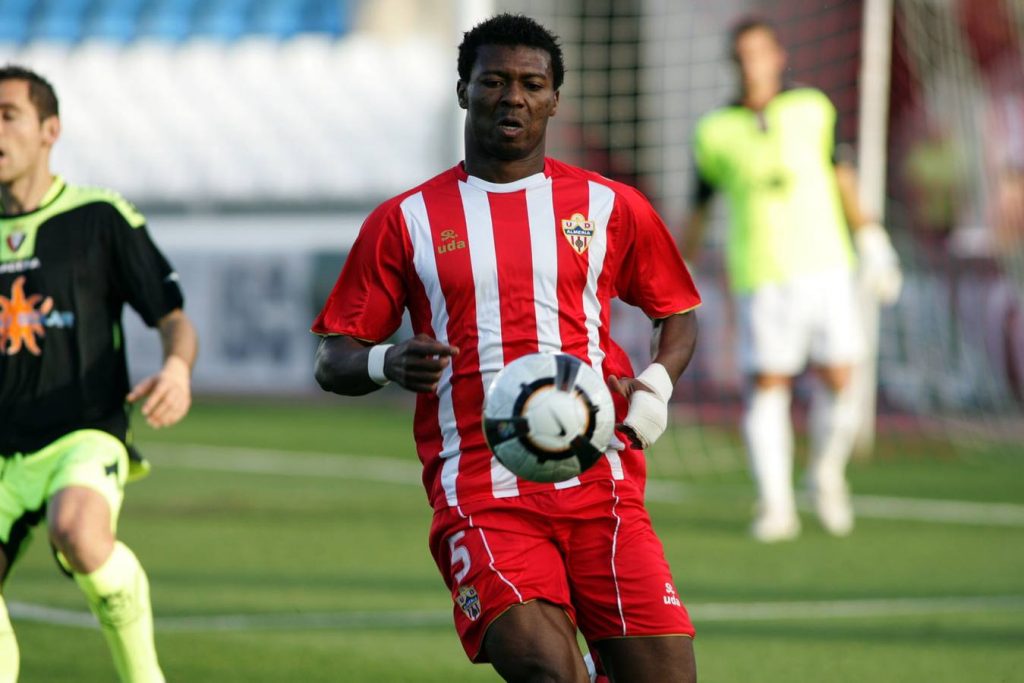 The main player of note for Delhi Dynamos last season was Uche and ATK needed an experienced striker who knows the league. ATK will hope he can either replicate or better his tally of 13 goals last season. 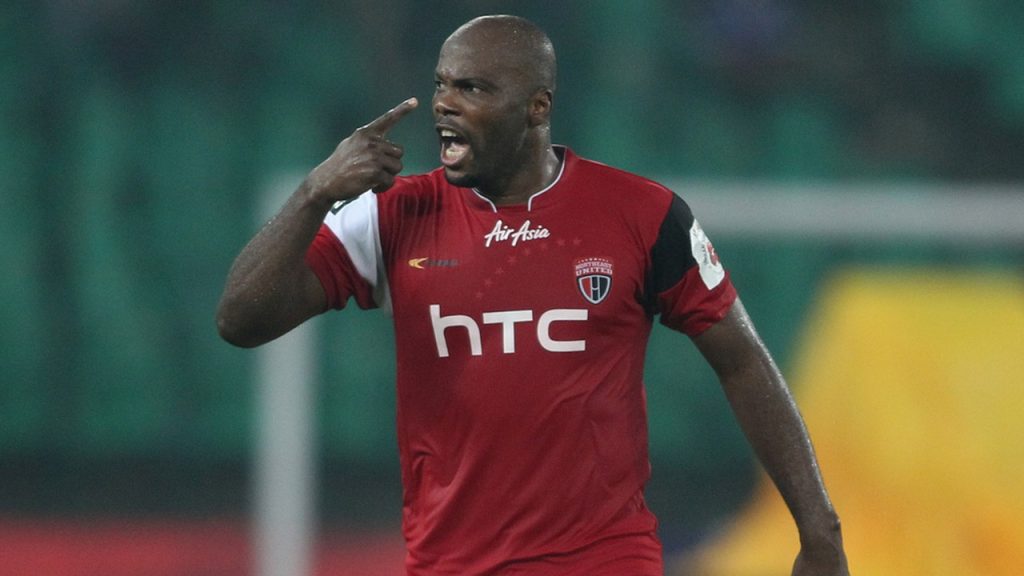 Another experienced campaigner in the ISL, ATK becomes Bikey’s fourth club in India. Having played under Steve Coppell at Jamshedpur FC last season, he has now followed his coach to Kolkata. 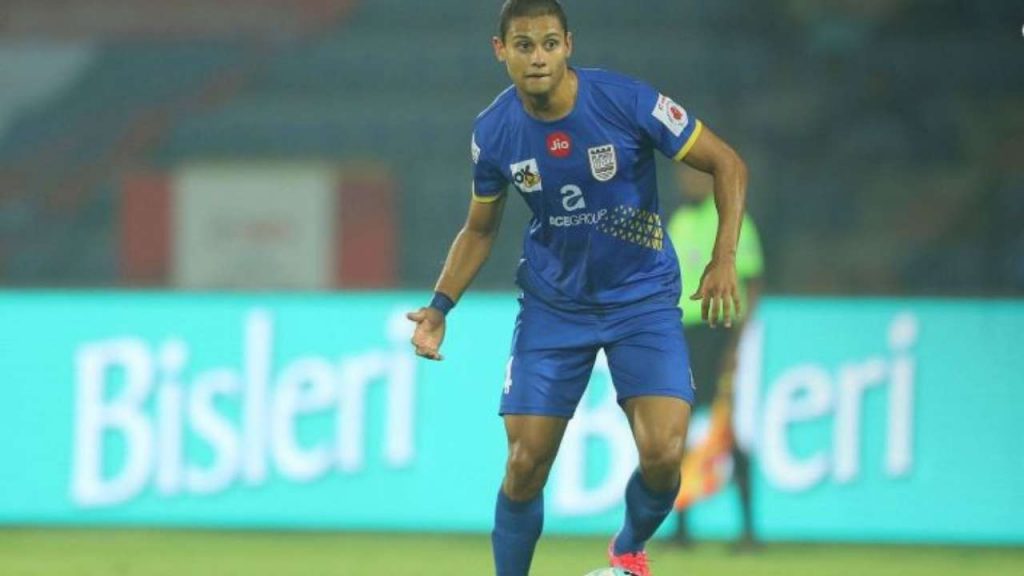 Having played with Mumbai City last season, he is yet another defensive signing for ATK. In 18 matches, he made 52 tackles, 23 interceptions, 63 clearances, and 27 blocks in the 2017/18 campaign. 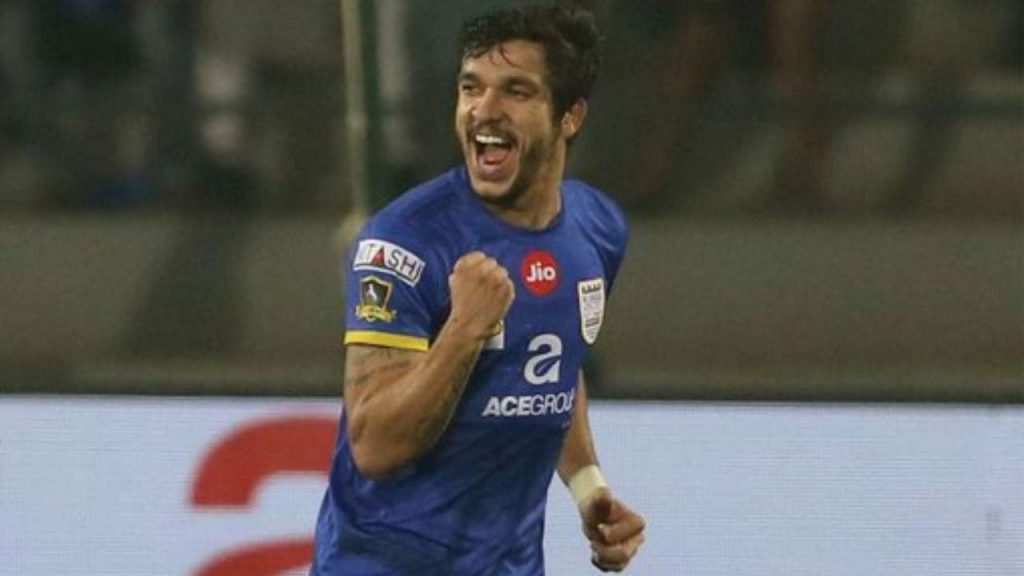 Another player from Mumbai City who has moved to ATK, Santos was the club’s top goalscorer with 6 goals and 5 assists. His versatility to play as a forward or a winger will be crucial to Coppell and ATK. 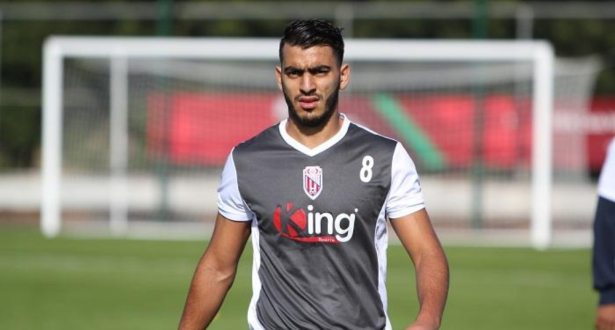 This will be the Moroccan midfielder’s first season in India after spending nine seasons in the Botola (Morocco’s top division). A right-back by trade, Maimouni can also slot into a defensive midfield position. 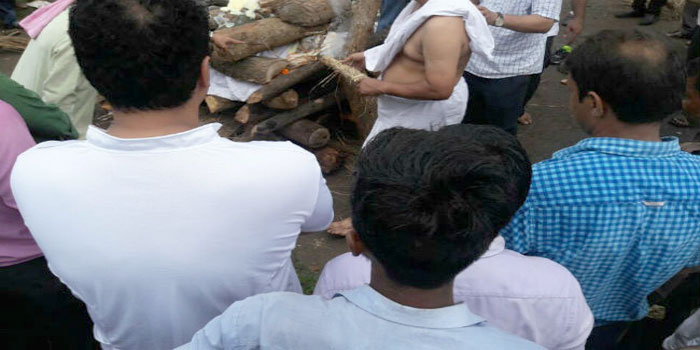 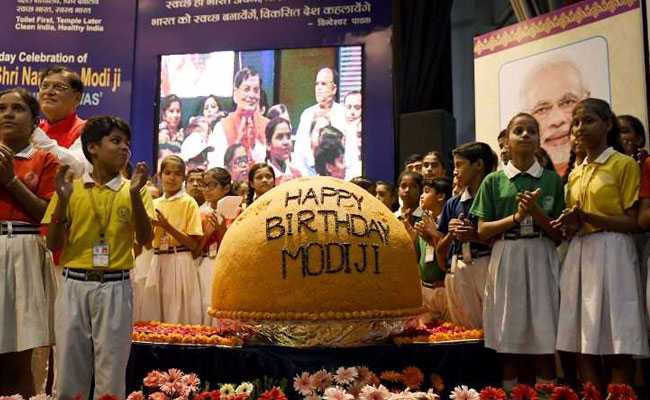 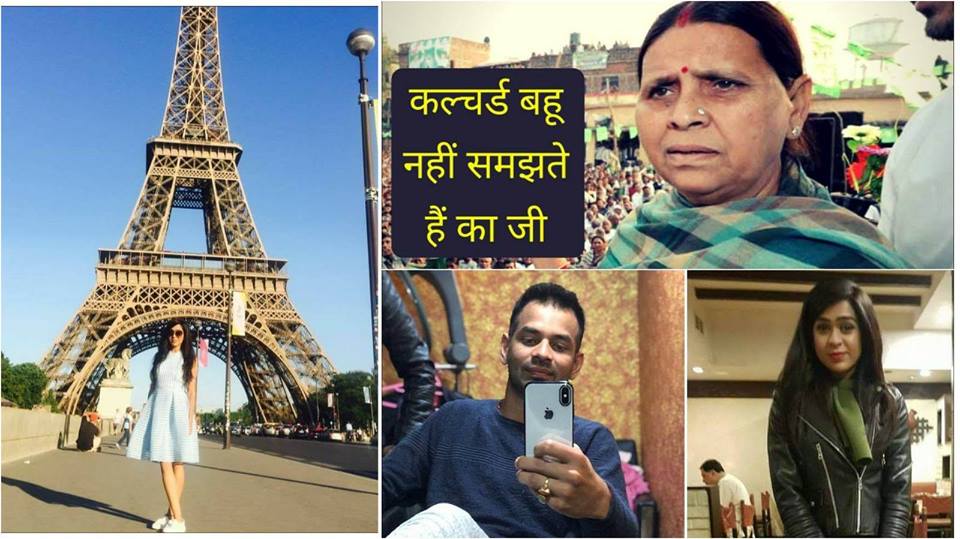