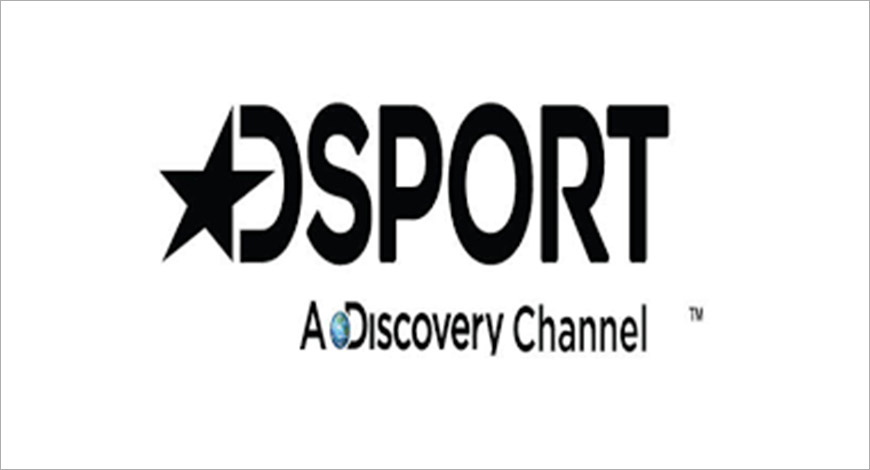 DSport is likely to be the official broadcaster for I-League 2019-20, Goal has learnt.

Although the broadcaster is willing to telecast only 75-80 matches, the organisers are hopeful that all 110 matches will be shown live on television. 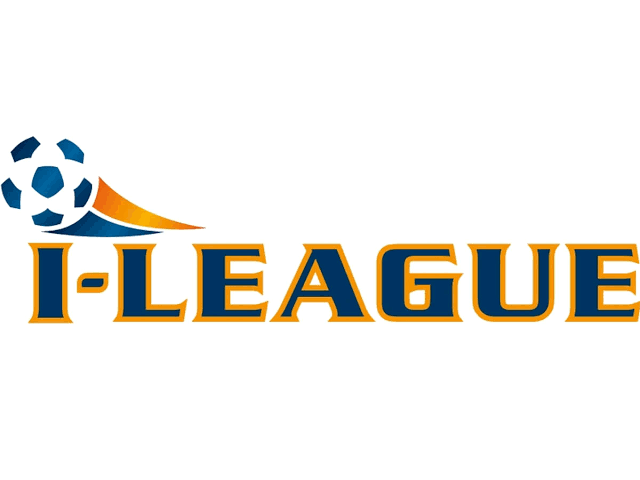 “I-League could possibly see all their games broadcasted this season. We are just waiting to work on the final bits with the broadcaster before we announce it,” said a member of the All India Football Federation’s (AIFF) League Committee present at the meeting to Goal. 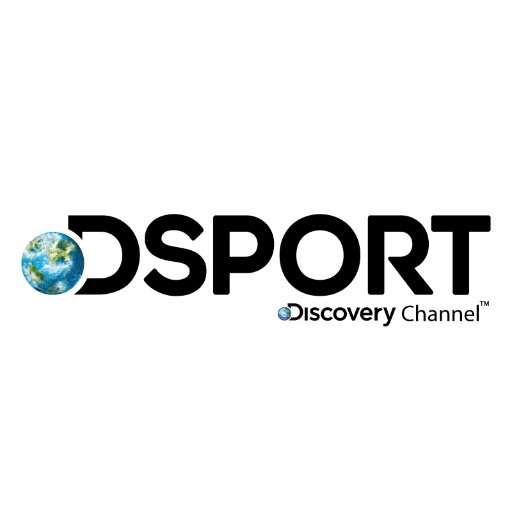 Mohun Bagan and East Bengal are likely to play all their matches from the Kalyani Stadium, whereas Minerva Punjab will continue to host matches at the Tau Devi Lal Stadium in Punjab. It was previously touted that the former I-League champions will play their home matches from Assam due to the renovation work going on at the aforementioned stadium.

On Friday, it was confirmed by the AIFF that I-League will commence from November 30.

A maximum of three foreign players can be replaced by a club during the entire course of the league. A maximum of eight officials will be allowed to sit on the bench during a match. 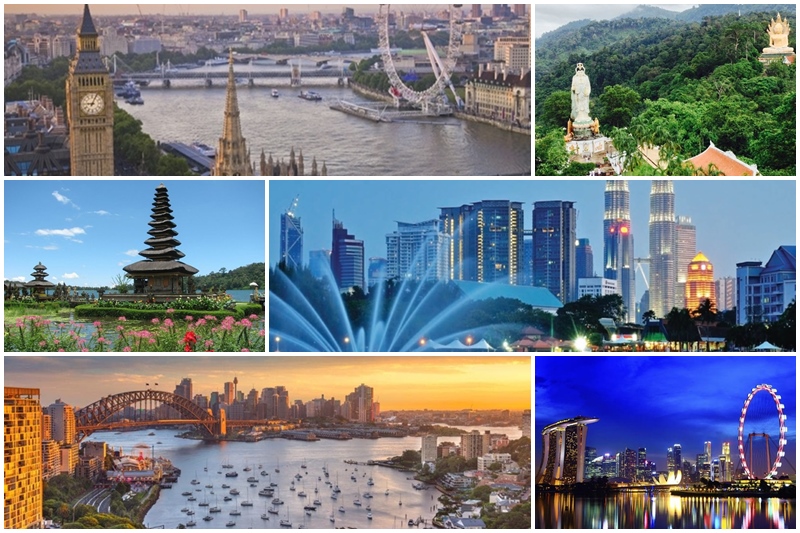