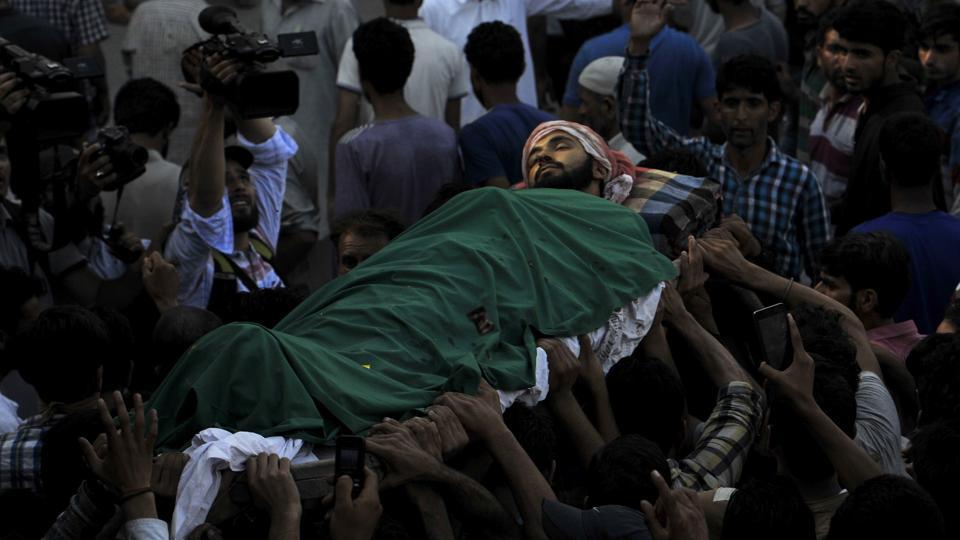 A civilian was killed and another injured in central Kashmir’s Budgam district on Friday after army opened fire at stone-pelting protesters.

Police said Tanveer Ahmed Pala was killed and Mohammed Ibrahim Wani wounded after a foot patrol of the army mistook a firecracker for a grenade and fired at a group of stone-pelters in Beerwah.

“Because of bang the army men thought a grenade was hurled and they retaliated,” said a police press statement.

A Srinagar-based army spokesperson said that the mob had tried to snatch weapons from the troops but does not mention the “firecracker” incident. “An Army patrol was subjected to heavy stone pelting by a mob in Kondur village near Beerwah town at 1315 hours today. In no time the numbers swelled and the intensity of stone pelting increased. Some stone-pelters tried to close in with the patrol and snatch weapons from the soldiers. Two persons were reportedly injured when troops opened fired. One of the injured, however, later succumbed to his injuries,” an army statement said.

A senior district health official : “As reported by the block medical officer of Beerwah, one civilian has been killed in firing. Another civilian was injured and after first-aid we have referred him to Srinagar.”

A senior police officer said that an FIR has been lodged in the case and investigations are on. The ruling PDP, however, on its official Twitter handle said: “A First Information Report (FIR) has been lodged by police, against army over the tragic killing of a youth in Beerwah.”

Beerwah, two eyewitnesses – who claimed to know Tanveer – put his age at 23 and said that there were no stone-pelting at that moment in the particular spot and denied the “firecracker mistaken as grenade” version of event by police.

“Tanveer was a tailor. It was around 1.30pm and he, along with a few others, was going for Friday prayers and they were not pelting stones. It was a targeted fire,” one of the men said. He added that Tanveer is survived by his parents and a brother and a sister. “His father is a poor labourer and the sister is married,” he said.

Former chief minister Omar Abdullah tweeted, “So sad to hear the news from Beerwah. My condolences to the family of the young man & prayers that Allah may grant him Jannat.”

Chairman of the moderate faction of the Hurriyat, Mirwaiz Umar Farooq expressed deep sorrow and strongly condemned the killing of Tanveer. The Mirwaiz was quoted as saying in a press statement: “How long are the people of Kashmir going to helplessly witness the brutal murder of our young generation while world community watches as a mute spectators. When will they stand up and take notice . When will those in India that claim upholding of human rights especially such basic right as the to life have the courage to speak up!”

The killing came amid a Kashmir-wide shutdown called by separatists that paralysed normal life in the Valley.

Srinagar district officials said restrictions under section 144 of the criminal procedure code were imposed in areas falling under the jurisdiction of eight police stations in the state capital. Schools and colleges, shops, public transport and other businesses establishments remained shut.

Local train services were suspended across Kashmir. Mirwaiz Farooq tweeted on Friday morning: “#Curfew imposed,entire city barricaded,barbed wires all across, leadership caged.Even a peaceful sit in is a threat to the “mighty” #State!”

The Mirwaiz also tweeted that it was the fifth consecutive Friday that congregational prayers were disallowed at Srinagar’s grand mosque, Jamia Masjid. 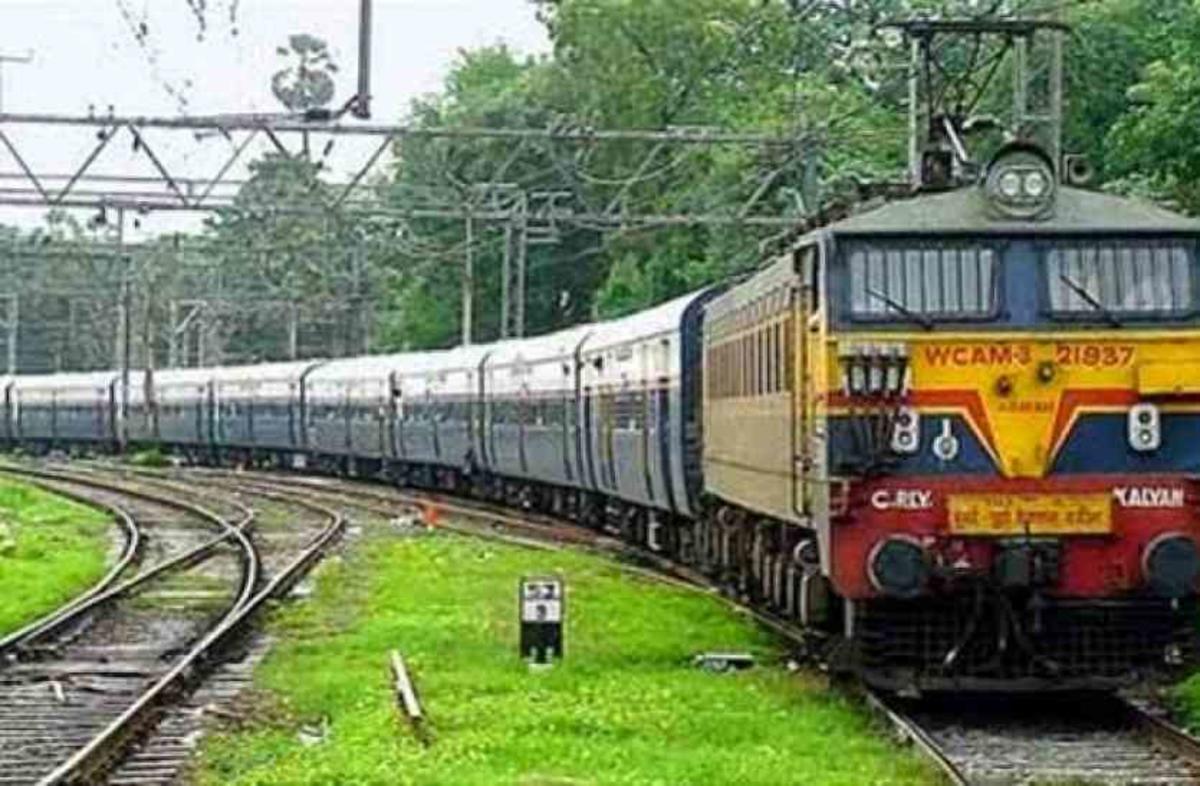