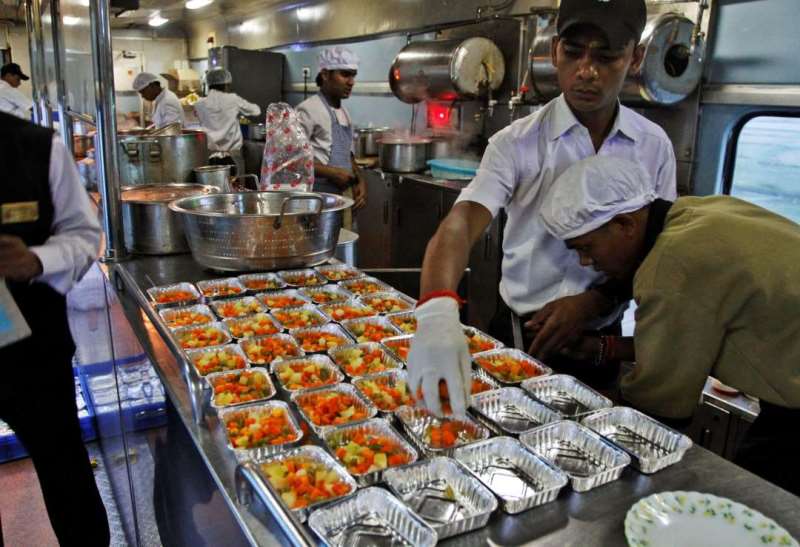 The report also stated that unpurified water straight from the tap was used in preparation of beverages, waste bins were not found covered, not emptied regularly and not washed, food stuff were not covered to protect them from flies, insects and dust, rats and cockroaches were found in trains etc.

The report also highlighted that the food stuff served was less than the prescribed quantity, unapproved packaged drinking water was sold, proprietary article depot items were sold at railway stations at maximum retail price with weight and prices different from the open market and per unit of food articles sold in railway premises was significantly higher.

The CAG said that deficiencies in respect of quality of food served were also noticed. 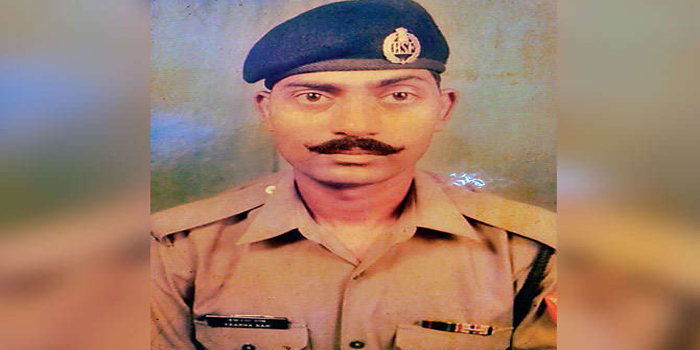 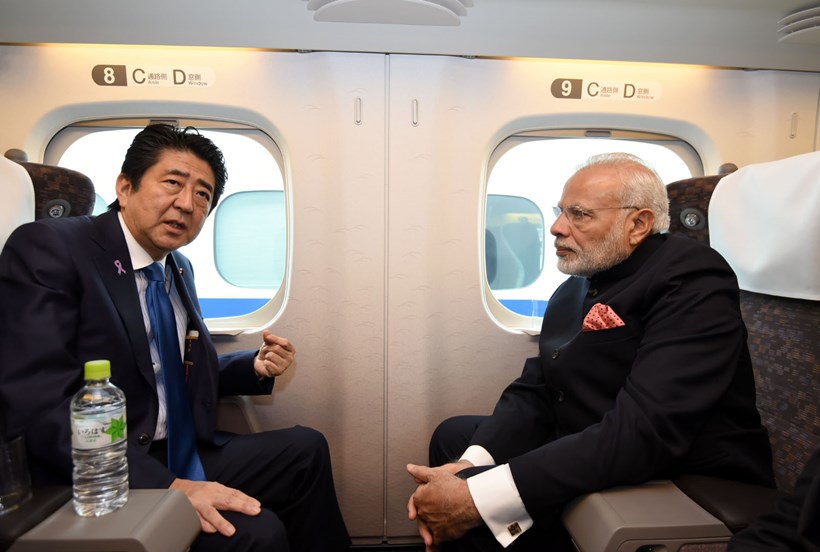