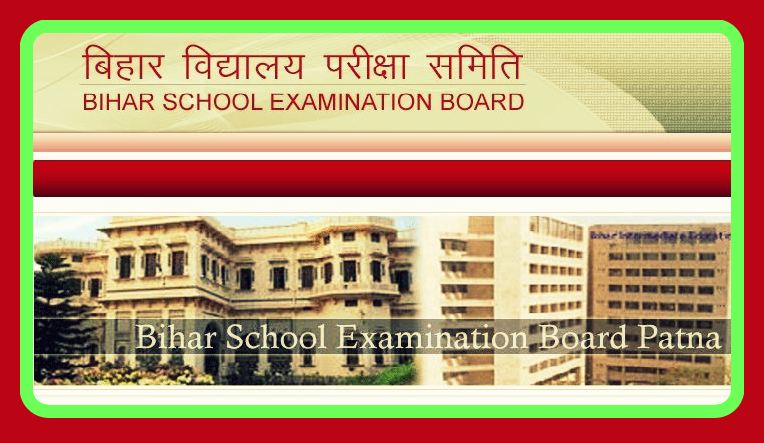 PATNA: The Bihar School Examination Board (BSEB) governing body on Tuesday decided to prepare the data of all the students who appeared for matriculation and intermediate examinations since 1986. The details will be uploaded to the BSEB website. The board will also use a software to prevent candidates from re-appearing for its examinations and to detect students like Ganesh Kumar alias Ganesh Ram, who was stripped off his topper’s tag in the Class XII (Arts) examination this year after the board detected that he had fudged his age.

Ganesh re-appeared for matriculation examination in 2015 from Sanjay Gandhi High School, Shivjinagar, in Samastipur, by forging his age-related document and changing his name. He appeared for intermediate exam this year from Ramnandan Singh Jagdeep Narayan College in Samastipur.

BSEB chairman Anand Kishor said the board has already maintained the online data of students appearing for its examinations since 2004. “The data will be compiled in four months. That will reduce the chances of document forgery to the minimal,” he said. 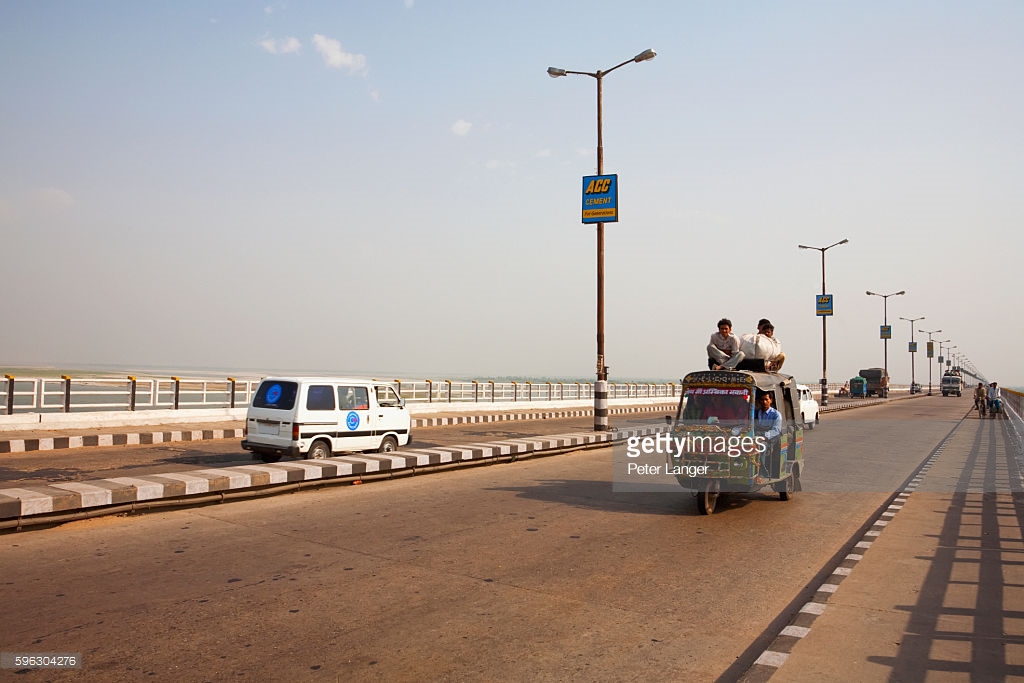 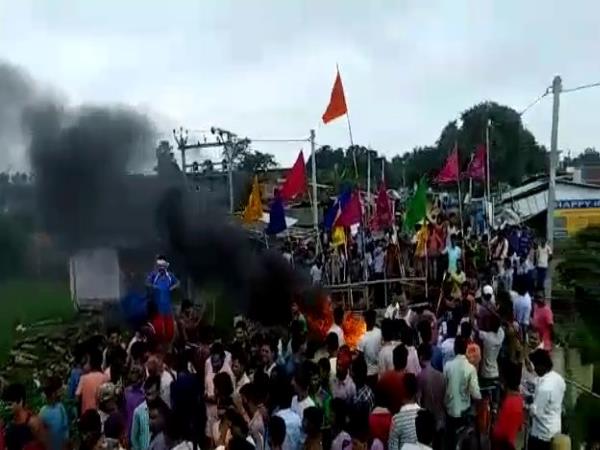