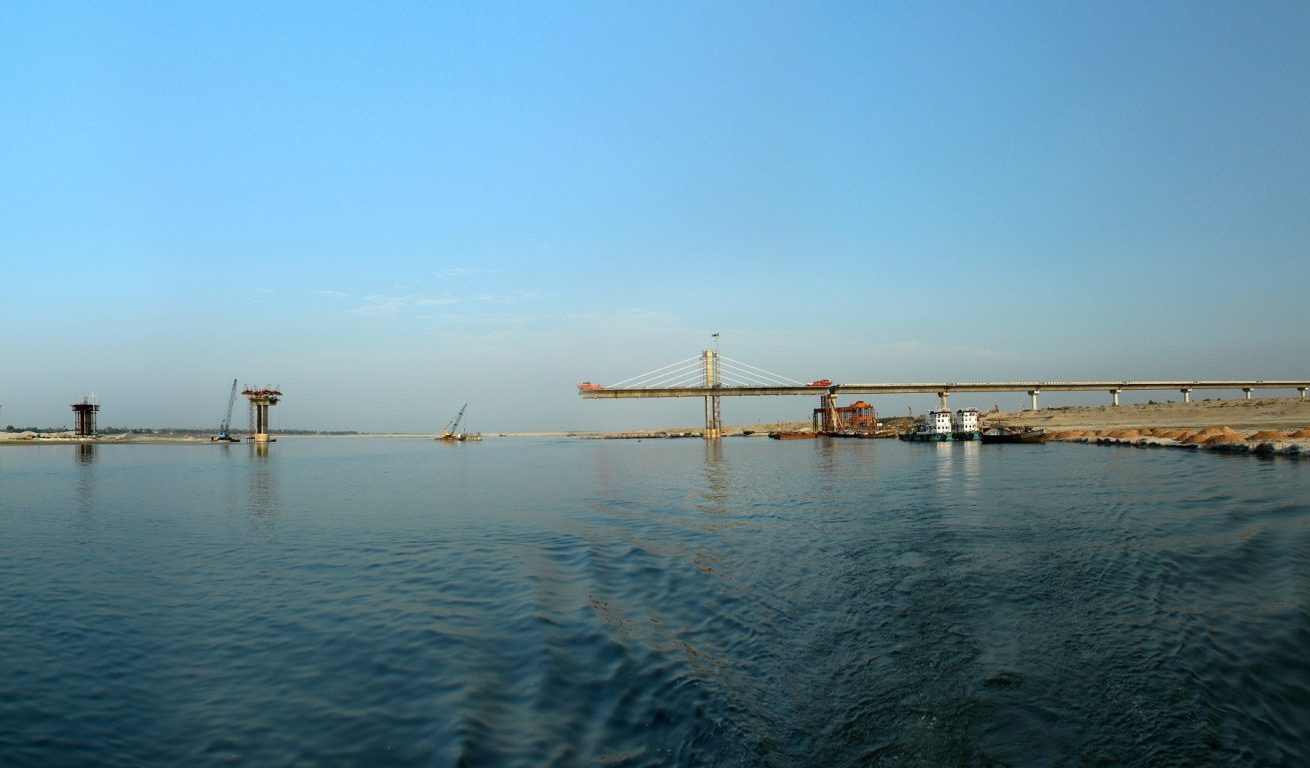 Deputy CM Tejashwi Prasad Yadav seems set to “gift” the two bridges over the Ganga to his father and RJD boss Lalu Prasad on his 69th birthday on June 11 by inaugurating them despite the fact that the Ara-Chhapra bridge is incomplete.

Tejashwi, who is also the road construction minister, has announced to inaugurate Digha-Sonepur rail-cum-road bridge and Ara- Chhapra bridge on June 11.
Though the preparations for the inauguration of the two bridges is going on war footing, officials claimed it would take more than a month to complete the Ara-Chhapra bridge.
The foundation stone for the 4km-long bridge was laid in July, 2010 by chief minister Nitish Kumar. It was scheduled to be completed by December 2015. However, it kept on getting delayed owing to various reasons, including hassles in land acquisition, among others.

A senior Bihar Rajya Pul Nirman Nigam Limited (BRPNNL) official said, “Though the left side of Ara-Chhapra bridge is complete in all aspects, some works are yet to be finished on its right side and approach road. For instance, the second layer of bitumen and mastic asphalt is to be placed, some cable-stressing works are to be done and installation of street lights is also not completed yet. 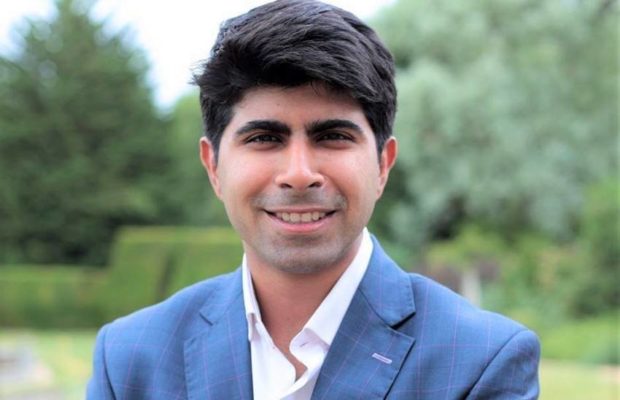 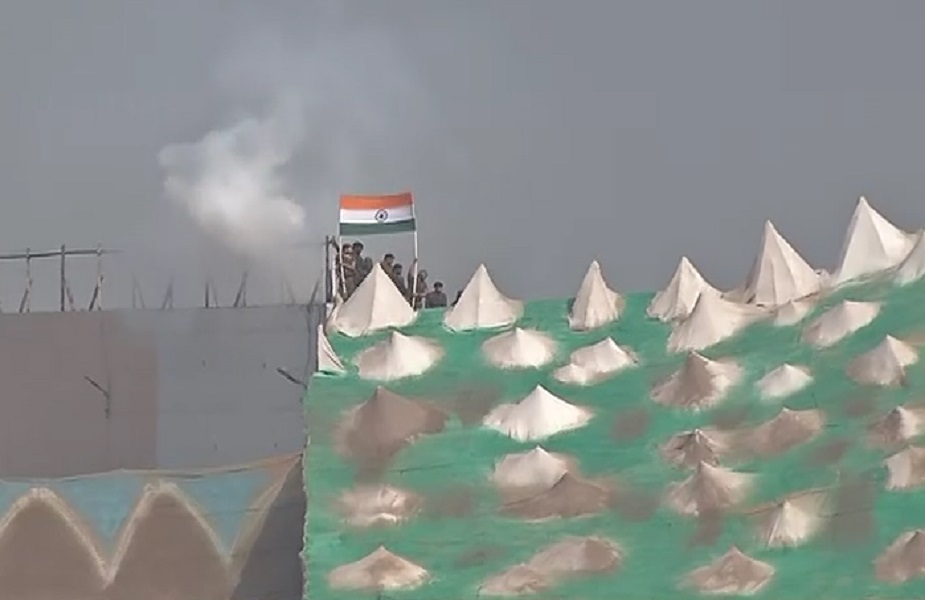