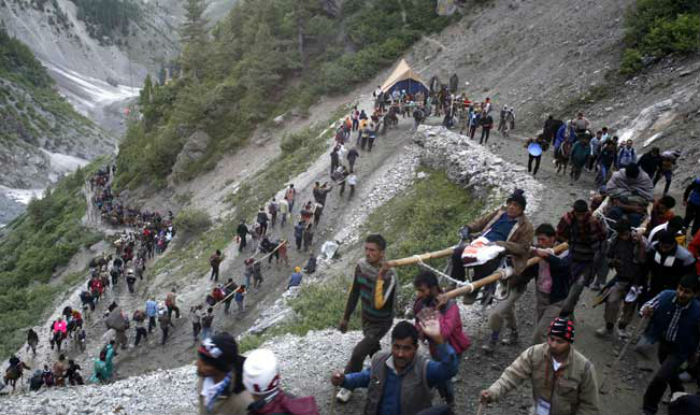 At least six Amarnath Yatra pilgrims were killed and four other injured in a terror attack in Jammu and Kashmir’s Anantnag district on Monday, NDTV reported. The Indian Express could not confirm the death toll. The terrorists also attacked a police party in Bantigoo area beside targeting a bus carrying the pilgrims.

The attack took place hours after the Jammu and Kashmir Police claimed to have busted a Lashkar-e-Taiba module with the arrests of two persons, including Sandeep Kumar Sharma alias Adil, a resident of Muzaffarnagar, Uttar Pradesh.

The one thing we had all feared this year during the yatra. In spite of recent successes against militants & unprecedented force presence. https://twitter.com/umarganie1/status/884436516369440769 …

The one thing we had all feared this year during the yatra. In spite of recent successes against militants & unprecedented force presence.

Very sad news. The attack cannot be condemned strongly enough. My sympathies to the families & prayers for the injured.

Earlier, the Amarnath yatra was suspended from Jammu due to law and order situation in the Kashmir Valley under curfew for the death anniversary of militant commander Burhan Wani. Authorities clamped curfew in three towns, including Tral in Kashmir, and imposed restrictions on the movement of people in the rest of the valley.

Special prayers were held on Sunday near the Pahalgam base camp of the annual Amarnath yatra, marking the commencement of the pilgrimage. 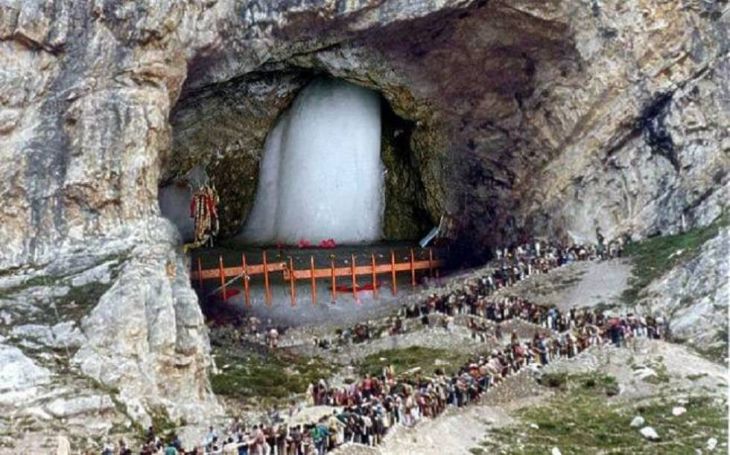 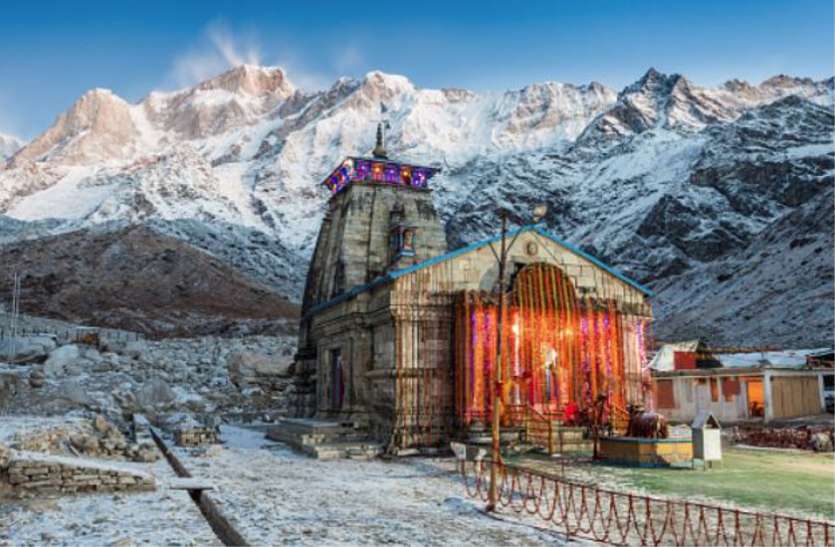 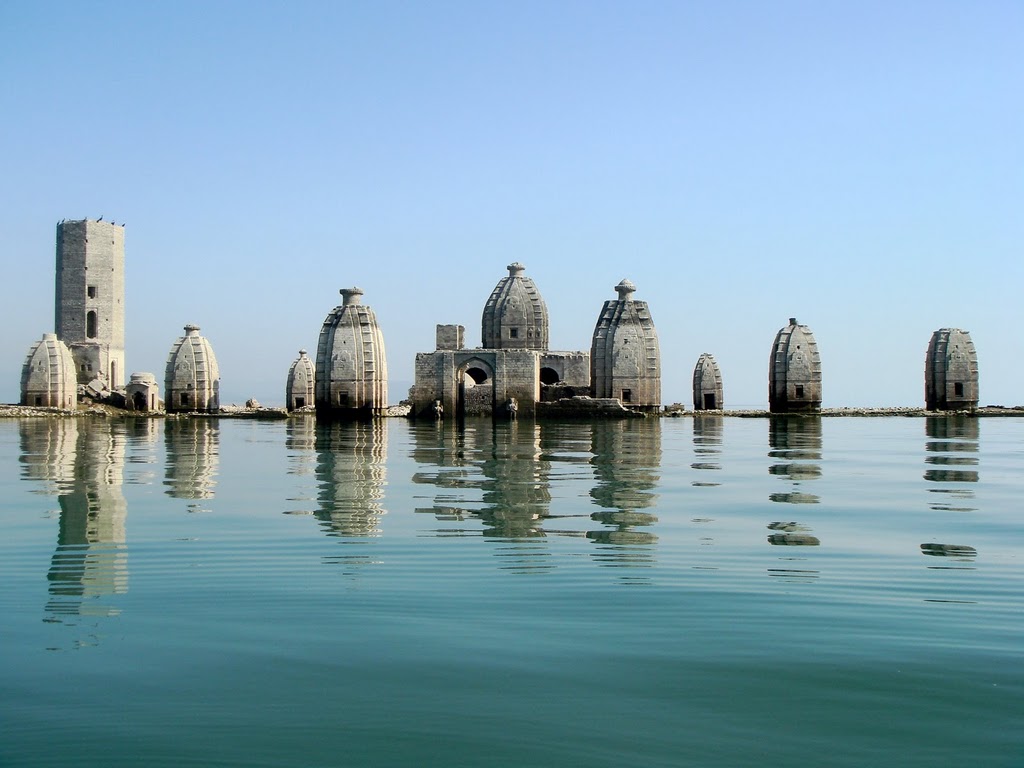