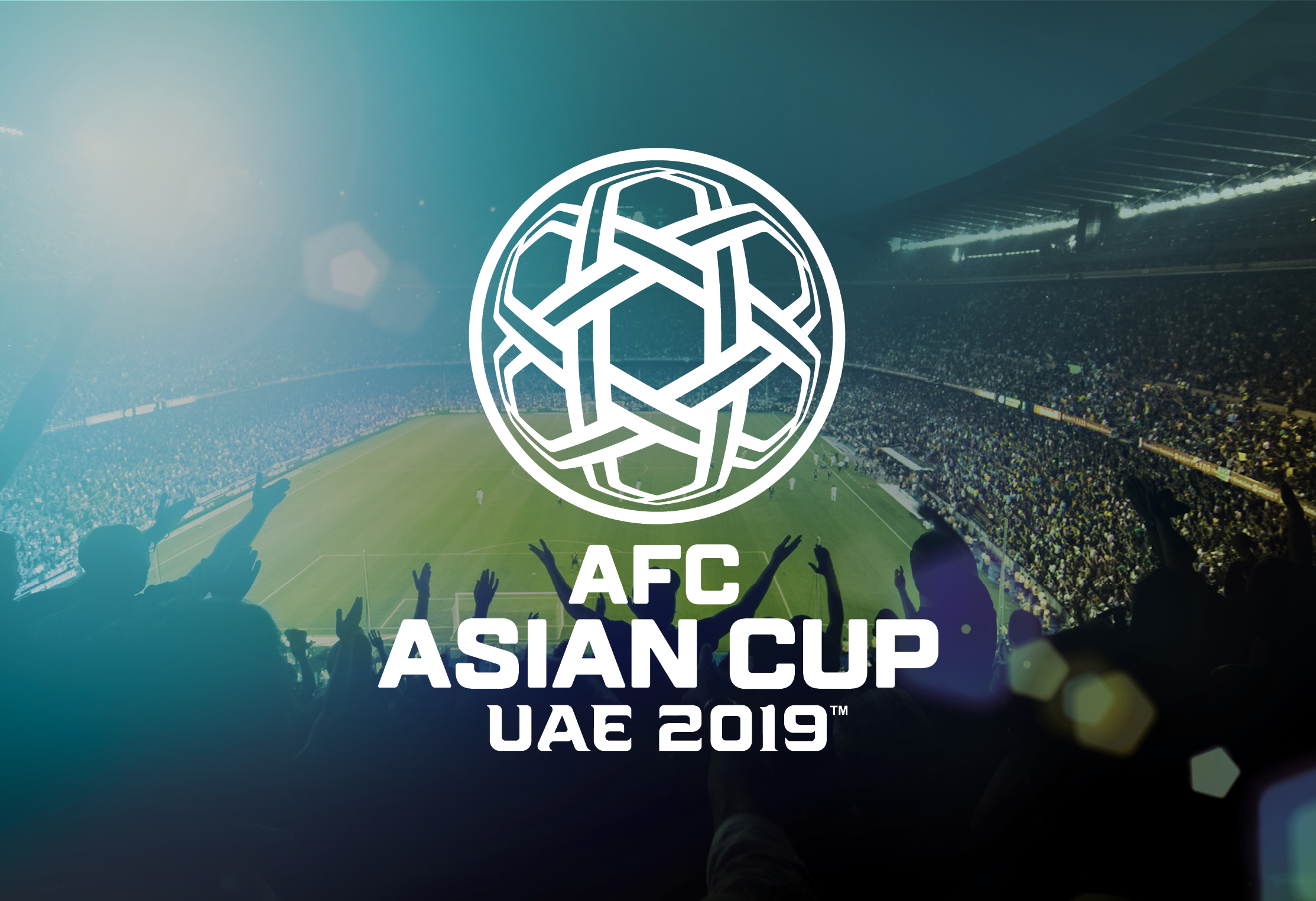 The Asian Football Confederation’s (AFC) determination to embrace technological advances for the development of football in Asia has been underlined with the introduction of the Video Assistant Referee (VAR) system at some stage in the AFC Asian Cup UAE 2019 – which is just 100 days away. 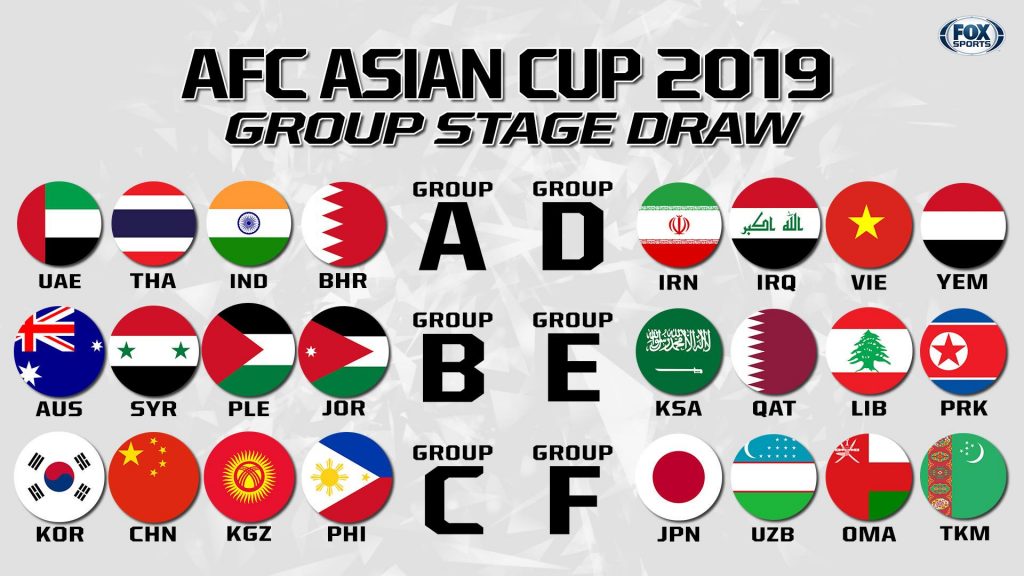 After approval from FIFA and the International Football Association Board (IFAB) and consultation with the AFC Competitions and Referees Departments, the AFC Executive Committee approved the implementation of VAR at the AFC Asian Cup UAE 2019 – pending final confirmation that all necessary preparation is in place. 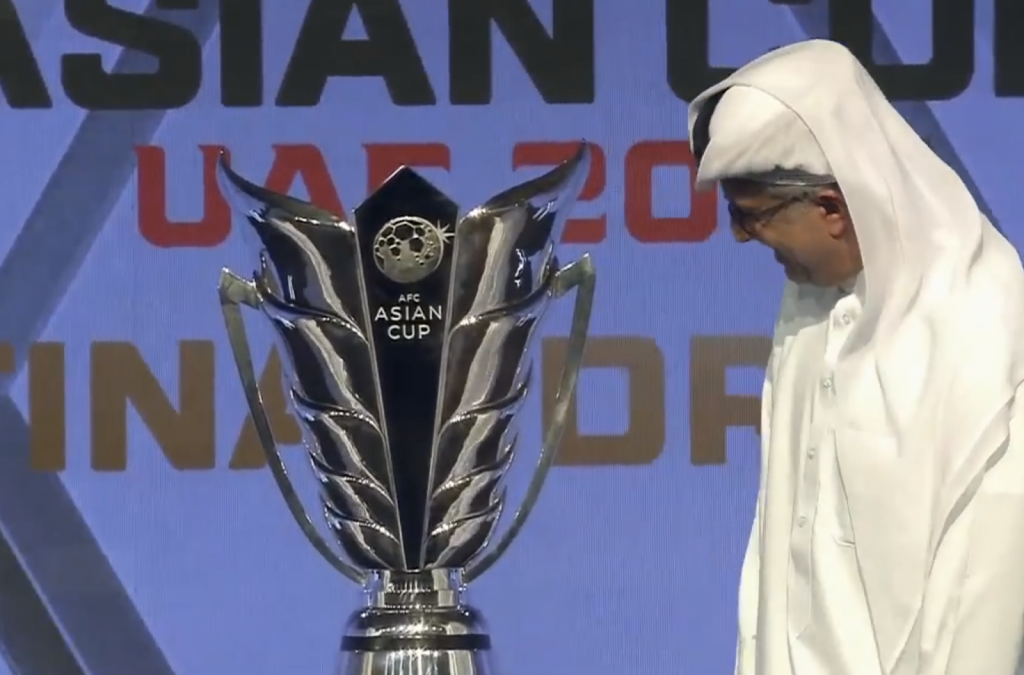 Shaikh Salman bin Ebrahim Al Khalifa, the AFC President, said: “Asian football is determined to embrace technology for the good of the game and we are looking into the introduction of VAR at some stage during the AFC’s pinnacle competition – the AFC Asian Cup in the United Arab Emirates. 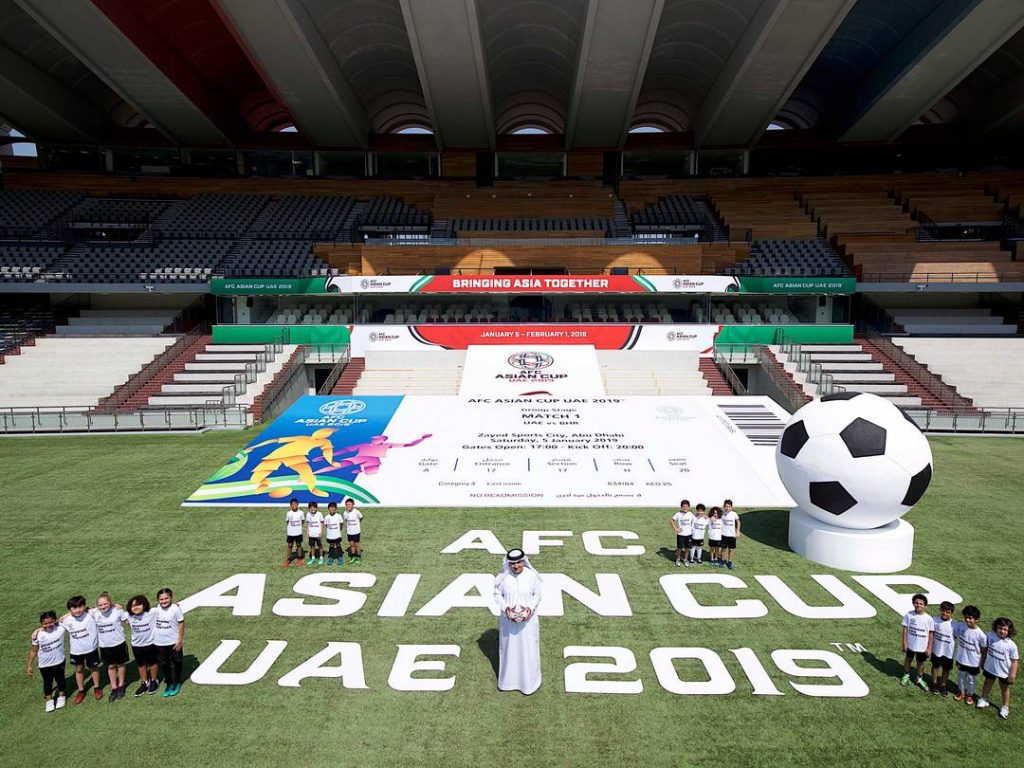 “We saw the VAR first hand during the 2018 FIFA World Cup in Russia and it was clear to everyone that there needed to be a great deal of training of officials and investment in facilities to make sure that the system was effective and a positive addition to the game.

“We are grateful for the support of FIFA and IFAB and now I have asked the Administration to ensure all the logistical elements and practical arrangements are in place so that we can introduce the VAR to enhance the AFC Asian Cup.’ 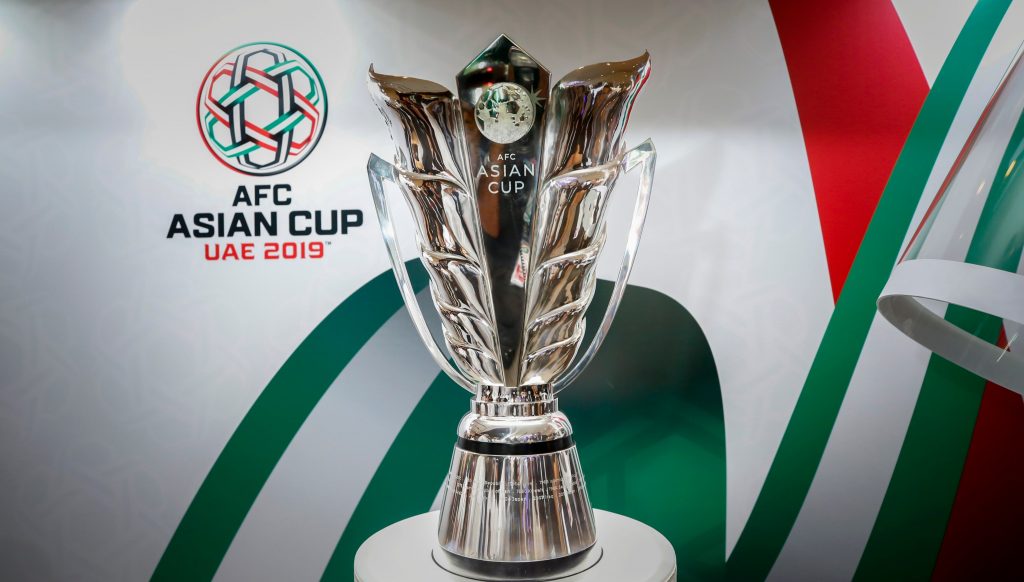 The biggest and best AFC Asian Cup kicks off on January 5, 2019 – in just 100 days – when the UAE host Bahrain in Abu Dhabi and today representatives of the 24 teams arrived in Abu Dhabi for the crucial Teams’ Workshop. 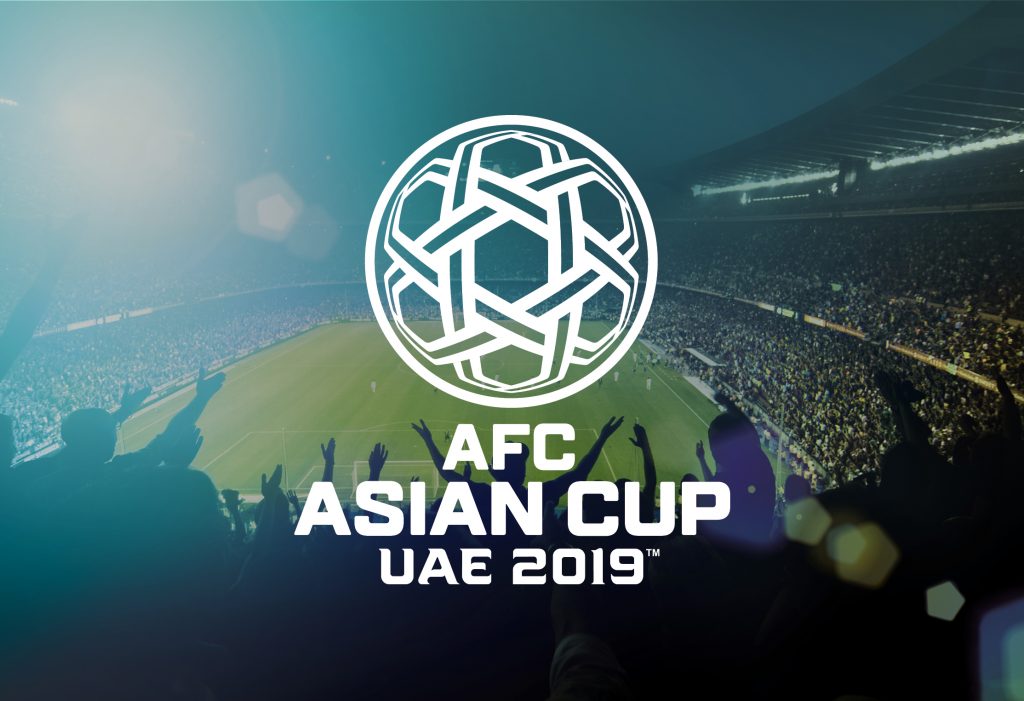 The tournament, last held in the UAE in 1996, has increased from 16 teams in 2015 to the record 24 now and every one of the AFC’s five regions are represented in an event which will have a record prize money of US$14.8m as well as a new trophy and a new official Molten match ball. 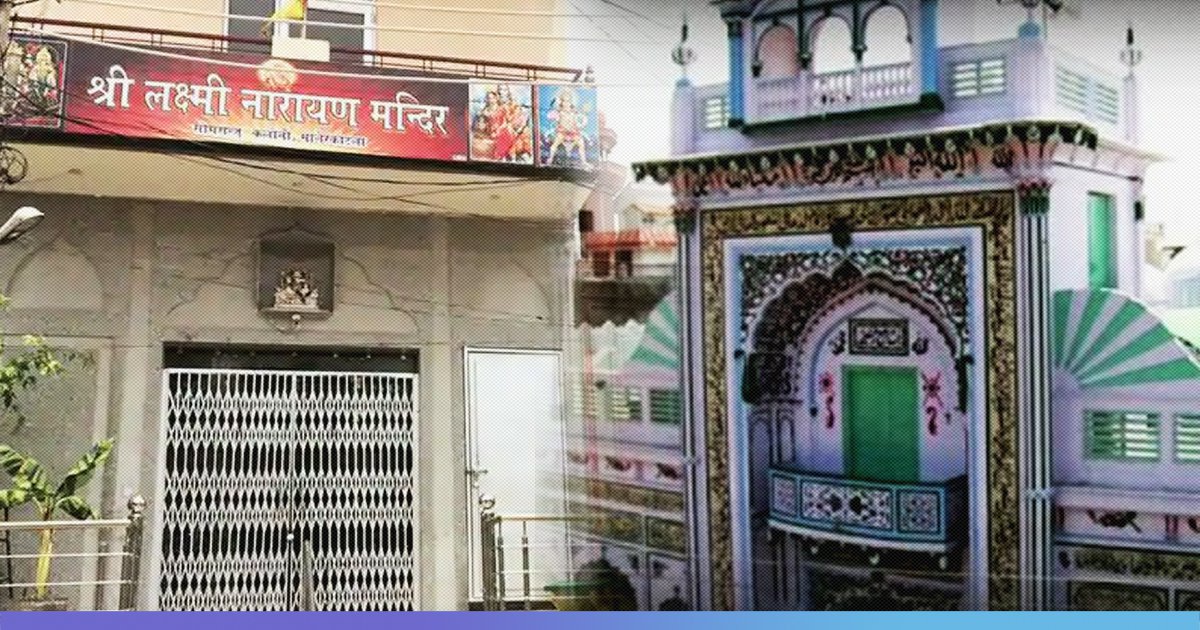 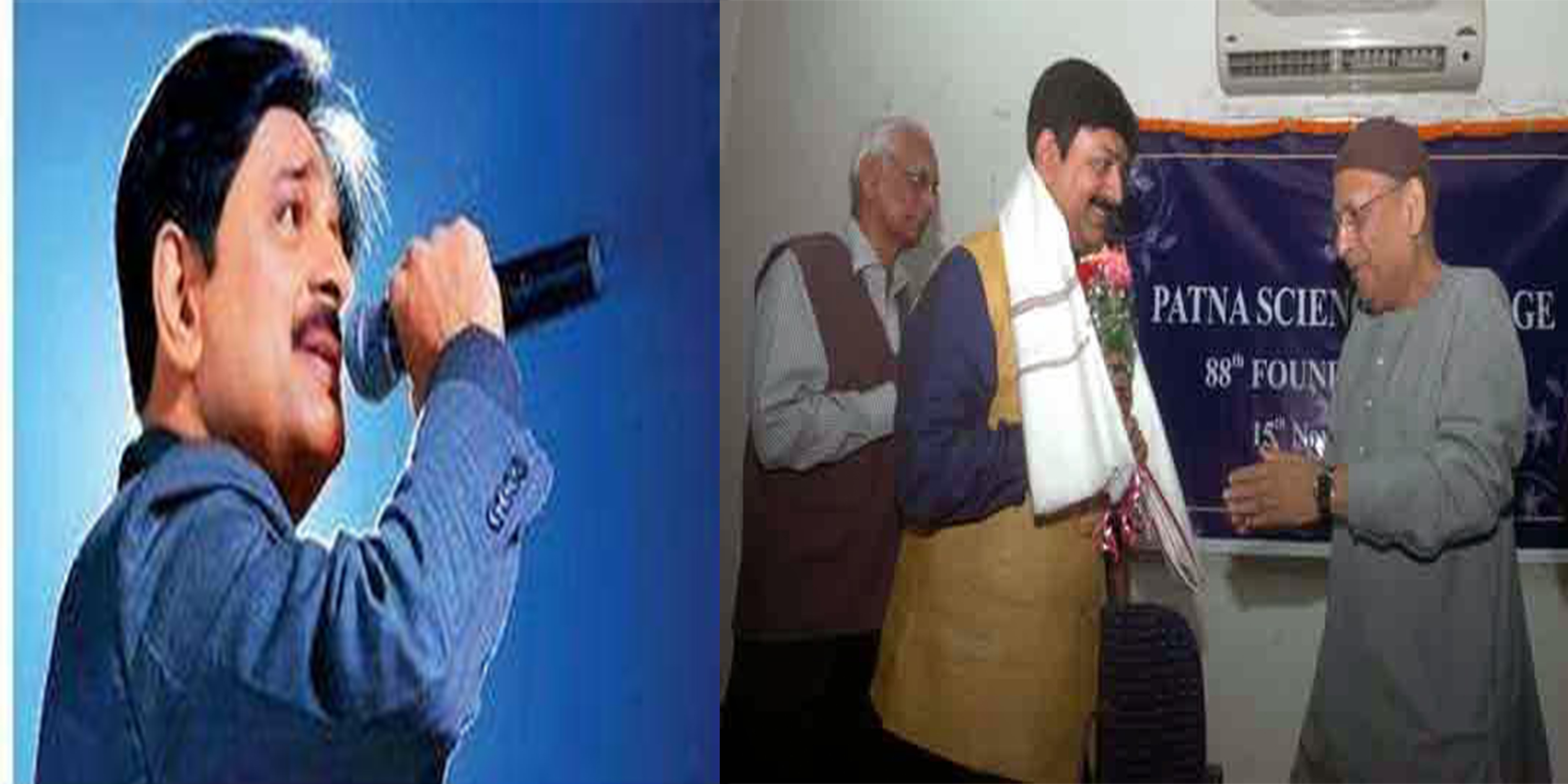 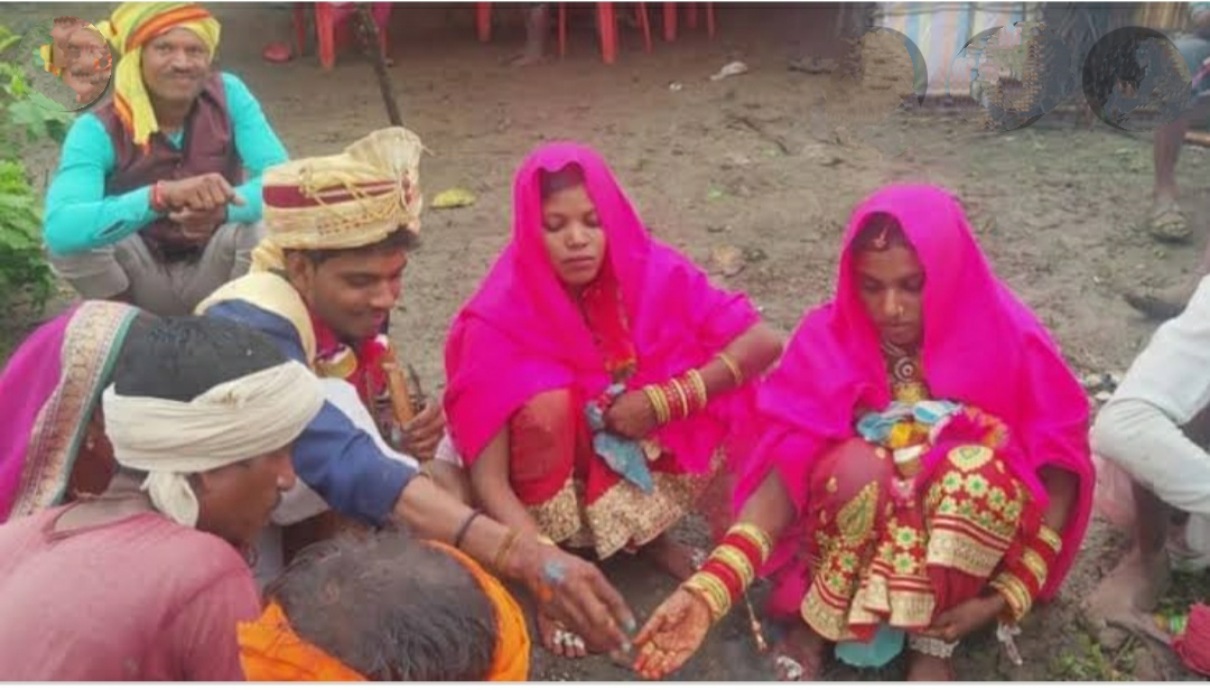