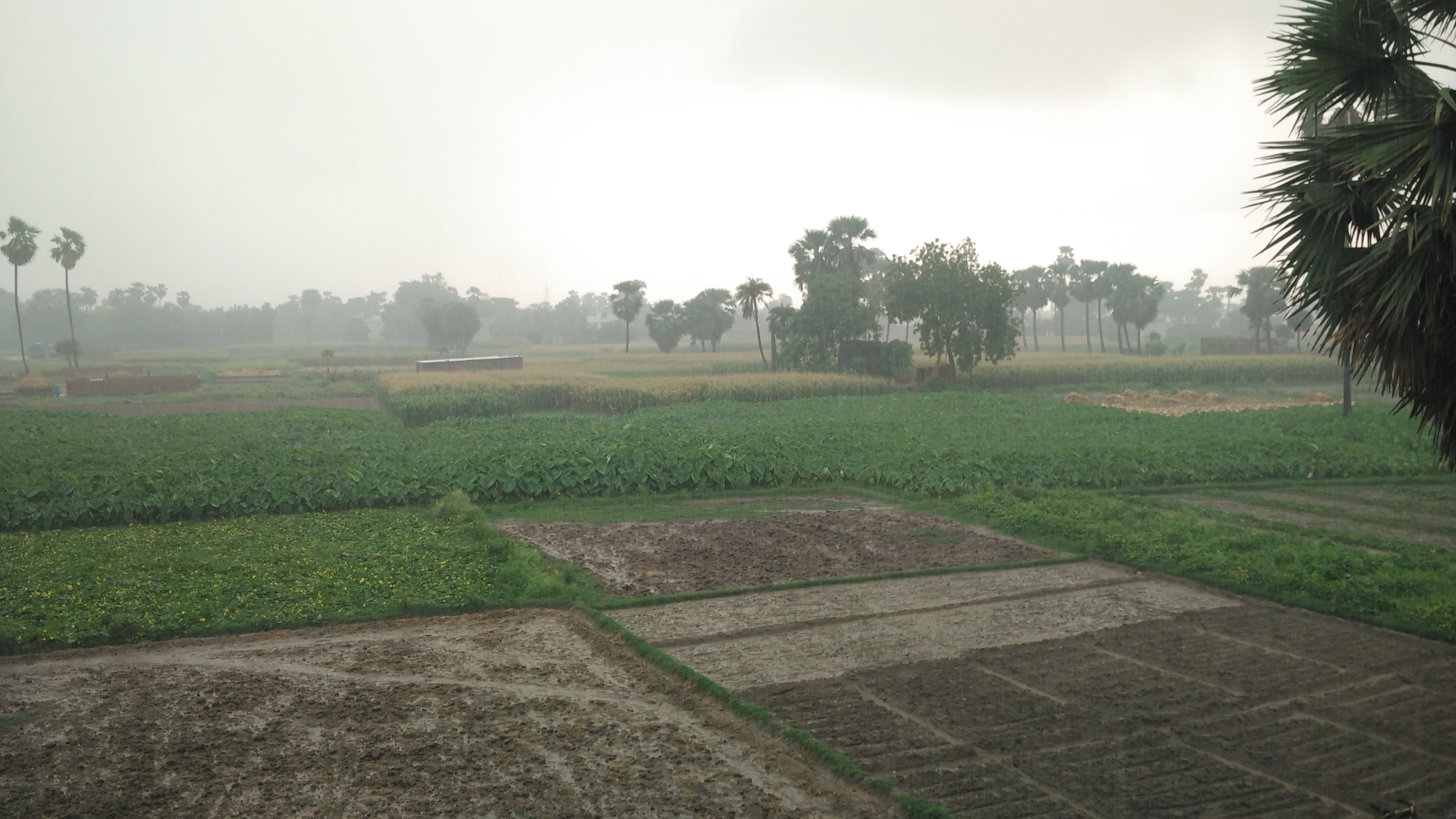 PATNA: A day after India Meteorological Department (IMD) issued its second long range forecast for southwest monsoon rainfall this year, meteorologist at Patna meteorological centre claimed that Bihar is expected to receive 96 (+/-) 8% of the normal rainfall during the monsoon season.

Besides, the weathermen at the local Met office have good news for tillers in Bihar as they are expecting good rainfall in the months of July and August, which are considered crucial for paddy cultivation.
Paddy is the main crop of Khariff or monsoon season in Bihar and sowing of its seeds starts mostly from early June and continues till the end of the month. Paddy transplantation is feasible from beginning of July to mid- August. 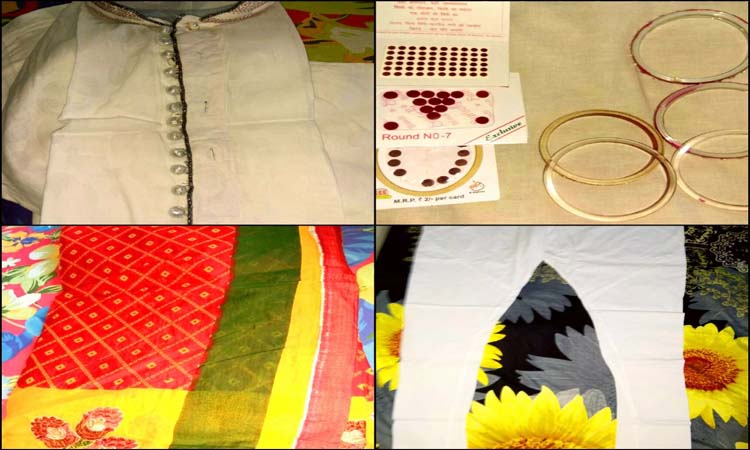 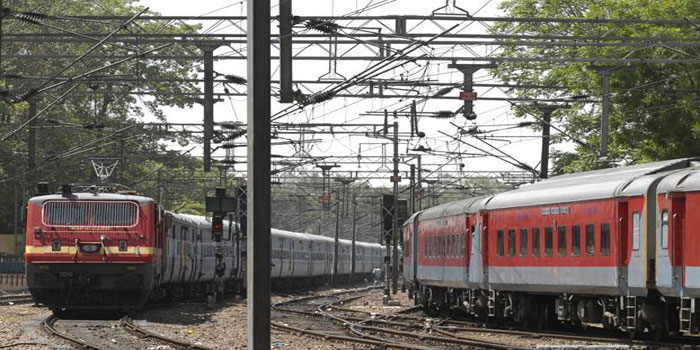